Facebook undoubtedly ranks at the top of the most famous online advertising platforms among marketing specialists. This has allowed Facebook to generate more than $1 billion per quarter in advertising revenue․ From fraudster’s point of view, $1 billion is a call-to-action to attack the ads.

Facebook contains a lot of data and for that only it has to have strong cyber security, thus ensuring valid clicks and the safety of ads. However, categorizing Facebook as prone to click frauds or fraud-free is a little complicated. Are there click frauds on Facebook? Yes! The magnitude of the frauds is, however, what leads to debates.

Some specialists claim that Facebook ads are relatively safe compared to Google, let’s say. On the other hand, there are cases that prove the opposite. Both sides have excellent points, so let’s take a look at them.

Facebook might be a go-to option for a lot of advertisers but it doesn’t mean it’s more effective than other social media platforms. In reality, Facebook has a click-through rate (CTR) of 0.04%, which means 400 clicks for every 1 million pages. Not so impressive and there are solid reasons behind this low number:

No one enjoys having to constantly click “skip” on ads, that is why we install Ad blockers on our browsers. Secondly, users simply ignore the ads.

Now, back to frauds. Facebook does have fewer frauds if we are talking about the conventional pay-per-click frauds. Keep in mind that the 2 main fraudsters are your competitors and publishers. Facebook is a reliable publisher, which excludes the second threat. The ads on Facebook are almost exclusively targeted, therefore, advertisers can prevent competitors from seeing their ads.

However, “likes” play a bigger role on Facebook ads than clicks. So, the real fraud occurs within getting prohibited likes via illegitimate sources that try to act like normal users. The algorithm used by Facebook can detect this activity and ban the account.

The key feature of Facebook ads is that they’re targeted. For a skilled fraudster, this not an obstacle. If the ad is for gym equipment in the U.S., then the audience should be users who live in America and liked gym-related pages. This minimum information is enough to create hundreds and thousands of new free accounts.

Since the accounts have interests and criteria that match the target, ads will soon pop up and the fake clicks will begin. Facebook allows its users to click on ads 6 times in the course of 24 hours. And with 1000 account, it makes up 6000 unwanted clicks. It seems like a lot of trouble to go through but the catch is too good to resist.

Facebook is neither safe nor completely frauded. In spite of its reputation and cyber security, it can be affected too. Facebook is no exception when it comes to precautionary actions. Software like ClickGuard simplifies the process of monitoring the performance of the ads and detecting frauds. You can carry on with your other tasks while the carefully planned algorithms of the software are identifying suspicious clicks. 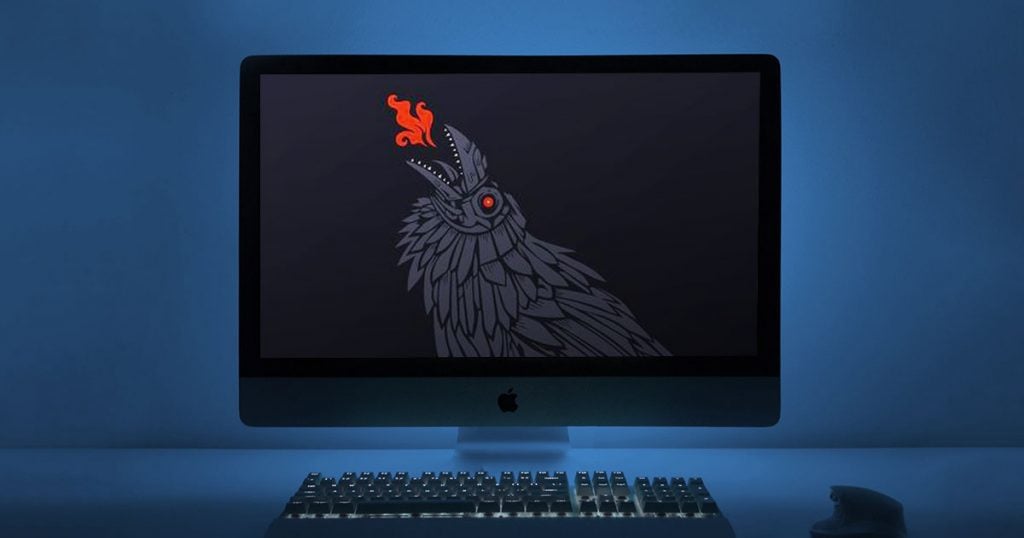 Data is the key to reaching your target audiences and…

Your business is growing and you have questions about Customer… 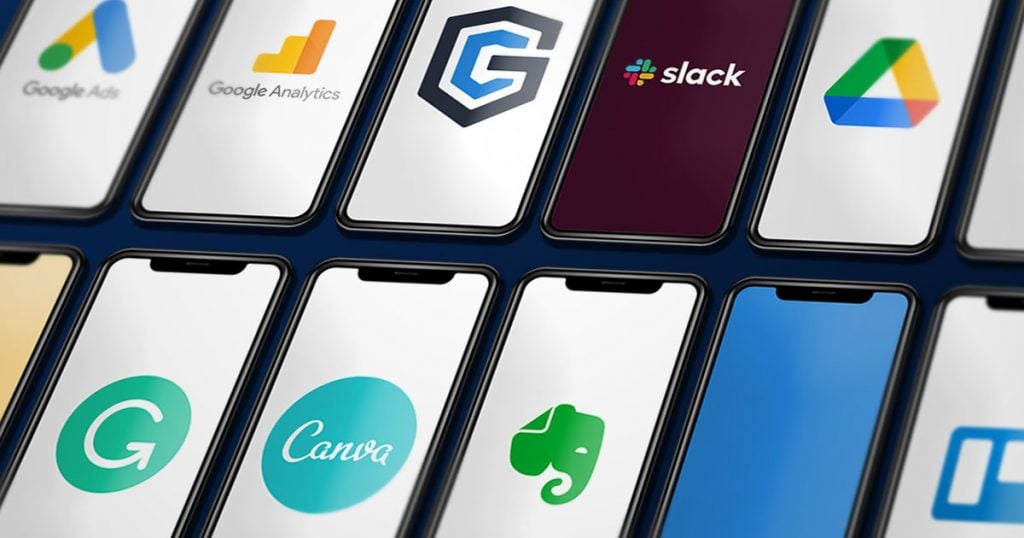 Marketing On The Go: Top 9 Mobile Tools For PPC Agencies

We are living in times when our smartphones are inevitably…