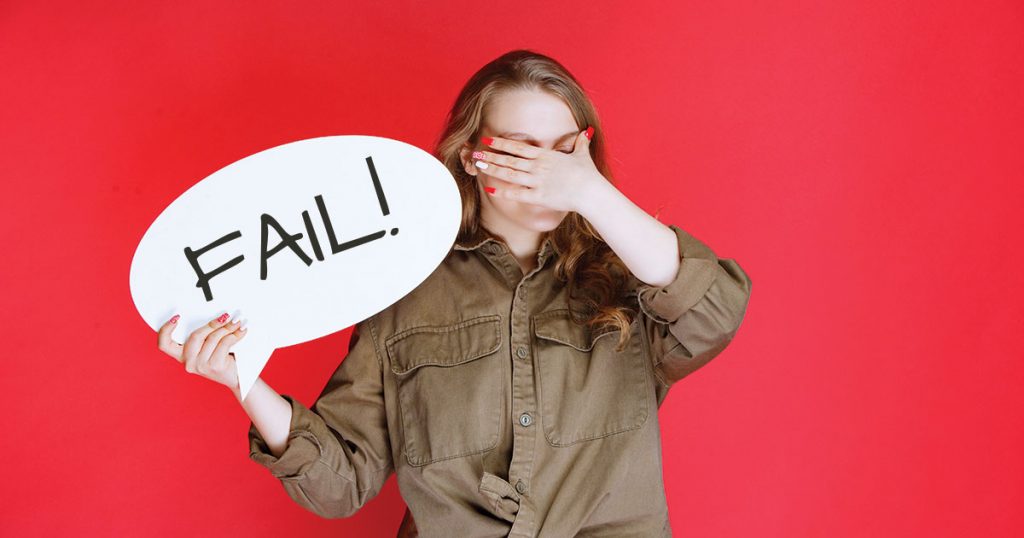 Alright, y’all, we’ve been talking about a lot of strategies and tips for marketing success, but it’s time we talk about marketing fails too.

We get you. You’ve got creative ideas for your campaigns, aiming to connect with and inspire people and turn them into loyal customers. You want your brand to shine; the name of your company needs to mean something when people hear it.

And it’s not just about sales for you. It’s about building something real that the world needs, and reaching “your people” through imaginative and innovative ways.

Sure, studying and adopting successful marketing strategies lays the foundation for a business like this, but just as essential is digging into the marketing failures of the past to understand what went wrong, why, and how you can avoid making the same mistakes.

“Those that fail to learn from history are doomed to repeat it” and all that, right?

The term often refers to cheap, out-of-touch sales tactics that end up perpetuating the objectification of women (sometimes men, mostly women), like this one from Burger King:

The ad, which features women with square-ish butts dancing to Sir Mix-A-Lot’s “Baby Got Back” alongside SpongeBob SquarePants and Burger King’s “The King,” is offensive, gross, and honestly just creepy.

We should be past this, people.

We’re not in the Mad Men era. We’re in 2021, and our society has changed for the better. As our culture shifts, so do the rules for what works in advertising – and what does not.

Take care that your selling tactics don’t stoop to the level of Burger King and its Spongebob ad. Beyond the fact that the dehumanization of women in advertising is incredibly harmful to society at large, using these cheap schemes will lead to a marketing fail in which your brand is associated with sexism, misogyny, and objectification.

That’s neither a sustainable nor a respectable business, and, as evidenced by Burger King’s loss of customers and declining popularity, not a business that people stay loyal to.

When Coke came out with its New Taste formula, marketers and Coca-Cola-lovers alike let out a collective gasp.

Why change the very thing that your customers know and love? Coke was ubiquitous, international, beloved, and had been the same for 100 years until this fiasco. The backlash was so intense that it was only a few months until Coke did another switcheroo and brought back the Coca-Cola classic flavor.

But hey, if people have such an intense bond with your product or service that changing it has customers panicking and filling their basements with it, you’re doing something right.

Don’t underestimate the importance of brand familiarity and connection. Otherwise, you might have a pretty bad marketing fail on your hands.

Snapchat’s Would You Rather Ad

This advert was for a game called “Would You Rather?” and posed the question: “Would you rather… slap Rihanna or punch Chris Brown?”

Rihanna rightfully called Snapchat out for making light of a very real incident in which Chris Brown violently assaulted her, and of the greater, pervasive problem of domestic violence in society.

Snapchat quickly removed it and maintained that the third-party ad was “reviewed and approved in error.”

A few lessons here to avoid a marketing fail as bad as this. The most obvious: Don’t engage with content that trivializes domestic violence. The lesser-obvious: Have value-driven policies in place, and make sure your ad publishing process is tight enough that violations don’t slip through the cracks.

Aldi’s Poorest Day Challenge campaign had London-based influencer Natalie Lee purchase groceries for her family of four on no more than £25 per week. The “Poorest Day” refers to January 24th, which is the last Friday before pay day following December holiday shopping.

The intentions behind this campaign were maaaaybe decent – trying to offer advice for feeding your family healthy, balanced meals on a budget – but the outcome is what matters. And the outcome was downright patronizing.

An influencer “playing poor” for a week to show struggling families that they can still afford nutritious meals? Just… ugh. This was a bad marketing example all around, and a serious case of not knowing your base. Many people who shop at Aldi’s are, in fact, on a budget, and the campaign came across as a mockery of their lived experience.

The ad received a lot of backlash, but Aldi stood behind its intent.

Another marketing fail by a well-known, international company: the Starbucks Blonde Espresso ad.

Starbucks came out with its Blonde Espresso in 2018 for all the customers who couldn’t stand the household-cleaner taste of its signature roast and advertised the new product with the words:

“Who says espresso has to be intense? We have for 43 years. But we’re Starbucks Coffee Company. So we did the exact opposite.”

We’ve said one thing forever, but now we’re saying the exact opposite, so you should trust what we say and buy the new stuff… not the best messaging.

Coming out with new products and appealing to a different customer base is great, but let’s be a little smoother with how we package (puns!) the new offer. Proof your campaigns and copywriting before you publish!

Okay, we’re getting into some weird territory here. Sorry.

But seriously, watch this ad and tell us you don’t feel super uncomfy.

Brother comes home from West Africa and makes a weird-ish comment to his sister when she opens the door about her having grown up while he was gone. Maybe it’s nothing.

They make coffee (Mom seems a little too excited here in the way she seductively smells the air as it’s brewing and whispers, ‘he’s here,’ but let’s ignore that too and stay focused on the brother/sister dynamic that had everyone talking about the ad even a decade later).

Brother gives sister a Christmas gift, and in return, she smiles shyly, puts the bow on him, and says, “You’re my present this year.”

The camera pans to the brother, who also has a flirty, shy-ish smile while they lock eyes.

Whatever is going on is then interrupted by their parents coming into the kitchen. Praise be.

All jokes aside, the ad had enough weird vibes that it’s gone down in history as the “Incest Ad,” with comedy sketches, social media jokes, and even fan-fiction centered around it years later. Marketing fail, yes, though the commercial also kept everyone talking and laughing.

This marketing fail is a lesson in knowing your audience and listening when feedback comes your way.

On National Noodle Day, Kraft attempted to promote their Mac ’n’ Cheese with a campaign encouraging people to “send noods” to make friends and family smile. In the advertisement, Vanessa Bayer honed in on the pun, saying, “Send noods, not nudes.”

The backlash was swift and fierce. Parents were especially upset, calling the company out for sexualizing Mac ’n’ Cheese and being “predatory” towards children.

Sure, adults eat Mac ‘n’ Cheese too, but Kraft’s target audience definitely includes kids, so this attempt at a funny pun ended up just being inappropriate.

The positive here is that Kraft heard its customers, apologized, and immediately removed the ads.

Ah, the Kylie Jenner Pepsi commercial. The poster child of tone-deaf, this one still makes us cringe.

If your company is going to make a statement about a serious social injustice, you better first do your homework, check your own biases and blind spots, and probably get some perspective from the population actually affected by said the social issue before releasing a campaign as profoundly uninformed as this.

I mean seriously, the New York Times wrote about how bad this marketing fail was.

In the ad, TV star Kylie Jenner leaves a modeling shoot to join protestors at a march that echoes the Black Lives Matter movement. She grabs a Pepsi, gives it to a police officer, and everyone cheers when he takes a sip.

The ad was widely – widely, widely, widely – condemned as a thoughtless and ignorant attempt to sell a soda product by hijacking a sensitive socio-political movement. It seemed to people that the ad claimed that peace and unity could be achieved if everyone would just have a can of Pepsi, which completely trivializes a movement fueled by police brutality and widespread killings of Black people.

The lesson from this marketing fail? Do your homework and don’t co-opt important social movements for your company’s gain. If you take a stance, make sure it’s genuine and informed.

People showed up to the event only to find fake cash and $500 vouchers flying around.

Needless to say, things got ugly.

Schemes like these harm a brand’s reputation. You might get people’s attention and make headlines with a promise this sweet, but if it’s disingenuous, your customers are going to be upset.

Don’t prey on people’s struggles to get them to buy your stuff. Too many of us really do need cash for real things like paying rent, and floating fake cash and vouchers from the sky after a vaguely dishonest ad campaign is just wrong.

The shock factor of a “mass cash drop” definitely drew people in, but don’t make promises you don’t intend to keep. This was a bad marketing campaign entirely.

Tropicana’s redesign was rolled out in January of 2009 and rolled right back in February.

It was so bad that the fruit juice company lost $20 million in sales within one month.

What went wrong? This was a branding fail all around.

The rebrand removed the orange, the epitome of orange juice, and put Tropicana’s lettering vertical instead of dead center and bold. It looked worse and made Tropicana’s lovable brand unrecognizable.

1) Don’t let a redesign take away your brand’s personality; and

2) Do some market research before revamping your look to see what’s resonating with your customers, and what’s not.

Some of these bad campaign examples were fun, others offensive, but all shared one common denominator: marketing fail.

Building a thriving business is centered around the relationship you have with your customers, and these advertising mishaps and marketing failures show just how delicate that relationship can be. Don’t lose touch with your audience (and current events) no matter how clever you try to be in your advertising.
If you’re ever unsure, come back to these examples of what not to do, and you’ll be golden. 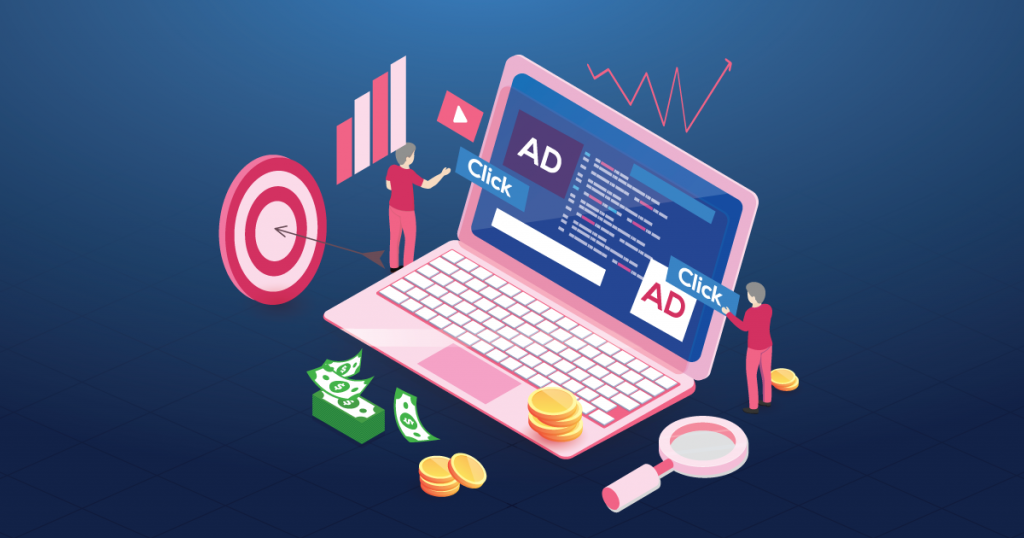 5 Ways You Are An Easy Target For PPC Fraud

PPC Fraud is a bane that very few people know… 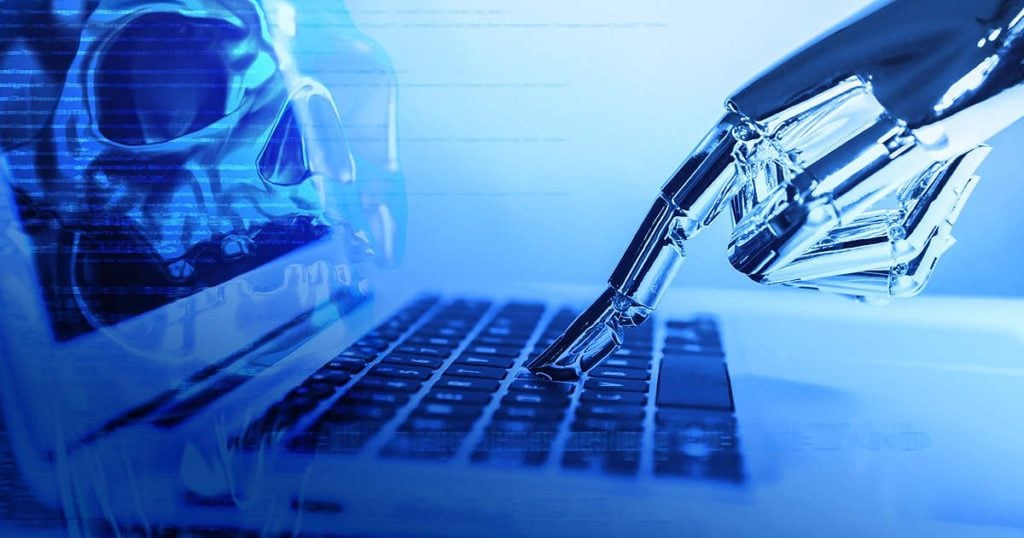 A ‘zombie squad’ of bots (and bot farms) are going to pinch $7.2 BN from PPC this year?

PPC campaigns are great avenues for bringing customers to your… 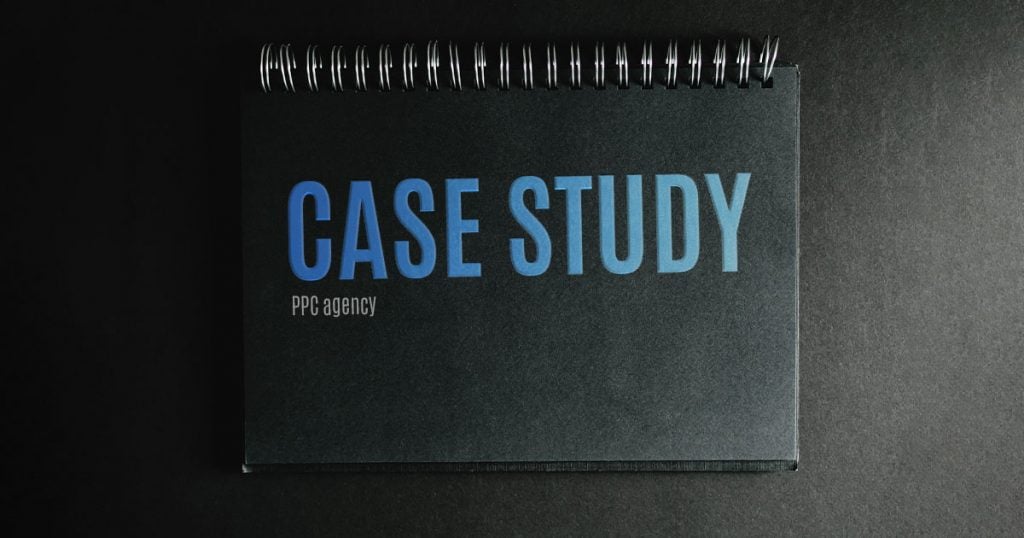 There are so many marketing tools that you can use…