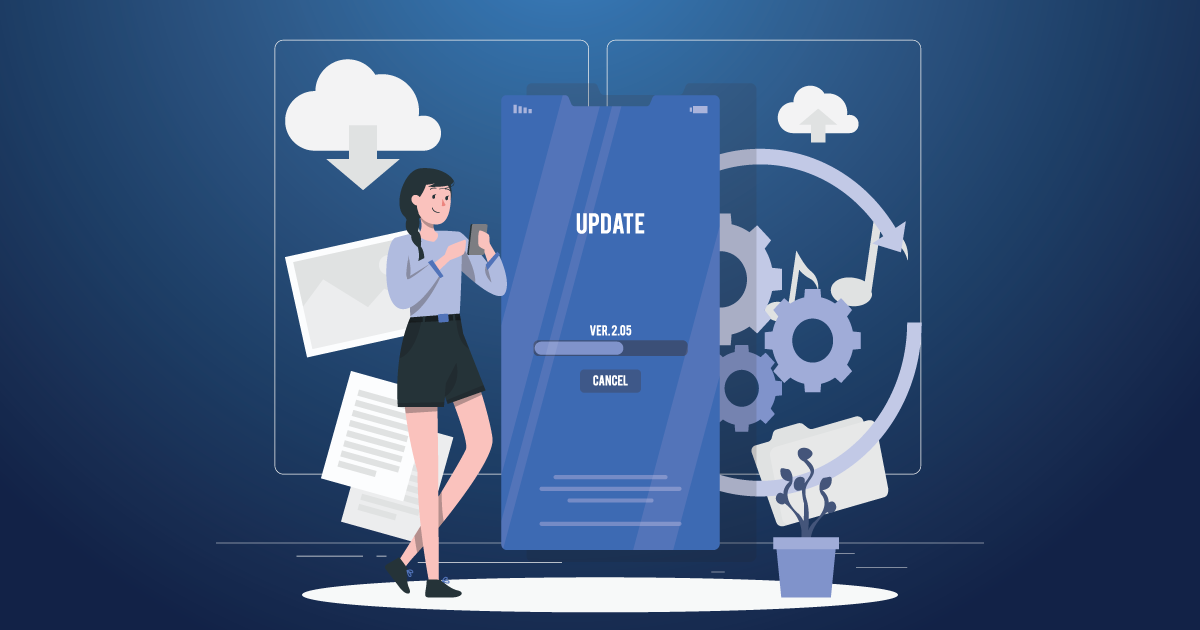 The Chrome lazy loading, an upcoming Google Chrome feature might hurt ad revenue, but it might also give us a new way to fight against ad fraud.

According to a report published by the Search Engine Journal, Google Chrome’s June 9th update is packing what could be a nasty surprise for publishers: native lazy loading.

At the moment, Chrome lazy loading is only achievable with the use of JavaScript. After the launch of Chrome 75, pages will only need an HTML attribute, and Chrome browsers will lazy load images or iframes — load them only when a user scrolls to them.

Chrome lazy loading is a useful feature because it addresses problems with page loading speeds. Unoptimized images are among the most common reasons for bad website performance, including slow-loading pages. Users will not wait for too long before they browse away from a website that loads slowly. Therefore from this perspective chrome lazy loading is kinda cool!

Similarly, pages that load slowly have significantly higher bounce rates. All of this hurts a business’ bottom line.

Because Chrome is the number one browser on desktop and mobile, the Chrome lazy loading (CLL) feature will probably have a significant positive impact on publishers. It’s just too bad that it will also take as it gives.

…And Why It’s Not

There’s something else that won’t load until users scroll to it: an ad that’s below the fold. When anything that’s not on the screen isn’t loaded, all the ads that are only visible after some scrolling will not load, either. And that can hurt the publishers displaying the ads.

When an image doesn’t load, it doesn’t count as an impression. If there are no impressions or thousands of them, publishers don’t get money for displaying ads. This is the real issue with Chrome Lazy loading update.

The problem will happen on mobile. The SEJ report refers to documents that mention how Google might push the chrome lazy loading even on elements that don’t have the attribute when Android’s data saver feature is enabled. And it seems like the developers are aware of the potential revenue loss these changes might cause.

But if we know something about the online world in general, and people whose livelihood depends on Google one way or the other, it’s that we’re all very quick to adapt to Google’s whims. Those of us that aren’t usually can’t survive for that long.

This is one-way chrome lazy loading can affect marketers and advertisers, but how we adapt will determine the impact that it will have on the digital community as a whole.

How Will Publishers Adapt to Chrome Lazy Loading Update?

One of the ways publishers can deal with Chrome lazy loading is by creating engaging content that will make people scroll down the page. The websites whose pages people already view from the top to the bottom will be just fine.

The publishers that can’t be bothered with that will probably revert to other tactics. One is to enforce dynamic scrolling. So instead of giving users the incentive to see what else is on the page, publishers can try to trick both them and the browsers into loading images. This is one sneaky way that they will work their way around the Chrome lazy loading feature.

The other, similarly unsavory tactic is placing all the ads above the fold. When a user visits the website, most of the ads are then visible in the part of the website that loads immediately.

The implication here is that the latter two are the tactics fraudsters are more likely to use.

Creating an honest incentive to go down the page will take some effort to produce high-quality pages. The easier solution will always be to cheat — even though it all but guarantees a lower quality of content.

The one thing we expect is that ad placement will become a very relevant source criterion. If you see that you’re receiving high frequency of low-quality clicks, more invalid clicks than usual, or clicks coming from multiple above-the-fold ads on a website, you’d be right to suspect that the website in question is of low quality and will deliver low-quality traffic.

That’s why ClickGUARD, includes ad placement as one of the possible click sources. And just like our users can use IP addresses or devices as sources around which they can create specific exclusion rules, they can now do that for placement, too.

So after receiving a certain number of clicks on the same ad placement in a specific time frame, for example, you can set the rule to do a variety of things. You can set it to exclude that placement just as it would block an IP address or a device.

In some severe cases you might want to pause the campaign. Or to simply receive a Slack or email notification and keep you on top of things. Whatever you think is an appropriate reaction to the possibility of receiving bad traffic from your ads, you can make it happen with ClickGUARD.

December 24, 2021 | 7 min reading time
Unfortunately, Jedi Blue is not a new Star Wars TV Show. That would have been…