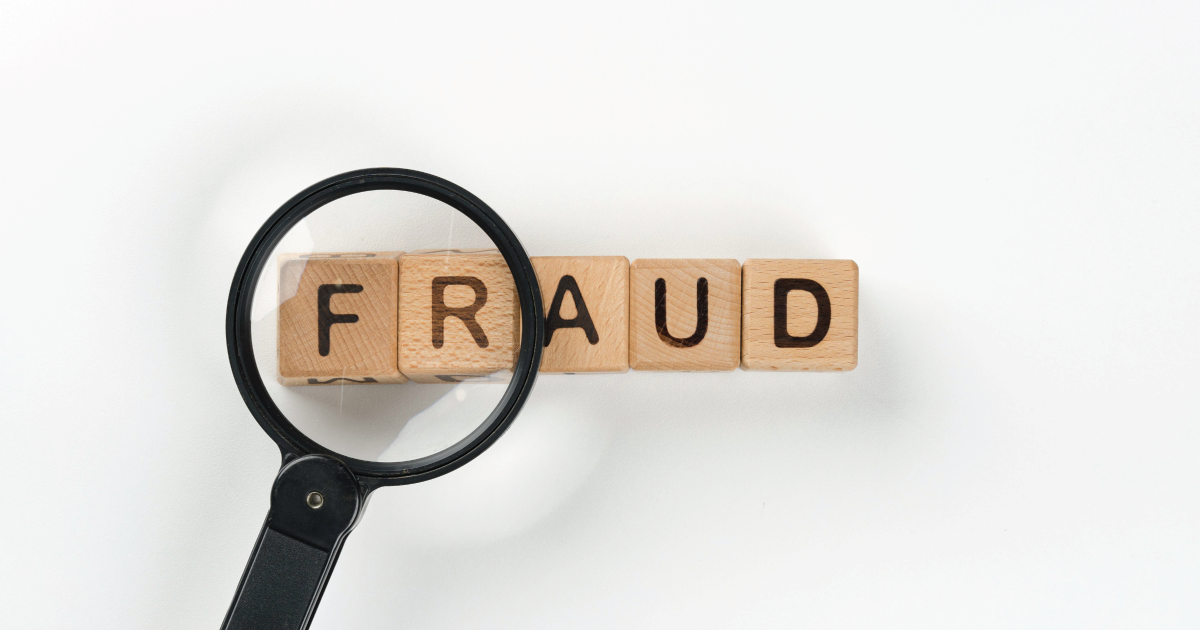 The advertising industry is definitely an evergreen in terms of demand and profit. All businesses, regardless of their format and specialization, need promotion and advertising provide that promotion. Over the course of several years, advertising changed its forms.

Currently, the most widely known and utilized type of advertising is digital advertising. The Internet opened new doors to a new audience and new dangers. The soaring revenue of digital advertising motivated hackers and fraudsters to find another industry - the ad fraud industry and the severe need for click fraud detection.

PPC ads that float around the Internet need to reach the eyes and the attention of human beings and not malicious bots. Yet, studies have shown that only 8% of Internet users account for 85% of clicks on display ads. This is especially bad news for those advertisers who allocate a good portion of their budget on online ads.

Click fraud crooks worked out some sophisticated methods of replacing the quality clicks with false ones, thus generating fraud traffic. Digital advertising suffered a lot from the actions of cybercriminals and they have 3 main complaints resulting from fraudulence․

The very first concern of advertisers is not appearing on the screens of people. Marketers pay for PPC ads to pop on various online platforms they choose. Instead, the ads end up targeting bots and the vast majority of the clicks the marketer receives is from the bots.

Secondly, advertisers receive indirect payments from ad publishers who were supposed to be "volume discounts" for serving as the middlemen between the networks and the clients. The problem is that the clients did not get effectively functioning ads but rather fraudulent ad impressions.

The third one is some sort of a dealership between ad networks and publishers. Publishers are paid based on the number of clicks the ad gets, so it is in their interests to even artificially increase the clicks. Which means that in order to pursue this goal, publishers buy bots from ad networks to falsify clicks.

Everyone who is directly or indirectly involved in advertising must be aware of these dangers. Media agencies, advertisers, marketers pay for impressions, for conversion rates and not sets of codes and scripts that severely consume the budget of advertising departments.

Suppose you are planning your marketing strategy and set aside $10,000 for online display ad budget of $100,000. Did you know that only 8%, which in your case would be $800, will be spent on delivering your ad to actual real humans?

The danger of click fraud and unsteady security question the relevance of online advertising for a lot of marketers. The Internet is indeed a great resource to put your product or service in public. And there are click fraud detection and prevention mechanisms that will help you avoid the damage done by cybercriminals.

Use third-party inspection software like ClickGUARD which reviews the clicks that your ad gets. The software detects the suspicious sources of clicks and automatically blocks them. Don’t add up to the $7 billion dollar industry, direct your money to actually promoting your product.