Diversity in Advertising: The Stories and Examples to Take Us Forward 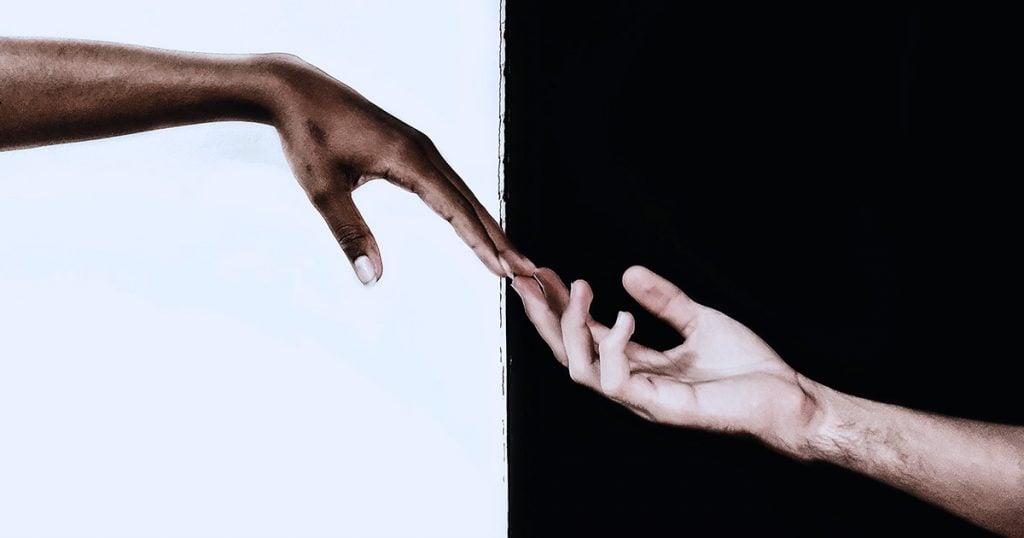 The United States is home to a massive melting pot of people. Yet, diversity in the States isn’t a strong suit when it comes to advertising and mass media, in general. As odd as it may sound to many, diversity in advertising is still lacking — but we’re on a better path than we were a couple of decades ago.

The challenge is how to put those beliefs into practice. We’ve got some good tips and examples to help you get started and keep the ball rolling.

Diversity in the U.S. Population

How diverse is the United States population? According to the U.S. Census Bureau, between 2015 and 2016 the racial and ethnic minority populations grew faster than the Caucasian population.

These statistics show us that societies are diverse and the social landscape is always changing. When societies change, the most successful marketing campaigns reflect those changes.

The Importance of Diversity in Marketing Campaigns

Truth be told, people simply relate better to images when they can see themselves reflected in the ads. They start thinking, “Hey, that person is like me. I could use that product or service and it would enrich my life too!”

Shoppers that can relate to your ads quickly become buyers, and buyers increase your revenue.

Diversity in advertising encompasses more than pulling in one or more minority actors or actresses into your ad. To be successful in portraying diversity, you have to understand what diversity means to your audience.

Here are 5 tips for improving diversity in advertising:

All people represented by these demographics use products and services, and everyone likes to try new things. When consumers believe your ads are speaking directly to them, they’re motivated to pull out a credit card.

How Not to Do Inclusive Advertising

As a marketer, you can learn a lot about diversity from the successes and baubles that other marketers make. Here are a few examples of diversity at its worst and at its best.

Examples of Diversity At Its Worst

Examples of Diversity At Its Best

It showcased diversity in advertising that was inclusive and heartwarming and garnered attention in a really good way. In this case, veering from tradition was an effective strategy – one that competitors perceived as too risky.

Inclusive advertising tells people, “I get you!” It says you understand people think differently and enjoy different lifestyles. Whoever they are, you think they’re pretty cool to hang out with, and your brand looks pretty good on them too.

So, where do we go from here with diversity in the advertising industry? How do we move advertising forward with a focus on diversity, equality, and inclusion?

The Pew research study we noted earlier sends a clear message to marketers that viewers want ads to reflect who they are and how they live. If you want consumers to like your advertising approach, they need to be able to see themselves reflected in your ads. When you get diversity in advertising right, you’ll see the results in your revenue.

In this podcast/ webinar, Karina Tama, CEO of Senior Care Clicks, speaks about her experience as a non-native speaker in the digital world.

Don’t be afraid to step outside the box and make a commitment to diversity and inclusion. It’s a win for the advertiser, your brand, and your customers – inclusively, and equally.

Be cognizant that each prospect gets the same value from your brand, no matter who they are or what they look like. Keep that sentiment alive as you work on your marketing plan. 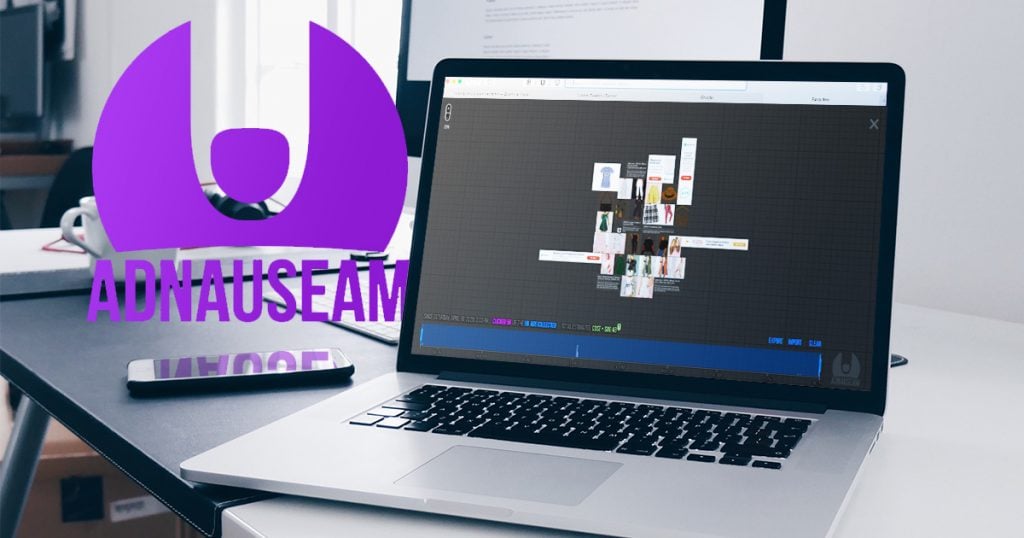 This blog seeks to delve into the fascinating world of… 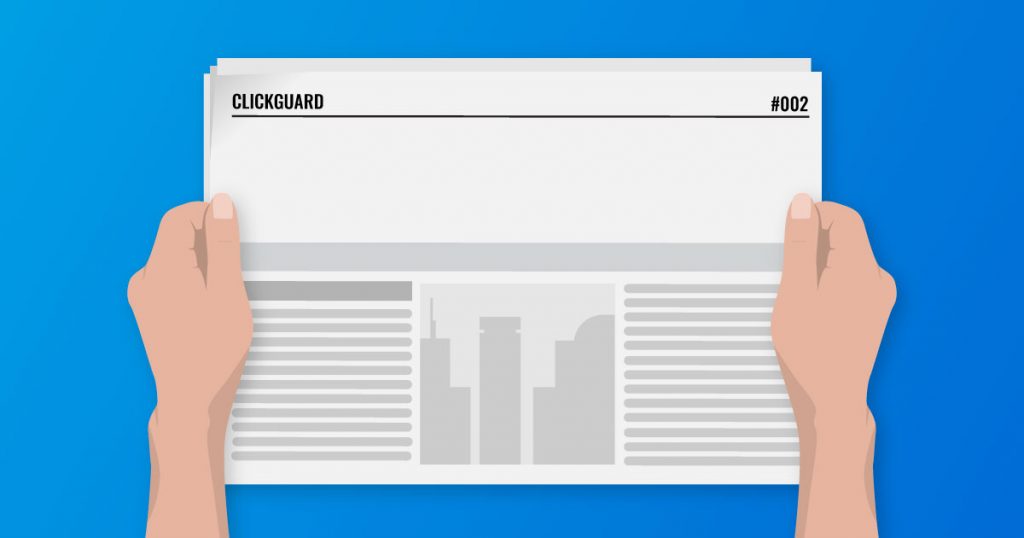 Right before the world changed with the emergence of the… 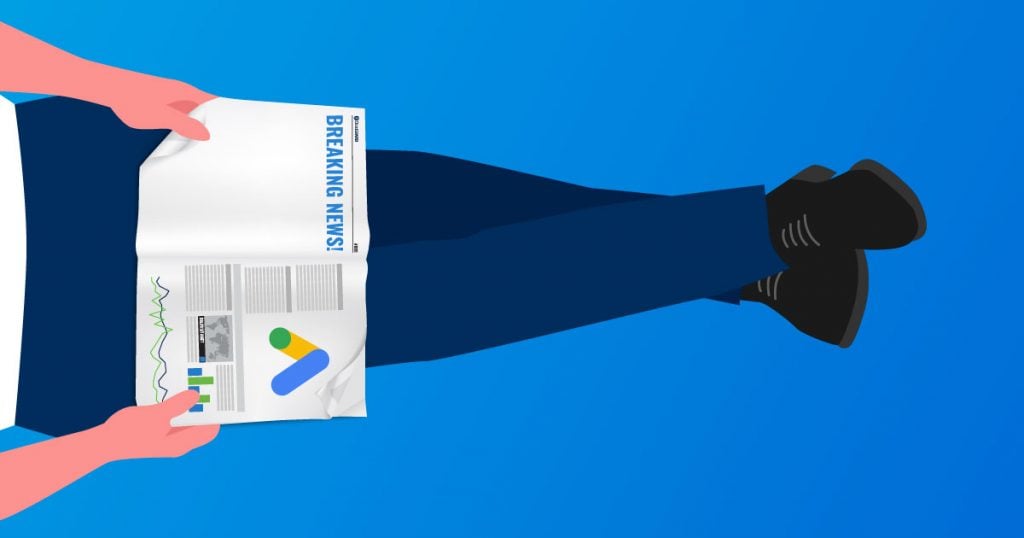 With over 5.6 billion searches happening on Google each day,…