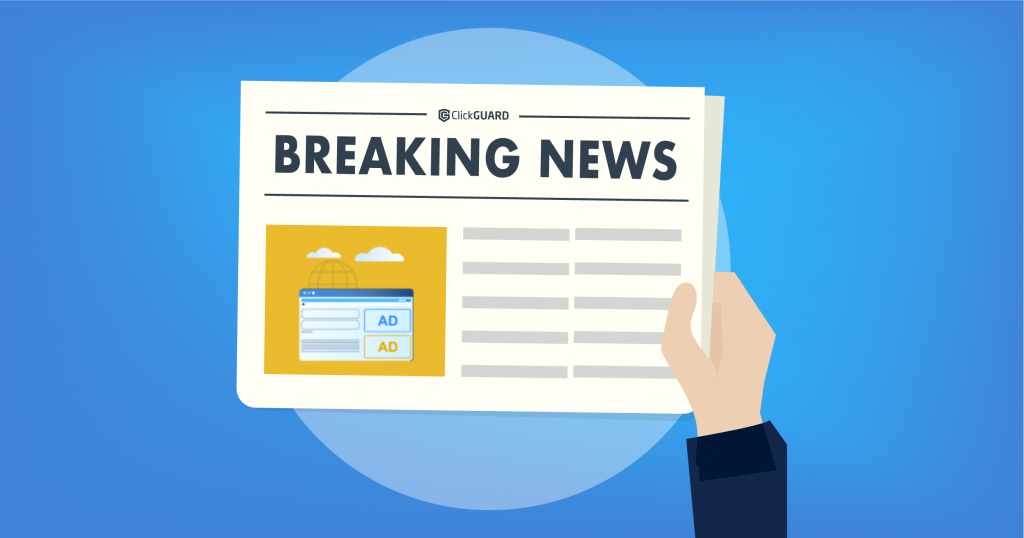 Facebook, the parent company of Instagram and WhatsApp, rebranded as Meta in October of 2021. Mark Zuckerberg, the founder of Facebook, explained that the name change was due to the company’s intent to branch out, as well as being a better representation of what the company is working towards. Perhaps unsurprisingly, with all of the Facebook/ Meta changes comes new ad targeting as well. As of January 19, 2022, Meta has removed certain targeting actions relating to sensitive topics with their new Facebook Ads targeting options. While Facebook acknowledges the importance of ad targeting, they also “want to better match people’s evolving expectations of how advertisers may reach them on our platform and address feedback from civil rights experts, policymakers, and other stakeholders” in an effort to prevent advertisers from abusing targeting options.

Facebook Ads targeting announced that, as of January 19, 2022, they removed targeting options for topics considered sensitive, such as sexual orientation, race or ethnicity, health campaigns, religious practices and groups, as well as political beliefs and social issues. Facebook has been called out before for allowing hate speech on their platform – perhaps this was meant to be a way for the platform to redeem its image in the public eye.

What is also interesting is that while these ad targeting measures are supposed to be put in place to protect people, it can also be argued that this is a form of censorship. Now, groups advocating for their political beliefs or those that are trying to raise money for a cause will not be allowing targeting options.

This is important, as Facebook has been accused of inciting the January 6 insurrection. If Facebook is no longer allowing ad targeting related to political issues, things like this can be avoided. In the same vein, Facebook is a platform that has consistently defended free speech – Zuckerberg himself said that this is a core belief that Facebook prides itself on.

How this impacts the PPC community

Marketing campaigns that utilize Facebook Ads will be impacted by this change. Therefore, it’s important for Facebook Ads users to ensure that, as of January 19th, they are not using the targeting options that may relate to topics deemed sensitive.

It’s also important to note that while the change was planned to be implemented in January, it will not take effect for eight more weeks (from the implementation moment). This means that Meta is giving advertisers until March to figure out alternatives. Until then, Facebook Ads users will be able to make edits without affecting targeting. Some changes may change users’ target audience, and this includes changes to ad placements and further targeting options. After mid-March, edits for campaigns will not be possible.
Meta has changed a lot since its whistleblower scandal. Not only has Facebook undergone a (maybe debatable) name change, but ads targeting is changing as well. Facebook is no longer allowing ads targeting sensitive topics, and this seems to be a double-edged sword. While it looks like a good way to regulate harmful content that Facebook seems to have had a history of, it can also be taken as a censorship tactic. Whatever the motivation is, ad targeting is changing for better or for worse. 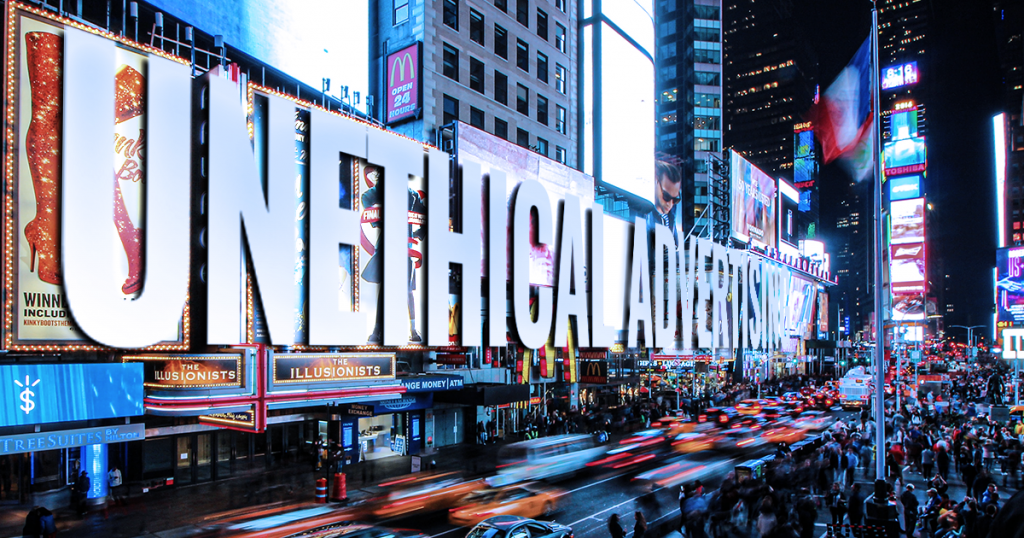 Unethical Advertising Examples: Mistakes You Shouldn’t Make with Your Ads

In an ideal world, everyone would be of immaculate marketing… 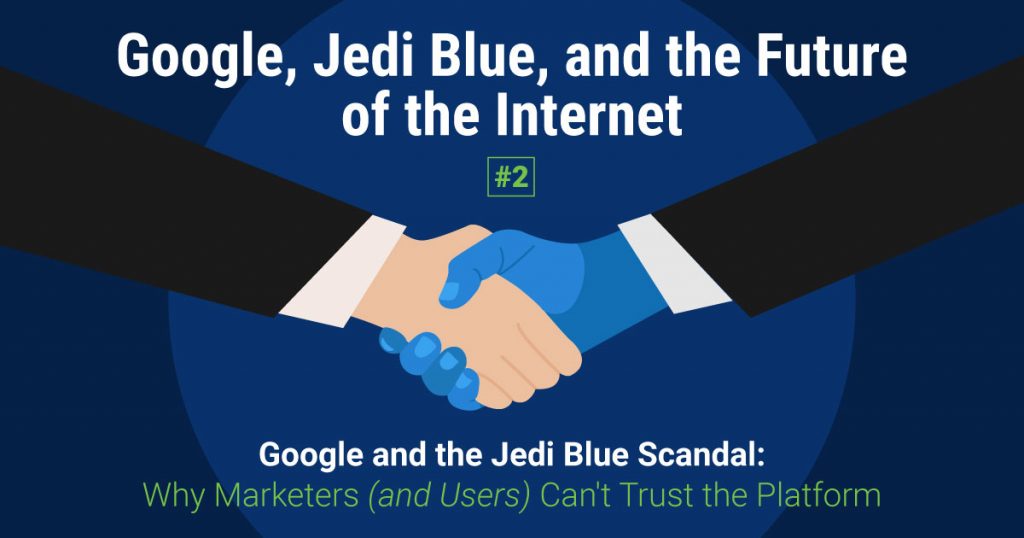 Google and the Jedi Blue Scandal: Why Marketers (and Users) Can’t Trust the Platform

Unfortunately, Jedi Blue is not a new Star Wars TV… 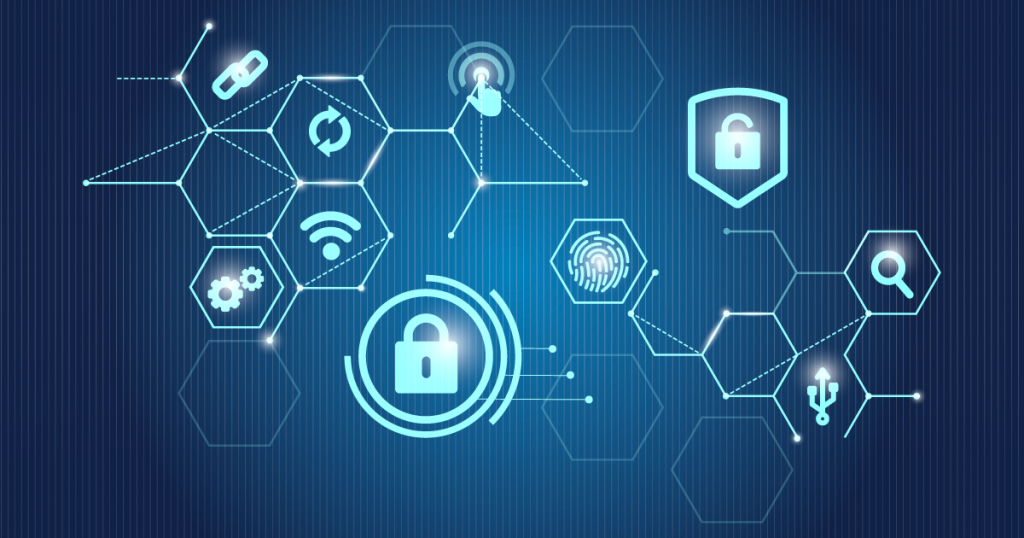 The 21st century is full of innovations that simplify the…