Guerilla Marketing: The Ups and Downs of Shock Value 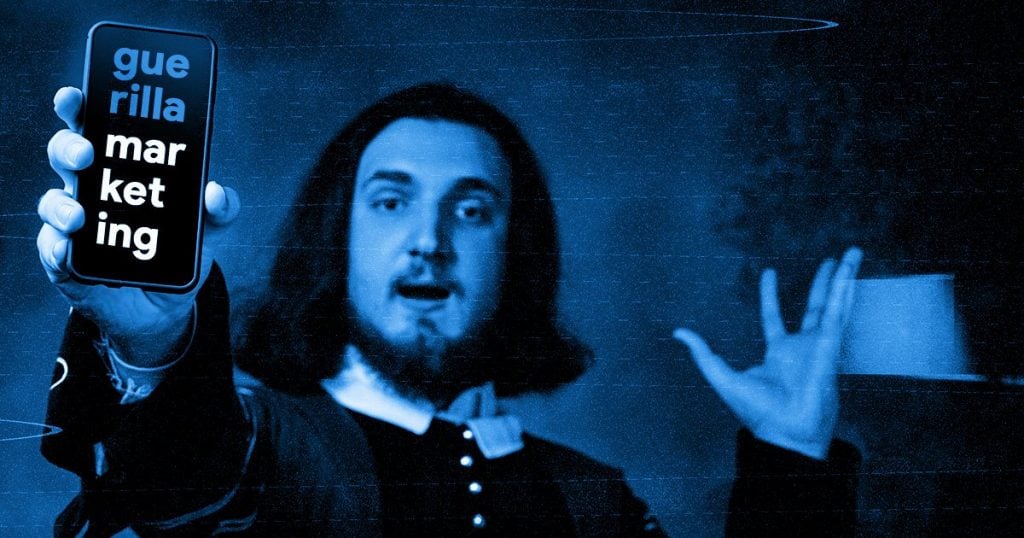 Shocking! Outrageous! Funny! What in the world is that on that billboard?

You know these reactions, but what you might not know (or be entirely aware of) is that most of the ads and marketing campaigns that generate that kind of vibe are, well, guerilla marketing.

No worries, though, guerilla marketers won’t assault you with anything but content, copy, and mega-offers meant to play into your emotions and make you buy the stuff they’re selling.

Without a doubt, there’s value in guerilla marketing. Where does it end, though? What are the ups and downs of this marketing approach?

You’ve got questions, we have answers. Read on to find out the essentials ALL marketers should know about guerilla marketing!

What Guerilla Marketing Actually Is (Plus Some Awesome Examples)

In marketing, guerilla tactics are a bit more peaceful, and the only way “civilians” contribute is through their own emotion (and, maybe, by evangelizing the product or the ad that left an impression on them).

To understand where guerilla marketing comes from, you should first understand that marketing and advertising have been around for a long time. Think product descriptions on papyruses-long-time (because, yes, Ancient Egyptians are the first ones dated to have used what we nowadays call “advertising”).

In the 1900s, with an avalanche of products and people gaining easier access to various channels of communication (newspapers, magazines, and then later on television and the internet), advertising boomed from this:

Obviously, the marketing and advertising industries have come a long, long way. The issue with the kind of ads shown above, however, is that they’re everywhere. They are expensive, so it’s mostly big brands who can afford them. And if we have to be frank, a lot of consumers have pretty much gotten tired of this kind of stuff. Understandably so, it’s hard to be unique after decades of advertising what is, virtually, the same product (give or take).

That’s where guerilla marketing was born. Coined at the beginning of the 1980s by Jay Conrad Levinson in a book with an eponymous name (“Guerilla Marketing”) this fresh approach to marketing products was meant to be:

Contrary to the popular belief, guerilla marketing has little to do with hot air balloons dancing in the skies in the shape of your brand’s name and logo. It does have to do with getting down to the nitty-gritty of your relationship with the humans buying your products. It’s about going where they are and meeting them where they expect it the least (and how they expect it the least). It’s about being unique and human and funny and candid without spending a small fortune on ads and marketing.

Or this lovely campaign by Coca-Cola that brought snow to the snowless:

Or this super-funny, enticing, intriguing use of a simple, inexpensive stencil graffiti, courtesy of Nike.

So, What Are the Main Types of Guerilla Marketing?

Guerilla marketing campaigns come in all shapes, forms, and budgets (but mostly focus on the lower end of the spectrum, precisely because they’re more about surprise and less about grandeur).

For their vast majority, though, guerilla marketing campaigns can be split into a few categories:

There are, of course, other types of guerilla marketing (including astroturfing, also known as rent-a-crowd, which basically refers to hiring actors to make your event seem more crowded than it actually is).

In essence, however, all guerilla marketing campaigns show the following elements:

More than anything? You need to think out of the box and be a little brave if you want to engage in launching a guerilla marketing campaign.

Guerilla Marketing: But…Why? The Pros of Using Guerilla Tactics in Your Marketing

Most people believe guerilla marketing is all about shock, and while that might be an important element there, it’s not in any way the sole purpose of such a campaign.

On the contrary, guerilla marketing shows solid results across the board:

Guerilla Marketing Cons, Because Shock Value Isn’t Always Worth It

Cool, guerilla marketing sounds like the kind of stuff you want to do for the rest of your life, right?

While we can definitely empathize with the sentiment, the harsh truth is that guerilla’s not always the way (or at least not the main way).

The main disadvantages of guerilla marketing, in a nutshell?

Guerilla Digital Marketing? Is That Even a Thing?

Don’t get us wrong, we’re in love with the digital (really, we are a click fraud protection software, it doesn’t get more digital than that). But we do admit that the digital world might have its downfalls — like the fact that you can’t operate in 3D ads, you can’t tap into fragrance as your ally, and you can’t really take people by surprise (not too much).

That being said, you can bring guerilla marketing tactics into digital channels by:

What’s not guerilla and shock-driven?

For all those situations, ClickGUARD is here to proudly protect your business from being the victim of a $9 billion industry. Talk about a shocker, huh?

Polar Analytics vs SegMetrics vs getAnalyzed: Which One Is Right for You?

Data is every marketer’s best friend. With data by their… 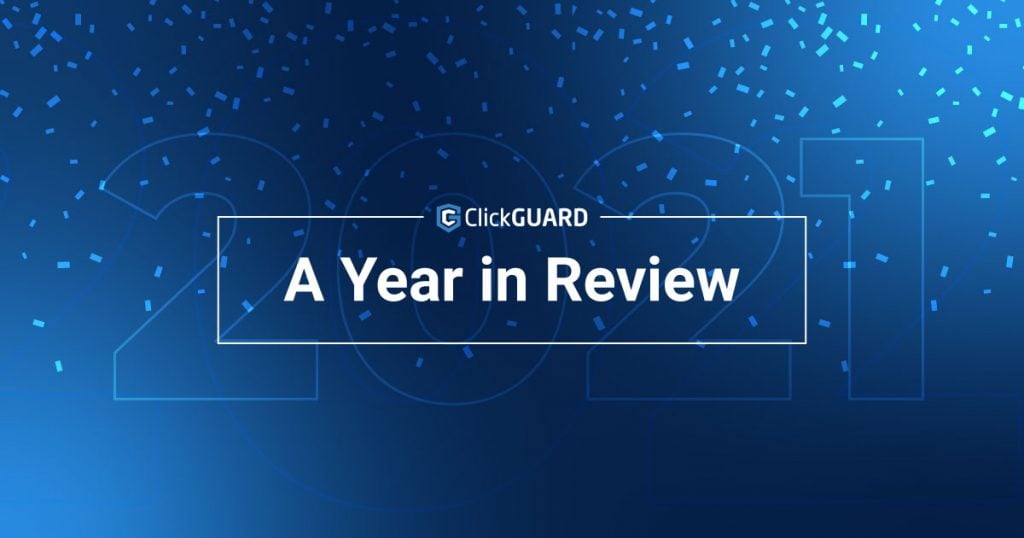 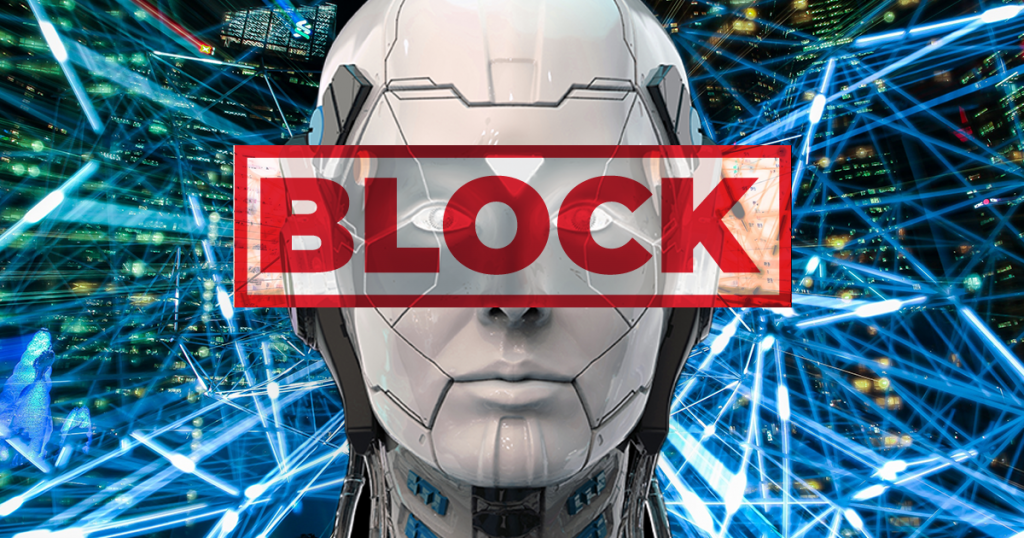 How to Block Bots as a Digital Marketer [2022 Guide]

If your site is optimized well, you’re surely getting lots…