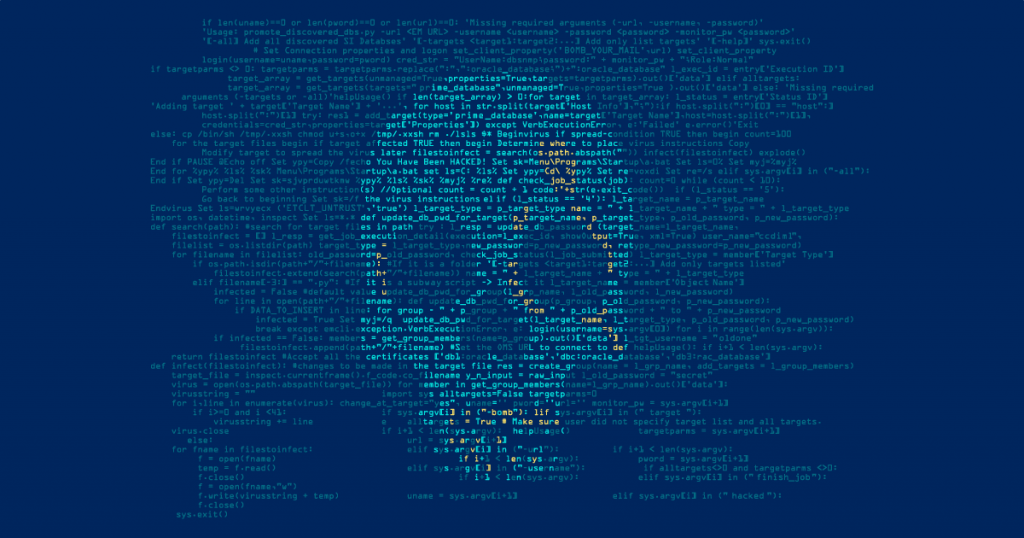 If you’re reading this then you’re probably already at least a little familiar with the concept of click fraud, if you’re not, we’ve compiled plenty of blog material detailing the basics on our pages here at ClickGuard. This article seeks to highlight the potential damage these attacks cause, by showing some of the largest examples of PPC advertising fraud in recent years.

Such attacks cost advertisers several billion dollars a year combined and the efficacy they achieve should serve as stark lessons for the online advertising community at large.

Methbot is a high profile click fraud scam in which the perpetrators used their ingenuity to defraud advertisers out of an estimated $5 million a day. The operation is still continuing today. The premise is simple but its organization is decidedly complex.

Using servers based in exceptionally high internet traffic areas, those responsible are able to generate millions of clicks on unsuspecting advertisers at the click of a button. The efficacy of the scammers at disguising their operation has meant that identifying a culprit is incredibly difficult.

Those involved are able to fraudulently sell advertising space to huge multi-national companies and target their advertising with huge volumes of artificial clicks. It is estimated that for every thousand fake clicks, the scammers make around $13.04. This doesn’t sound so impressive until you consider the fact that the advertisements can receive in excess of 300 million views daily.

In 2014 online security company Telemetry found evidence that a web publishing company in Florida were running a huge click fraud campaign of their own. Posing as a legitimate publisher, Client Connections Media were able to dupe several incredibly high profile advertisers into parting with an estimated $1.5 million every month.

These clients are known to have included Burger King, Touchstone Pictures, and Oreo. The rest of the story is an oh too familiar tale. The scam continued brazenly until the Telemetry report into them surfaced, when it suddenly disappeared, seemingly without a trace.

This particular fraud made use of sophisticated click bots to generate the supposed visits to the sites affected. However, one advertiser, Barons Media, actually set complex tests for the traffic which it received before going into business with CCM. Shockingly enough, the visits passed Barons’s testing facilities, and they too were taken for a ride by the cowboy publishing company. What is particularly alarming about this example is the fact that the culprits were never found. They could easily be running a similar scam today, that is yet to be detected.

Finally, something a little more positive to end on. This case, involves an Estonian ring of hackers who were finally convicted of fraud in 2015, after an almost decade long run scamming advertisers. The scheme, like many others, was classic bot driven click fraud. Those responsible posed as legitimate publishers of web content.

Calling themselves Rove Data, they made their platform look very appealing to advertisers, sold space, generated clicks and then watched the cash roll in. Fortunately, the ring leader himself is now behind bars serving a seven year prison sentence. 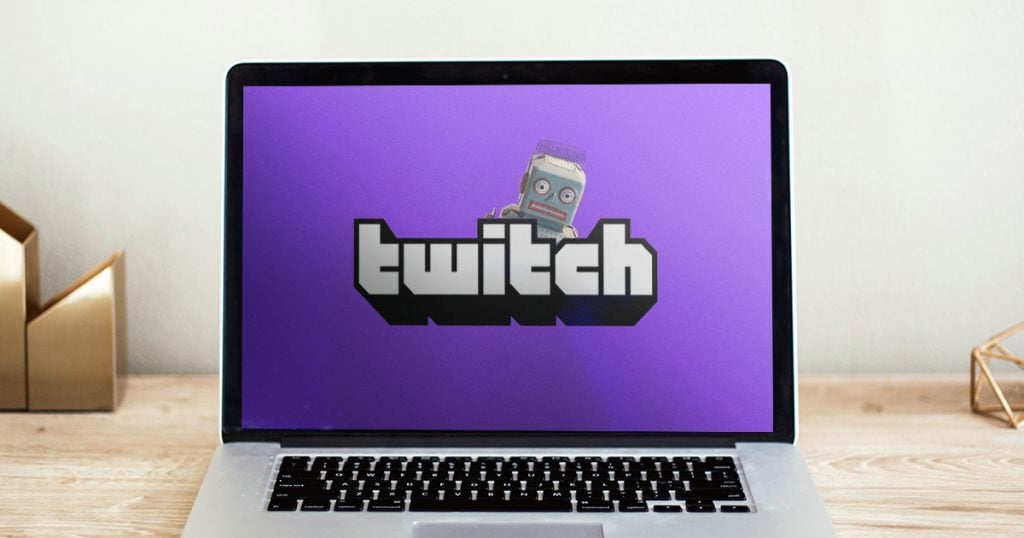 Twitch just gets bigger and bigger – they were acquired…

5 Ways You Are An Easy Target For PPC Fraud

PPC Fraud is a bane that very few people know… 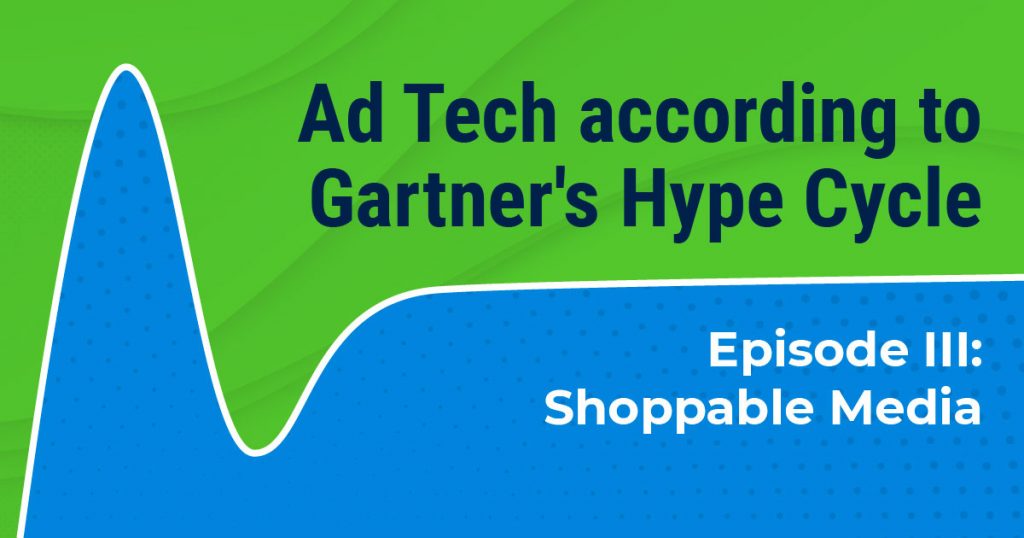 Shoppable Media as Seen through the Gartner Hype Cycle