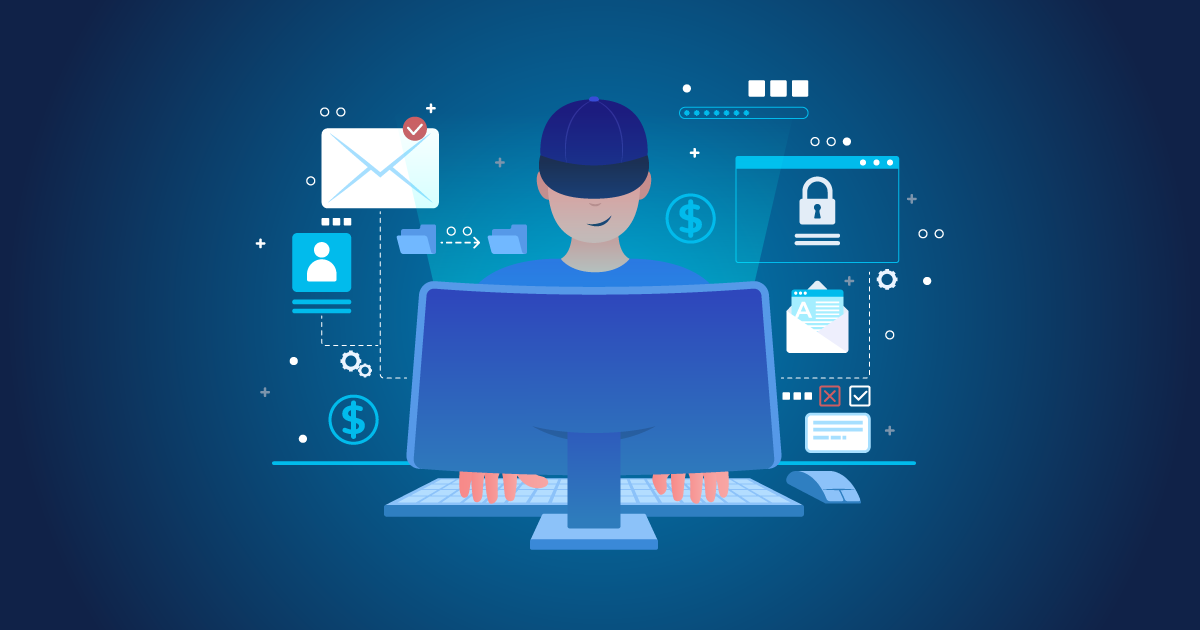 Advertisers allocate approximately 35% of their marketing budget on online ad campaigns. Facebook, Twitter, Instagram and other sites owe their skyrocketing revenues to ads. Digital advertising offers everything that marketers ever wish for- diversity, targeted audience, flexibility, and a lot more. Just when you think you found the perfect tool to promote your product, an ad fraud strikes you.

Thanks to Flexibility we Have Ad Fraud?

Well not exactly, but the problem originates partially from the lack of awareness, education and legislation. Also, the ad fraud criminals are a master at their game.

How You Lose Money On Ads Thanks to Ad Fraud

The very first thing associated with an ad fraud is money lost, and we’re talking about a lot of money. The common misconception is that fraudsters steal the money you spend on ads. Nonetheless, it is not about fraudsters taking your money but you wasting it on ineffective and non-converting ads.

The concept of ad frauds is simple: humans or nonhumans(bots) constantly and deliberately click on your ad aiming to deplete your budget. This could be done either by your competitor or your publisher. Each of these cybercriminals has his own incentive “to steal” your clicks. Let’s take a look at two scenarios separately, shall we?

You’re not the only one who tries to make the best use out of PPC ads. Your competitors are riding the same bus with you. Of course, they want the potential customers to see their ads, instead of yours. So, their mission becomes taking your ad down. Doing this on their own is complicated.

Why go through the trouble if they can make you do it yourself? You have a limited budget to pay for the clicks and once you reach the maximum number of clicks, you have to take your ad down.

On the other side of the computer, your competitors are clicking on your ads as much as possible. As a result, you receive clicks but no traffic or conversions. Financially speaking, money has gone in vain.

A current report by Distil Networks states that because of frauds, advertisers lose $18.5 billion annually, which means $1 out of $3 spent on ads goes to ad fraud.

In the case of publishers, we could say that they earn money through fake clicks. Say you put a PPC ad on a certain website, you pay for them, not for the conversion rates or the traffic it drives to the page you want. You give the money for the number of clicks.

From publisher’s point of view, the more clicks, the more money. Avoid unreliable and suspicious websites even if they charge less. They worry about their own gain, thus eliminating the possible positive results of your ads.

The & Partnership conducted research last year. Here is what they found out:

29% of the $27 billion spent on digital advertising globally in 2016 was on invalid traffic, equivalent to $7.8 billion.

How To Avoid Ad Fraud

The virtual world is full of dangers and, ironically, full of solutions. Among the click fraud prevention mechanisms, monitoring seems to work the best. Becoming a click fraud victim is not the plan. You can combat cybercrimes by regularly inspecting and analyzing the clicks to detect any sceptical activities as well as sources of clicks.