Methbots: The Story Behind The Largest Ad Fraud Network Ever Discovered! 4 Million USD A Day? 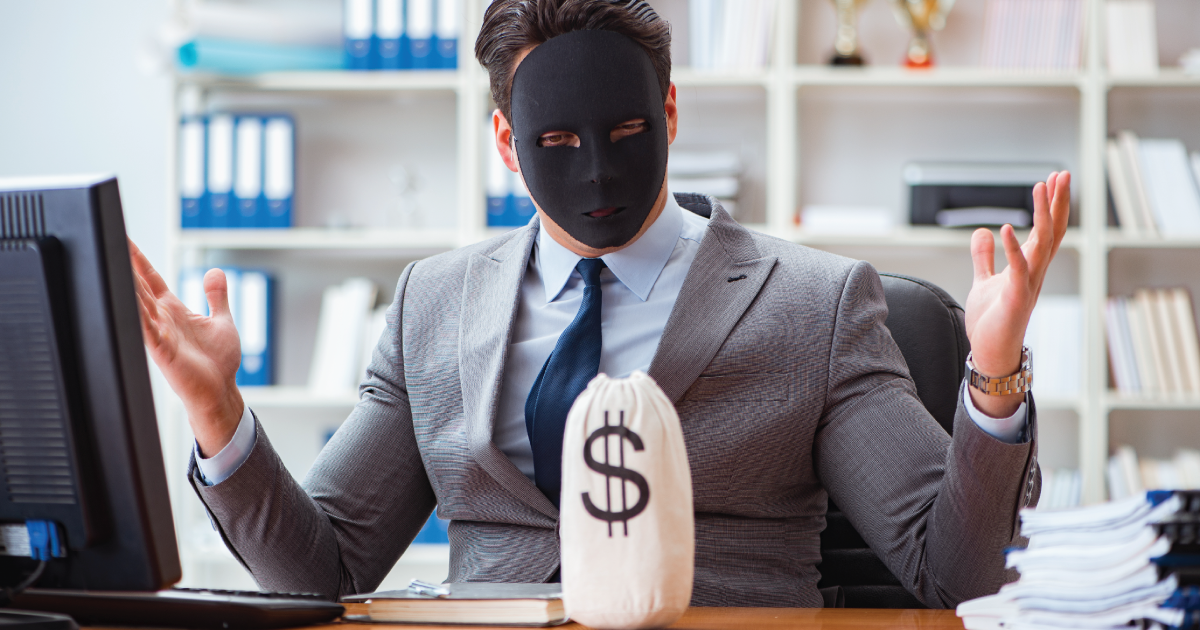 Currently, every advertiser knows the number one risk of online ads. Digital advertisers consider the possibility of facing ad fraud and cybersecurity specialists seek to find solutions. In some cases, PPC ad fraud goes unnoticed because they are minor and do not affect the advertising budget.

On the contrary, the web has experienced some major attacks resulting in huge financial losses. If you still don’t give importance to ad fraud, keep reading this article. I present you the story of the biggest case of ad fraud, well, at least one of the biggest, problem - Methbot.

If by now you haven’t realized how big of a problem online ad fraud is, this number will be the last drop. White Ops, an online fraud detection service provider, noticed their criminal activities in September of 2015.

This skyrocketing revenue was possible through false clicks on premium video ads. They targeted video ads because publishers charge more for video ads than display ads. The Methbot had the “if we do it, we do it big” approach. They were able to generate up to 300 million views per day.

It is not hard to guess that such an amount of false clicks was possible only via sophisticated and complex methods. Here is what the Russian culprits did: they created a bunch of web browsers that operated from about 572,000 fraudulent IP addresses, each from its special server. They defrauded more than 6,000 domains to imitate video views.

What makes this group of fraudsters special is their ability to stay in disguise for a long time. Ad Fraud Prevention software does a good job in inspecting the clicks and identifying the suspicious one. One of the features that such software use is IP addresses. The Methbot somehow managed to make the half a million IP addresses seem like they were coming from all over the US. The custom software they used acted like humans who use either Chrome web browser or a Macbook laptop.

Even though they performed an illegal action, we have to admit that the Russian cybercriminal group put a lot of effort and showed an innovative approach in the field of engineering and programming. They considered all kinds of ad fraud detection software and planned their counteractions.

Methbot Got Caught - Ad Fraud Vs The Law

White Ops started following the suspicious activities of Methbot in September and finally detected it in October of the next year. White Ops still keeps their steps confidential as they fear giving up their ad fraud protection mechanisms. All they have said is that the Russian criminals used some “unique signals”, and the location from where the links came is still unknown. In any event, the evil is caught.

Methbot is just another example of PPC Ad fraud that happens on the web. Due to its high fraud traffic and shockingly high revenue, it got quite a lot of attention. Secure your ads with reliable third-party software like ClickGUARD. Through carefully written algorithms, the software will detect the sources of suspicious clicks and block them.