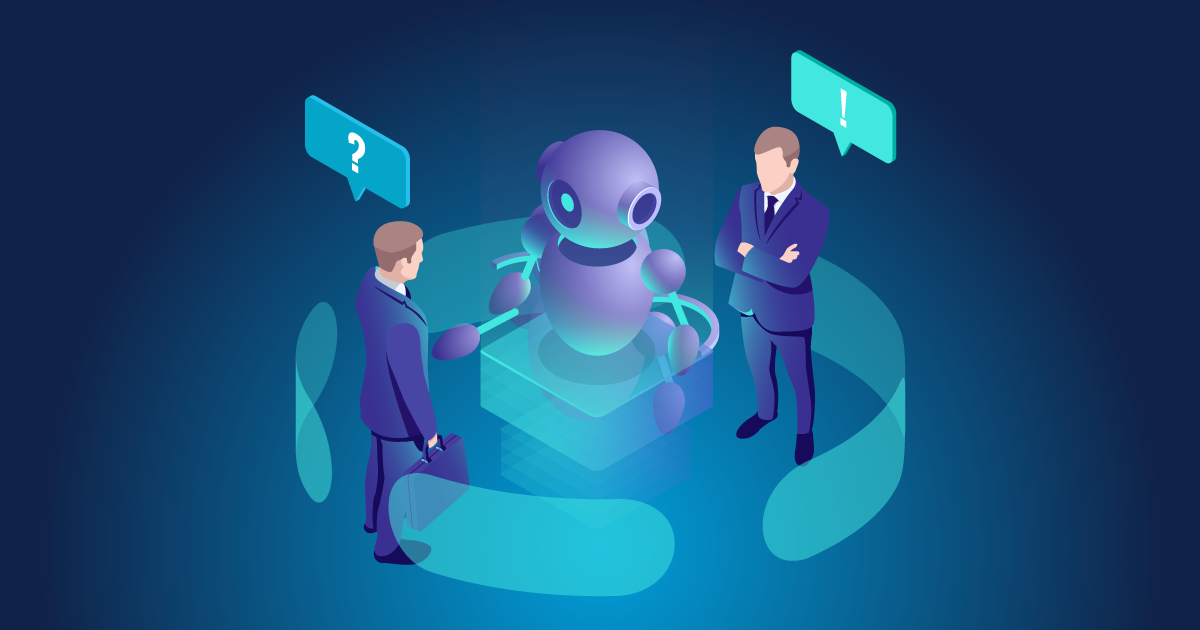 To speak with stereotypes, cyber criminals wear black hoodies and glasses, they sit in the dark, in front of the computer with green screen and endlessly click on the keyboard. There might be some truth to this but click fraudsters don’t fall under this umbrella.

Have you noticed that your PPC ads don’t serve the purpose? There are clicks but no conversions, no traffic driven to your website whatsoever. Yes, you are a click fraud victim and yes, you need to fight it. They say the best way to defeat your enemies is by knowing them and, especially, their weaknesses. If you decided to follow this advice, then you are in the right place. Why don’t we put aside any stereotypes and images that we have in our minds, and create the correct silhouette of click fraudsters?

Click frauds are done either by humans manually or by automated codes, called bots. Agreed, “humans” is a wide term, so let’s break it down.

Depending on the platform where the ad is set up, there are other ways of giving you unwanted clicks. On Facebook, for instance, the criminals open new and targeted accounts, to be able to click on your ad. Here you have it, culprits manually stealing quality clicks from you.

Fraudsters usually don’t spend time on browsing the Internet and clicking on your ads. Instead, they use the so-called bots. No, it’s not another buzzword that you absolutely need to know. The bot is a software application that runs automated scripts on the Internet.

Bots are supposed to have a proper and legal implementation. However, cyber criminals managed to give the software illegal tasks. If one person clicks on one ad in ten seconds, the bot will do ten in the course of less than a second.

Software vs. Another Software

The cases of bots falsifying clicks are more compared to hiring people to do it. So, how can you successfully fight with software? Like I said, the best way to combat your enemy is by recognizing their weaknesses. Bots are software products and only another software can discover its weaknesses.

ClickGUARD, for example, uses sophisticated algorithms to detect the fraud, it also generates a thorough and detailed report on the performance of your ad. Considering the ROI of your PCC ad, you can evaluate its effectiveness, detect possible frauds and stop wasting money.