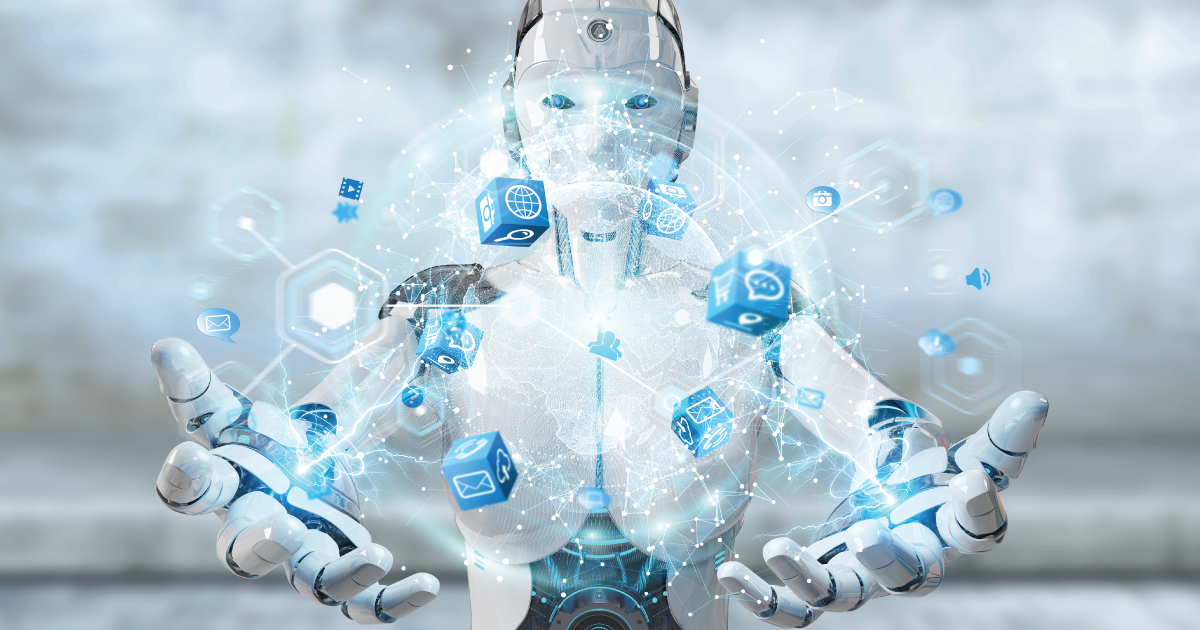 These days, there's big money to be made in "the ad fraud industry" by fraudulently clicking on online advertisements. Whether it's to attack a competitor's marketing budget or to make it appear that a given publication is hugely successful at attracting visitors to the advertiser's website, it makes little difference to those affected.

The fact of the matter is that click fraud costs advertisers well into the billions annually, and this figure is increasing.

With such high stakes involved, it is only natural that companies seek to stamp out fraudulent clicks. Successful identification and the blocking of fraudsters from seeing adverts is huge for a company's bottom line, so these days advertisers actively combat the perpetrators. This, in turn, has to lead to an evolution in the tactics of the clickers. One such example is the use of bots to perform the clicks for them.

Click fraud bots are capable of producing many more clicks than their human counterparts. They can work without sleep, food, or pay, and therefore are a much more efficient option than the more traditional teams of low paid workers who used to perform the majority of the fraudulent clicks.

Bots can be programmed with a variety of different features to aid their covert activities. One example of such an adaptation that can be made is that the bot can automatically wipe its own browser cookies between clicks. This removes one of the tools those seeking to eliminate click fraud can utilize, making their task even more difficult.

One common practice among cybercriminals is to use bots to take over several other people's computer systems. When a group of these host machines work together, they are referred to as a 'botnet. These botnets can avoid detection even more efficiently because the clicks they are programmed to perform will come from a range of regular machines with legitimate IP addresses, unbeknownst to the owners of the computers themselves. To those manually checking through the click data, there will be very little evidence of fraudulent activity, despite huge numbers of unwanted clicks actually being made.

What can be done to combat bot click fraud?

Fortunately, PPC Ad fraud can be fought. Successfully defending your campaign against unwanted clicks means you save money through not having to pay publishers who are not successfully attracting genuine interest in your products or services.

ClickGUARD is a click forensic tool driven by data transparency out to combat Ad fraud. When marketers know where every click comes from, it empowers their campaigns to achieve maximum results and a more predictable spend.

Start your free trial today, or give us a call to learn more about ClickGUARD and what it can do for you.

← Previous Post
Ad Fraud is Rife in PPC Advertising
Tired of reading? Then listen to this post: Click fraud is running rampant online. Pay-per-click advertisers are at risk of wasting their advertising budget to the malicious practice and therefore must constantly search for a […]
Next Post →
Are You a Victim Of Click Fraud? - What Not To Do?
Tired of reading? Then listen to this post: Owing to the difficulty and futility of manually detecting click fraudsters for yourself, the best option for online advertisers is to opt for an automated click fraud […]