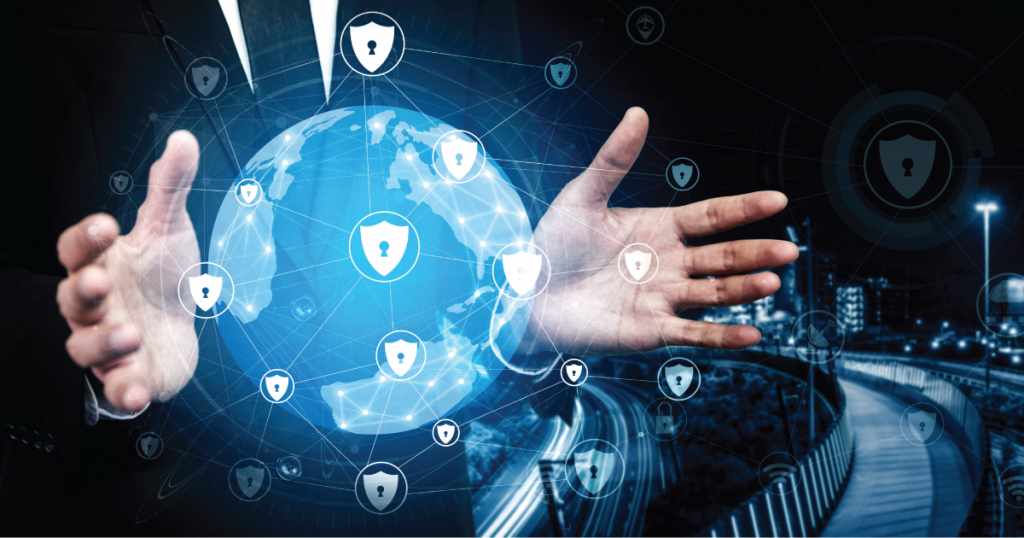 Google AdWords is great tool that has been used by many companies to boost their ROIs, and enhance the web traffic they receive. Unfortunately, AdWords campaigns are also often abused by so-called ‘click frauds’. Click frauding is the practice of artificially inflating the number of hits an advertisement receives to make a specific publisher of the advert look more successful, or to undermine a business competitor by forcing them to pay out for fraudulent clicks that will never equate to sales.

Is it Possible to Sue Google Over Fraudulent Clicks?

In recent history, there have been several high profile examples of lawsuits involving Google and various advertisers. The claims that are made are that Google are guilty of negligence in protecting the interests of their advertisers.

Such proliferation of cases against the search engine giants are indicative of the struggle advertisers face with their own monitoring of fraudulent activity. Additionally, Google’s preferred method of handling each case (out of court settlement) highlights how secretive the company is over the algorithms they use.

A lawsuit which was brought against Google by Click Defense. They claimed that advertisers were being overcharged for keywords by Google themselves. A key aspect of the case was the claim that “Google has an inherent conflict of interest in preventing click fraud” because the earnings of Google themselves are not directly affected by it.

Interestingly, Google decided to settle this case out of court. Clearly, this was an effort to keep their own click fraud data collection methods covert. However, it did cost the company a whopping $90 million. Additionally, as part of the settlement, a third party study into click fraud was ordered. The findings of the report stated that the measures Google had taken to prevent click fraud were, in fact reasonable.

So, based on the precedent set by the report, suing Google over revenue lost to click fraud doesn’t look like much of an option these days and yet we all know that click fraud still exists.

The way to successfully combat click fraud is to attack the clickers themselves. This could involve a tedious and meticulous search through every click that your campaign receives, and careful analysis of all the IP addresses, and geographical locations you notice. Of course, this is incredibly time consuming, and even after all that work, the results could still be clouded by malicious VPN and proxy server usage.

Rather than potentially waste all those hours personally inspecting every hit the campaign received, you could use some third party software to crunch the numbers for you. Companies like ClickGuard provide medium sized advertisers a professional click fraud service which is capable of automatically blocking those visitors deemed guilty of click fraud according to a plethora of criteria.

Unfortunately, tackling click fraud these days is ultimately the advertiser’s responsibility. It therefore makes sense to adequately equip yourself against the damage it can cause with effect prevention software. 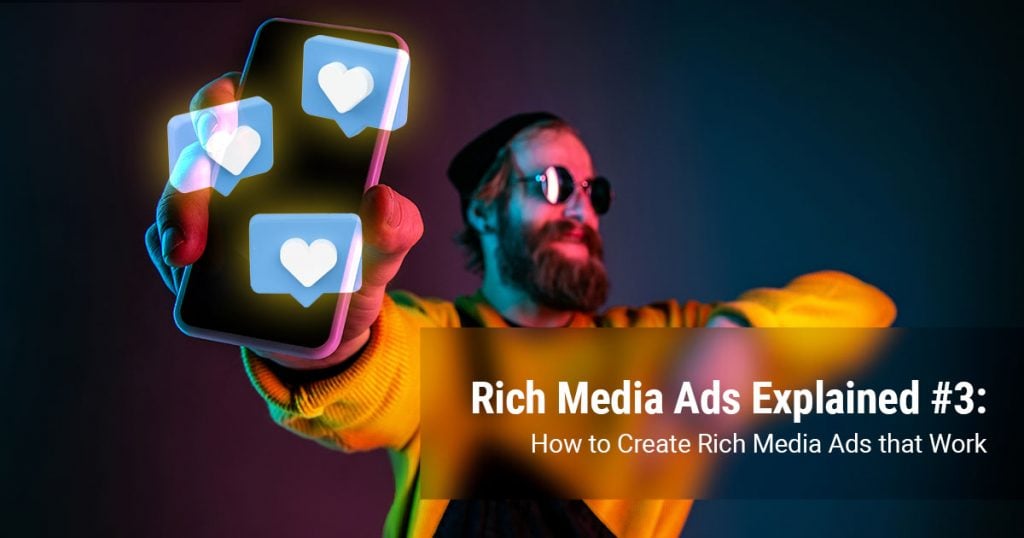 How to Create Rich Media Ads that Work

Creating rich media ads can be a fun and rewarding… 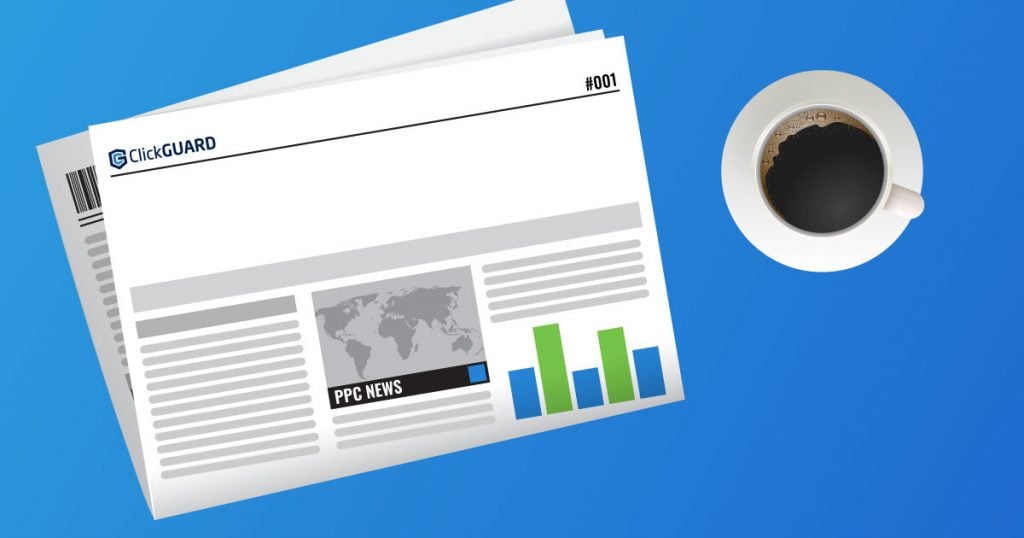 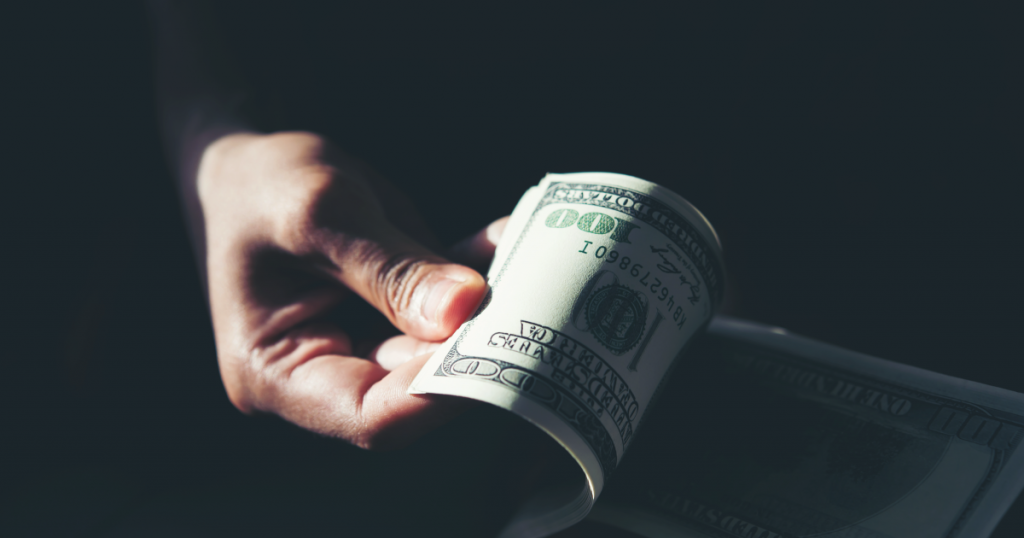 How Much Should You Spend on PPC Advertising?

Setting your PPC Advertising budget is one of the most…