The True Cost Of Click Fraud: Millions Are Being Wasted On Campaign Spam 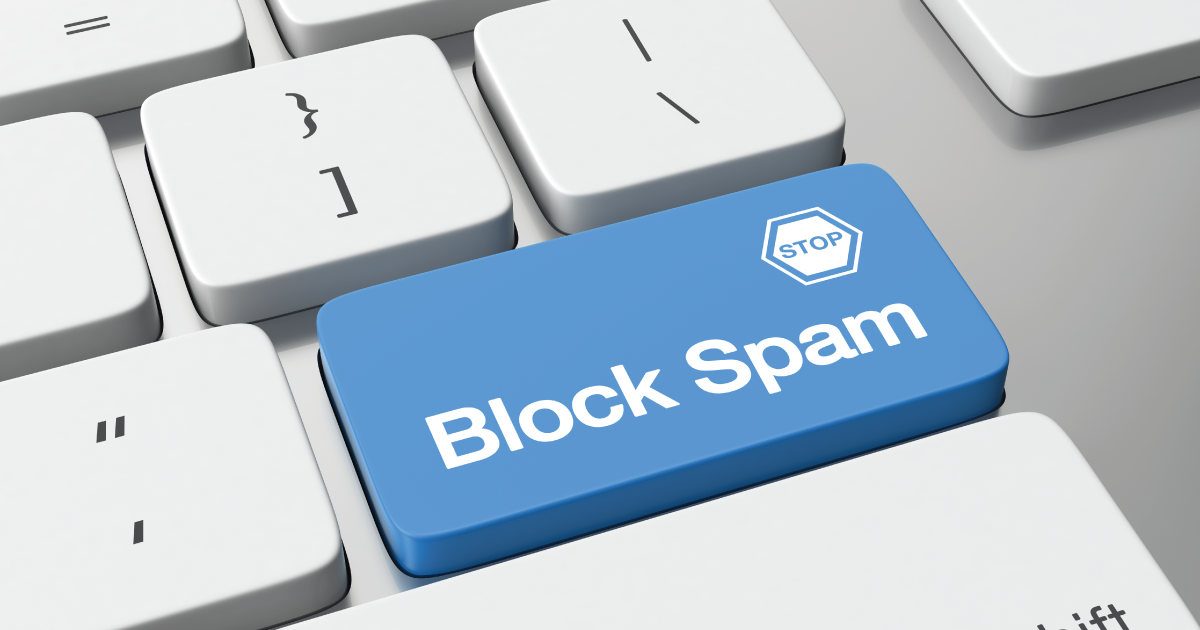 It's no secret among online marketers that click fraud is an expensive problem. It's estimated that the practice costs the UK online advertising industry almost £300 million every year, and the US over $8 billion.

The problems advertisers face are growing in proportion to the expansion of internet marketing. As the potential rewards grow, so too do the budgets of fraudsters who are willing to risk more for a stolen slice of the pie. Bigger budgets means more sophisticated techniques too.

Whereas human generated fraud used to be the largest contributor to the problem, nowadays cyber-criminals are turning to increasingly complex bots to do their clicking for them. Such networks of bots (or botnets) are much more convenient to the internet bandit as they don't require payment, sleep, or any of the other necessities that a human worker would need to do the same job. They are also becoming much harder to track.

It is estimated that bots account for majority of dollars lost to advertising spamming, according to an Integral Ad Advertising Bureau report. The figure attributed to global robotic ad fraud is a startling $4.2 billion globally. this is particularly startling when coupled with the fact that around 25% of publishers and advertisers claim that they have no way to detect non-human traffic.

Clearly click fraud is a serious problem and the colossal figures involved speak for themselves. However, there do exist some practical solutions to try if your advertising campaign falls victim to this malicious practice.

Some advertisers have appealed to the police to respond to the fraud they experience, as they would do for any other type of criminal activity against their business. The major problem with this approach is the fact that ad fraud happens in an essentially border-less world, whereas police are very much tied to a given jurisdiction.

While many in the industry certainly support the use of criminal sanctions against fraudulent clickers, the reality is much harder to instigate. The logistics of fighting cyber-crime at a global level are just not feasible with current budgets.

Funding would be needed, and as is often the case, funding is difficult to come across. For now at least, effectively policing of the problem at the global level is little more than a pipe-dream.

Many have called for search engines themselves to get tough on the problem. Unfortunately, there exists a conflict of interest with this approach. Industry giants like Google are unaffected by ad fraud and make their money either way. They also refuse to acknowledge that the burden of securing against fraudulent clicks should fall on their shoulders. The analogy of traditional advertising is often used here.

If a large billboard gets defaced by vandals, it is a criminal act that can harm the advertiser's business. However, the owner of the billboard (be it the council, or a private company) didn't do anything wrong. You wouldn't be able to sue those who sold you the advertising space and likewise, you can't take action against Google.

As an advertiser it's up to you to protect your own interests. Fortunately, you're not alone in this endeavor. Services like ClickGuard have been developed to help target and block malicious clickers from costing you money. Their innovative package uses sophisticated criteria to identify fraudsters and block them from your campaign. The measures they take can make a real impact on your business's ROI and help increase your conversion rate, which is the aim of the game, isn't it?