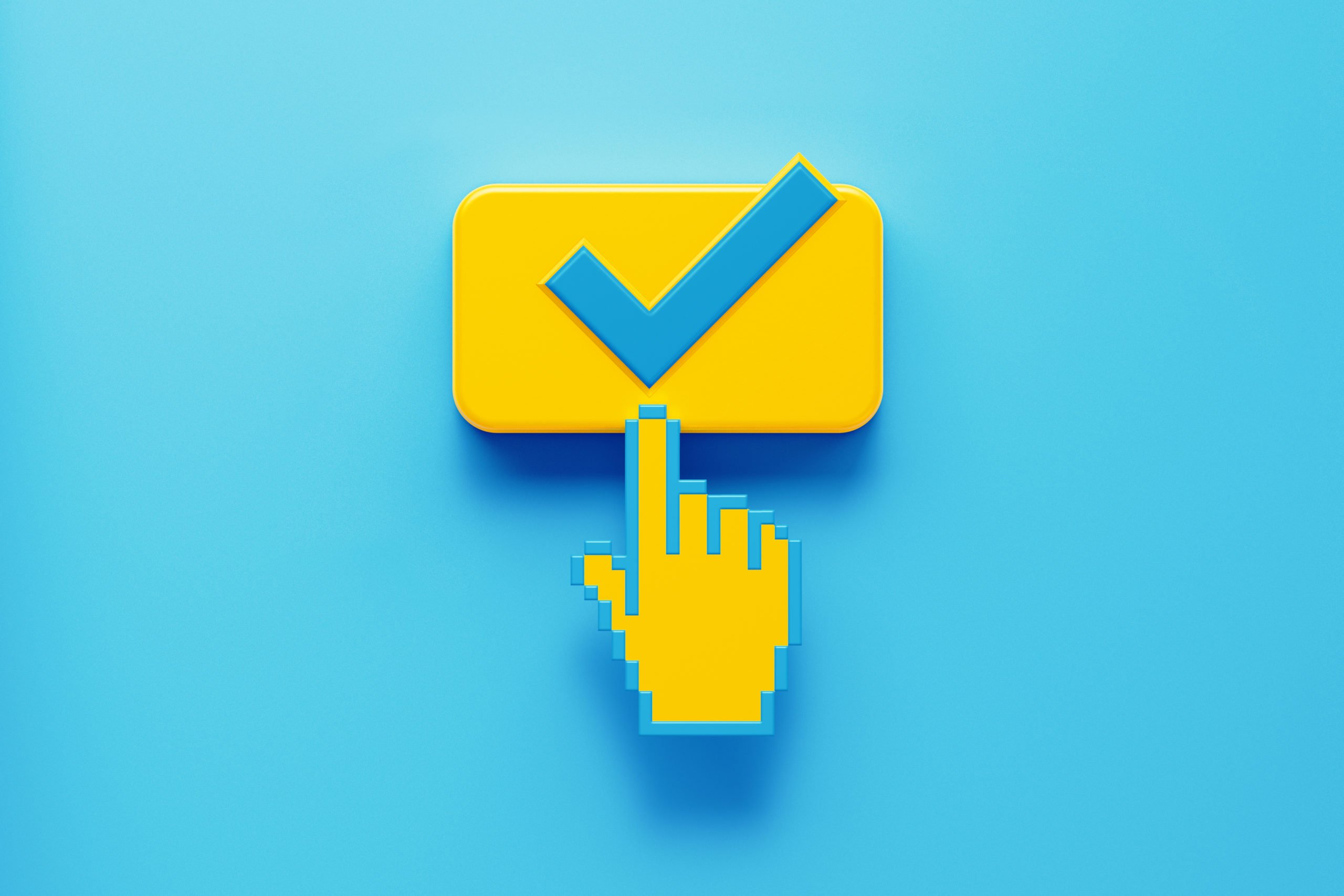 The question in this title sounds like the silliest thing you can ever imagine -- except that, if you are just starting out in the world of PPC, “What is a click” might just be one of the most important questions to ask yourself.

Because clicks are one of the fundamental metrics in Pay-per-Click advertising (it is in the name after all, right?).

So, let’s tackle this once and for all. What is a click?

Everyone who knows how to use a computer knows what a “click is, right? It is the action of pushing your mouse’s button (or your touchpad’s buttons if you like the pain of using that thing) to select an area on the screen and be taken to another area of the internet (or of the same page).

KIiking, on the other hand, sounds kind of a lot cooler than “clicking” and it has nothing to do with it, as that’s a military term to shorten “kilometers”. So, when those guys in the movies say they’re 10 kliks away from something, they are obviously not referring to mouse clicks, but to “10 kilometers”.

To close the parentheses and come back to our digital land, clicks are extremely important to determine and differentiate, especially in relation to sessions and users for Google.

What Is a Click vs. What Is a Session for Google?

To put it very simply, when you look at your Google Ads data, “clicks” are the number of times users have clicked on your ads.

Sessions, on the other hand, represent the total number of sessions your users have initiated.

On the surface, this seems like mere gibberish talk. But it is actually important for you to understand the difference between clicks and sessions in Google (because it will help you gain a much deeper understanding of how your data works for you).

For example, users can click on your ads multiple times, but when that happens during the same session, Google will basically recognize the separate pageviews as one session.

Furthermore, someone might click on your ad once, but record two sessions for it. For instance, if they see your Display ad on a page, click it, and then bookmark it, they can return to it without recording another click per se.

Another common example is users who click on your ads but do not load the landing page they were led to. In this case, the clicks are recorded, but the sessions are not recorded.

What Is a Click vs. What Is a User for Google?

This sounds like another silly question. Normally, one user would record one or a few clicks, but never a number of clicks that looks like a bot (think of hundreds of clicks, for example).

Even more, sometimes clicks can be recorded, but if the user has stopped the landing page from loading completely, he will not be recorded in Analytics (just like in the aforementioned example with Google’s sessions).

When you run PPC campaigns, knowing what is a click (and how you are charged for it) can make all the difference in the world.

Here's why the question of "what is a click" bears so much importance:

When you run Google Ads campaigns, you pay for every click your ad records. This is why it is extremely important to make sure that each and every click is valid (and coming from a lead with good potential).

If the clicks recorded on your ads are not valid, it basically means you’re just burning money on something that will never convert-- either because those clicks come from your competition or click bots/ click farms or because they come from people who are highly unlikely to make a purchase.

For example, if you sell fishing equipment and your ads are placed (ahem, cough, cough, by Google “Smart” Campaigns, for example) on a site that reviews ladies’ shoes, it is highly unlikely that you’ll get any results.

Likewise, if your ads get thousands of clicks but they come from click farms and click bots, you are, again, in trouble. Believe it or not, click fraud is a major, multi-billion dollar issue that affects advertisers large and small (and you know it is actually MASSIVE when giants like Uber get click frauded too).

The issue with click fraud is that Google doesn’t do enough to provide users with the data transparency they need. More often than not, you don’t know where your clicks are coming from and why you are paying for them -- and especially if you use Google’s so-called “Smart Campaigns” (which sounds like a quick “solution”, but fails to deliver results and can dramatically influence your ROAS in a negative sense).

Here at ClickGUARD, we give data control back to users by providing them with a tool that allows them to forensically analyze all clicks -- and block those coming from fraudulent sources. We’re big on transparency, and we’ll stay this way forever and ever and ever or for as long as clicks and PPC exist (whichever comes first).