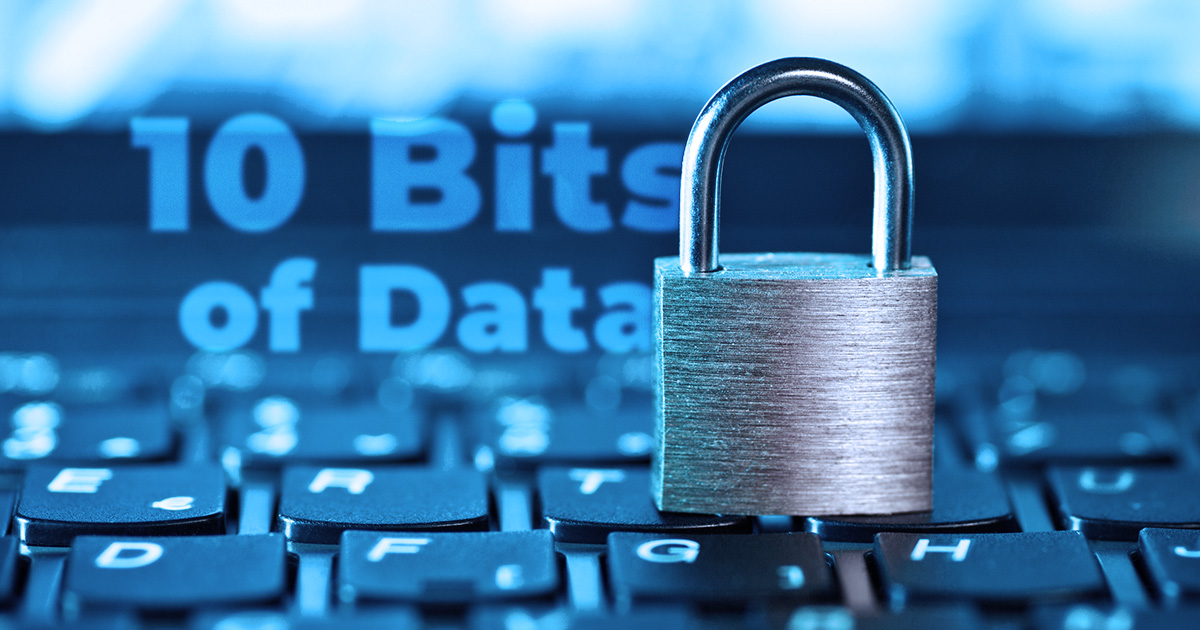 The global digital advertising spending is expected to reach $389.29 billion by the end of 2021. Ad fraud is expected to increase at the same pace. Running an ad campaign without click fraud is a hard task as 15% of all PPC clicks are fraudulent. That means you need to have a robust Google click fraud protection strategy in place to safeguard your ad budget and ensure you are paying for valid clicks only.

It’s not us saying it. It’s DATA. Real, unaltered, raw data. Like the following 10 bits of information that will surely convince you to get Google click fraud protection in 2021.

Businesses of all sizes are vulnerable to ad fraud irrespective of their ad budget. Uber had been a victim of more than $100 million ad fraud. Kevin Frisch, former head of performance marketing and CRM at Uber, shared the ad fraud story in Marketing Today podcast.

He shared the story of how numbers didn’t change after cutting the $100 million ad budget. He and his team then decided to dig deep and found that the ad network was involved in attribution fraud. The ad network was charging them for organic app installs.

Attribution fraud is hard to catch and you need to thoroughly scan and analyze click, conversion, and acquisition details at the basic level.

Statista predicts that by the end of 2022, global ad fraud will hit $44 billion. The ad fraud industry has grown exponentially in the last few years (from $19 billion in 2018 to $44 billion in 2022). This is a clear indication that no matter where you are, you need Google click fraud protection. Ad fraud isn’t limited to a specific continent, country, or state, it is a global issue.

Research shows that up to 90% of all invalid clicks are due to bots. Non-human traffic is the biggest contributor to click fraud. In a test ad campaign, only 91 clicks on the ad were from humans out of 327 clicks. This shows that no ad campaign can be 100% safe from click bots.

Statistic #4: 56% of Google Ads are Never Seen by a Human

Still not convinced that you need Google click fraud protection?

Well, according to Google, as much as 56.1% of all ads aren't viewed. An ad is counted when at least 50% of its area is visible on the user’s screen for at least one second. Google further clarified that a small portion of its publishers is serving non-viewable ad impressions. Comscore and Vindico also found similar results citing 54% and 55% of ad impressions as unviewable.

This clearly shows the severity of click fraud as three leading companies have reported a similar percentage of unseen ads. Your best bet is to go for the Google click fraud protection tool to ensure your ad budget is spent appropriately.

Statistic #5: 37% of Marketers Are Willing to Pay More for Valid Human Traffic

Statistic #6: 78% of Marketers Are Concerned about Ad Fraud

Ad fraud is one of the biggest issues marketers face. Over 78% of marketers are concerned with ad fraud and invalid clicks. PPC fraud is becoming a nightmare for businesses and advertisers as it doesn’t just cost them money, but it also ruins their metrics (e.g. ROAS).

Advertising agencies also suffer a lot due to invalid clicks. It gets hard to deliver a decent conversion rate and ROAS to clients. Google click fraud protection techniques and tools seem to be the only possible solutions for agencies and businesses.

Here is a key reason to get serious about Google click fraud protection. Out of every $3 that is spent on digital ads, $1 is attributed to ad fraud. It eventually ruins your ROAS and ROI. You can stop wasting money on invalid clicks by using click fraud detection tools like ClickGUARD that detects and prevents click fraud. It will ensure that you aren’t paying a penny for fraudulent clicks.

A botnet called Chameleon is found to cost $6 million per month by viewing billions of pages. This is an example of ad impressions that are never seen by a human.

Chameleon targets over 200 publishers and views up to 14 billion ads per month on these websites. The botnet is powered by more than 120K devices that are mostly located in the USA. It generates mouse trails and ad clicks at the rate of 0.02%, making it extremely hard to detect. It infects computers that use Internet Explorer 9.0 on Windows 7.

This is just one of the many botnets that are operating out there and costing millions of dollars to advertisers all over the world. And a very compelling example of why Google click fraud protection is a must in 2021.

You don’t just need a Google click fraud protection tool but you also need to understand what ad units’ hotcakes are, so you can avoid them. Overall, the click fraud rate on the desktop is much higher than the mobile and tablet.

This is one of the biggest click frauds in history. Methbot is a Russian bot that was expected to steal up to $5 million per day from leading US companies. With a huge network of devices and computers comprising no less than 571K unique IP addresses, Methbot targeted premium programmatic video ads and used to generate up to 300 million impressions per day.

Methbot has been shut down completely but it is believed that the guys who developed it have now developed a new yet better bot that is still unknown. The only way to safeguard your ad campaigns from this or any other bot or botnet is to use a highly sophisticated Google click fraud protection tool.

Google Click Fraud Protection Tool is the Only Solution

Click fraud is growing at a fast pace. Relying on the ad network for click fraud detection and protection is the last thing you should do. You need to take the necessary steps to block invalid traffic and bot farms, and the best way to do so is by blocking IP addresses.