Google Will Allow Access to Advertisers' Recent History. Is It Good News? 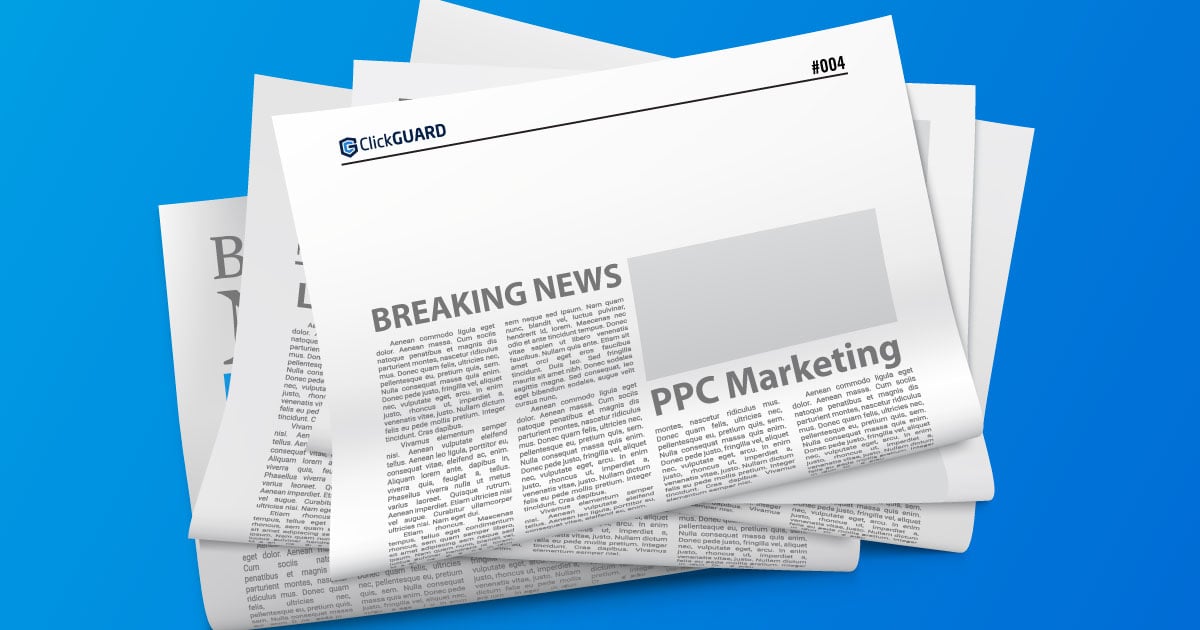 With so many platforms being sued for breaching their data policies, Google is attempting to become more transparent by allowing users to access advertisers' recent history. In an effort to promote data transparency and consumer privacy protections, Google will now allow users to see who the advertisers are, why the ad was marketed to them, and other ad campaigns that these advertisers ran using Google.

Google started this venture in 2018 when it announced its commitment to making political advertisements more transparent. Ads required additional verifications, such as a disclosure of who is paying for these political ads, information about advertisers such as identification cards, and other key information.

So what does this transparency do for customers? More importantly, what can these policies do for users? It turns out that these policies are mutually beneficial for both parties.

What Does Access to Advertisers’ Recent History Really Mean?

Last year, Google launched its advertiser identity verification program. This initiative requires advertisers to disclose personal information so as to increase transparency. After all, advertisers can see information about users - why shouldn’t the opposite also be possible?

Advertisers have to provide Google with sensitive information such as documents that prove their identities, as well as confirmation of the country they advertise in. Google is also requiring details about the product that these advertisers are selling.

Though this initiative started as a way to regulate political ads, Google has since expanded these regulations to include ads ran using Google Ads, and this has far-reaching implications for both customers and advertisers.

What This Means for Customers

This new access gives customers a chance to get their power back - now, data transparency works both ways. Advertisers have access to customer data, and customers now have access to information about the types of ads they’re seeing.

This symbiotic relationship not only builds customer trust, but also allows customers to see who is paying for these ads, if these ads are reputable, and if these ads are being run by trustworthy companies. Information like this protects users from being scammed, and it also helps them identify which ads they need to report and which ones are legitimate.

...And What Does It Mean for Advertisers?

Ads are annoying to customers - many internet users enable ad-blocking software so as to not see ads that get in the way of their web browsing. However, with Google allowing users to see advertisers' recent history as new transparency measures, trust between consumer and advertiser is repaired and customers will be less likely to use ad blockers since ads that violate Google’s policies can be reported.

These reporting options can be a setback, however. Concerns about rival brands reporting the ads of their competitors is obviously an issue, though Google does review these reports and only they can make the final judgment. Still, it’s something to keep in mind, especially when it comes to the increased power customers gain through these transparency efforts.

Other setbacks include skewed conversions. Apple’s privacy changes, for instance, skew conversions by 15%. Whether this is due to Apple’s opt-out policy of data tracking or if it’s due to the increase in privacy controls for users is anyone’s guess, but conversions are impacted nonetheless. Now, marketers will get inaccurate results. 15% is a huge margin and many marketers are asking themselves if data transparency is worth such a discrepancy. With confusion surrounding conversion rates, which can negatively impact advertisers, their ad campaigns, and even their ad spend.

Is This a Step Towards More Transparency?

Is Google heading in the right direction? Is allowing users access to advertisers' recent history a good idea even? Well, while it’s admirable that Google is making a commitment to transparency, how transparent is Google actually being? Though the implementation of new data transparency policies seems like a good thing, it can negatively impact marketers and their ad campaigns.

Is the trade-off worth it? Can data protection be preserved while still being accessible to marketers? This might be a step in the right direction, but there is still a long way to go when it comes to making both users and marketers happy.