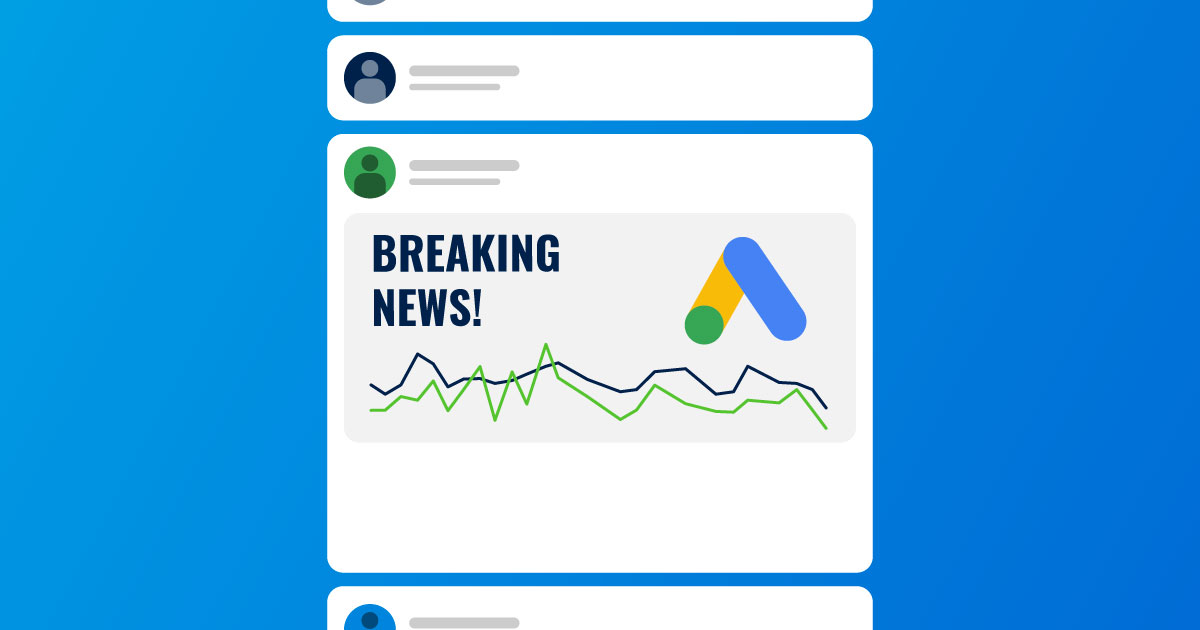 Given that Amazon has been in the news a lot lately, the words "Amazon fined" should probably not come as a surprise for anyone by now. From Jeff Bezos stepping down from his position as CEO, to his legendary travel into space, Amazon is not without notoriety -- and sometimes, it's not the good kind of notoriety either. This fame is further expanded on as it’s been revealed that Amazon has been fined a whopping $886 million for a data breach.

This fine is another example of the internet’s crackdown on data security, privacy, and information safety. These fines are being imposed on tech giants like Google and Apple, who have sometimes had lawsuits filed against them due to privacy concerns.

Why was Amazon fined and what did they have to say for themselves?

Why Was Amazon Fined Such a Large Amount?

Amazon is being fined for breaking EU’s data protection laws. Specifically, Luxembourg’s National Commission for Data Protection issued the fine because of the way Amazon processes personal data, and how that is non-compliant with the EU’s laws. These laws require companies to seek user’s consent before using their personal data, which Amazon allegedly did not do.

The fine, which is €636 million and $886 million, is the largest in terms of fines for data breaches. Only Google has come close to being fined this amount of money, which is recorded as being only $50 million.

Other concerns that have merited fines have to do with the amount of power these tech giants have. In the United States especially, tech giants have come under scrutiny for being “too powerful” and having a monopoly on the advertising game. These tech companies have been accused of using user data to give themselves an unfair advantage, which drives out small businesses and other advertisements.

Amazon has previously been accused of placing more emphasis on advertising its own products rather than the products merchants sell on the platform. This informs the discussion surrounding Amazon’s power and if it should be reigned in.

What Amazon Has To Say

Amazon has responded unfavorably to these accusations - several statements have been made claiming that no customer data has been shared with a third party. A spokesperson for Amazon said that the company aims to appeal the fine because they feel as if the understanding of EU’s privacy laws is subjective and untested.

Amazon has won a court battle with the Luxembourg Commission previously, but it was a complicated victory. The European Commission actually found Amazon guilty and ordered them to pay Luxembourg in back taxes, but this decision was eventually overturned by another court.

Still, it remains to be seen whether or not Amazon will have to pay this fine. They’ve been lucky in the past, but with the increase in data protection and security, who knows what will happen.

All of these fines have to do with data protection and privacy, which really goes to show that both users and governments are becoming more and more protective over who gets whose data. Tech companies are now forced to comply with these increasing demands for privacy, though many have challenged - and will probably continue to challenge - these data protection laws, as user data helps with marketing and advertising methods.

Amazon has been fined a huge amount of money for data breaches, and it broke Google’s record in the process. Whether or not Amazon is guilty of misusing user data (as there are claims both for and against the tech giant), it will be interesting to see how this impacts the future of data privacy laws and cybersecurity efforts.