Apple & Google Plead US Lawmakers Not to Pass Antitrust Regulation. Here's Why 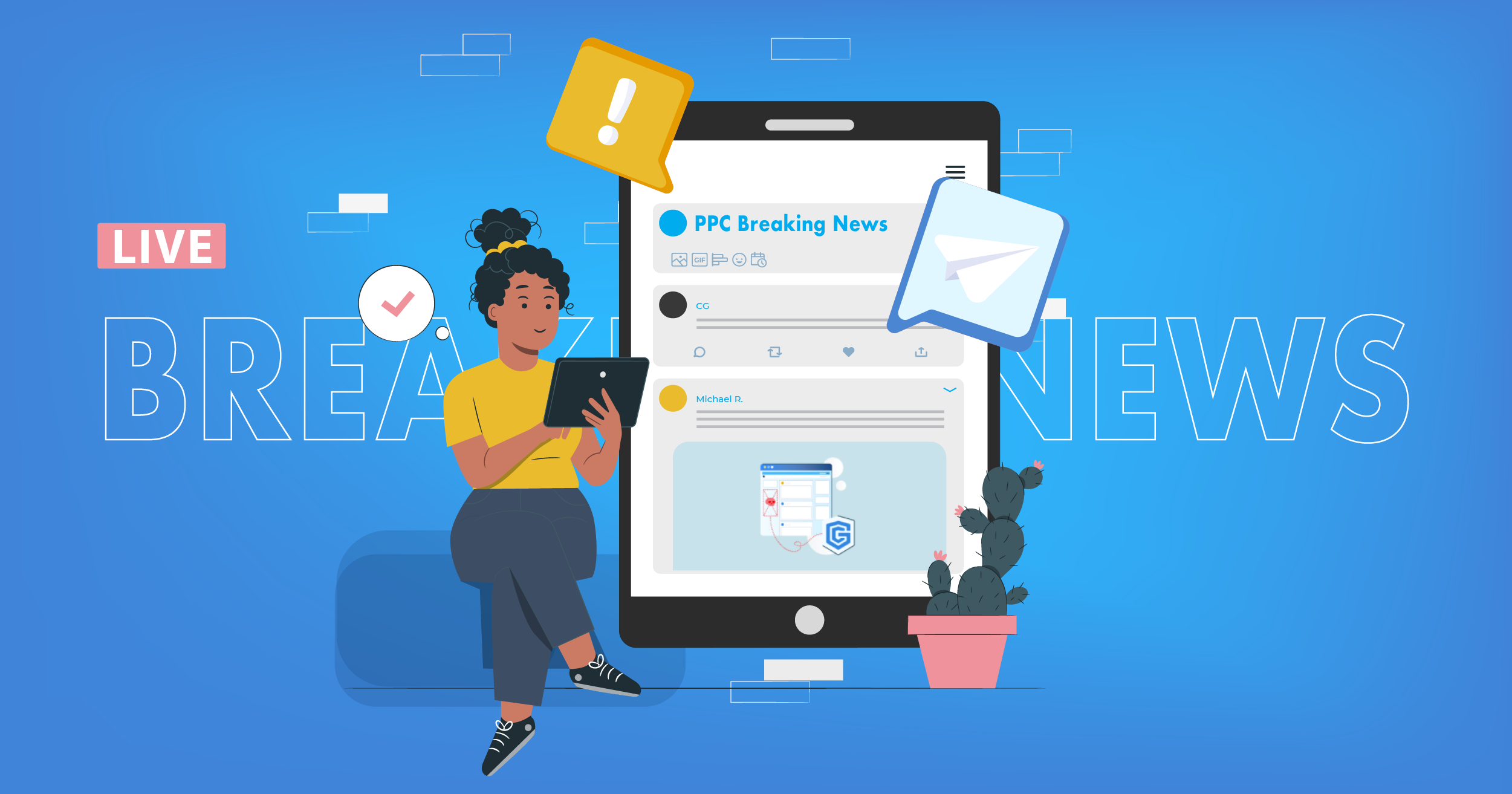 Apple and Google, whenever they’re in the news, seem to be surrounded by controversy, whether it’s because of privacy violations or the drama that comes with being a tech giant. This is no different - Apple and Google are currently pleading with US Lawmakers to not pass antitrust regulation that pose a challenge to their respective app stores.

What is this Antitrust Regulation About?

This antitrust regulation, called the Open App Markets Act, is backed by US Senator Amy Klobuchar, who, along with others, are attempting to keep the tech giants in check. This bill, should pass as an official law, will allow users to download apps onto their phones without having to use either the Apple Store or the Google Play store.

Called sideloading, this bill was proposed so as to give consumers more freedom to download apps and do whatever they want on their devices, without having to rely on the App Store or the Google Play store.

If passed, the Open App Markets Act will limit the amount of profit that Apple’s App Store and the Google Play Store can collect. Apple & Google take a large percentage whenever a user buys an app - they will potentially lose this profit if the bill is passed.

Why Did Tech Giants Press US Lawmakers on this Antitrust Regulation?

Other companies have accused Google and Apple of having a monopoly in the app store game, because of these high percentages. That’s why they’re backing Klobuchar’s bill, which will help even the playing field for all app creators.

Google and Apple, however, express privacy concerns about letting users download unvetted apps onto their devices. There is worry that these unregulated apps will give users viruses and malware, while at the same time exposing them to potential security and privacy breaches. The apps on the App Store and in the Google Play Store have strict security measures in place so that their users can download apps without having their information compromised - without this filter, Apple and Google say the risk of having personal information leaked is great.

What Google and Apple Have To Say

Google and Apple are upset, of course. This new bill is a challenge to their far reaching supremacy in the tech space, and Google and Apple have cited privacy concerns as well. Google’s legal chief even wrote a blog post insinuating that the ability to download apps from non-vetted sources is a potential threat to national security.

Whether the bill passes or not is still up for debate in Congress. Until then, Google and Apple will have to find a way to innovate, which they are notoriously good at doing. Until then, what do you think? Should users be able to download apps unrestricted, or do you agree with Apple and Google that there is a reason why we should only download vetted apps from the app store?