Estimated Number of Search Results Might Be Removed by Google 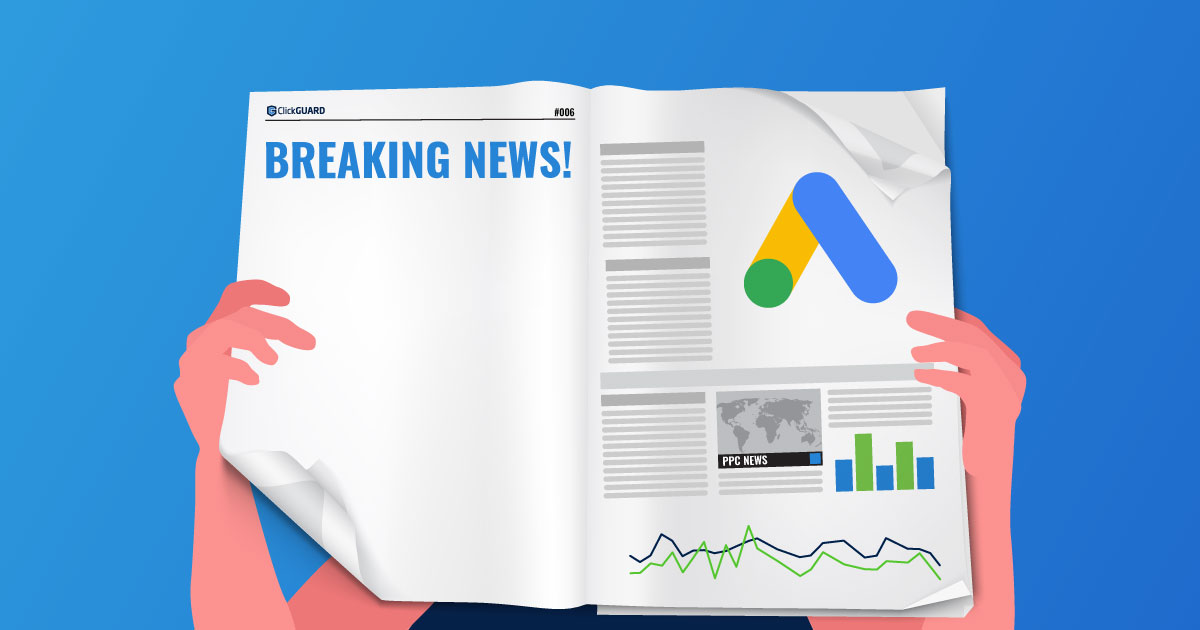 If you’re a marketer, then you’re probably familiar with the estimated number of search results that shows up whenever you search for something. For marketers, this is a great tool for marketers to see how their pages are doing and how visible they are on Google.

Though there is debate among the marketing community as to whether or not these numbers are accurate, it’s still a helpful tool for marketers to improve their visibility. Google might be getting rid of the estimated number of search results, though, which can pose a problem for marketers and SEO experts alike.

For now, Twitter seems to be the main source for this Google-related piece of news, since Google has not released a statement confirming nor denying this rumor. Some users, however, have noticed this change, providing screenshots of their Google searches with the estimated number of search results missing.

As you can see from the screenshot above, there are no numbers that show how many search results the query yielded. Others, however, have stated that this feature works fine in incognito mode, whereas others have shared screenshots of the same issue.

Surprisingly, this isn’t the first time Google has removed the estimated number of search results.

In 2016, the same issue happened to another Twitter user, who outlined this same issue.

News outlets reported on the subject, saying that this was part of Google’s Material Design update, which also featured minor tweaks to the web browser such as:

Of course, some of these changes didn’t stay. (As of writing this article, my little magnifying glass on Google is blue, but the vertical dots stayed. I can still see the number of searches my inquiry got.)

As of right now, we don’t know if this is something Google is testing, or if this is a bug. Some Twitter users think that this is a plugin issue, a UI test, or a bug, and since Google hasn’t confirmed or denied anything, it might be a while until we know for sure.

This update had mixed reactions — some people (usually non marketers) find the number to be useless anyway (marketers beg to differ, as those numbers are essential to SEO).

Plus, the numbers are so large, sometimes in the billions, that no one can conceivably check all of those results anyway. Getting rid of these numbers might not make that much of a difference to the average Google user.

Google is trying something new and might get rid of the estimated number of search results. Though Google hasn’t verified anything, some Twitter users are reporting that this function is missing from their search queries. As of now, it’s unknown whether this is a bug, or if Google is testing something and not telling its users. No matter the case, this omission can be both a good and bad thing, depending on which side of Google you fall on.