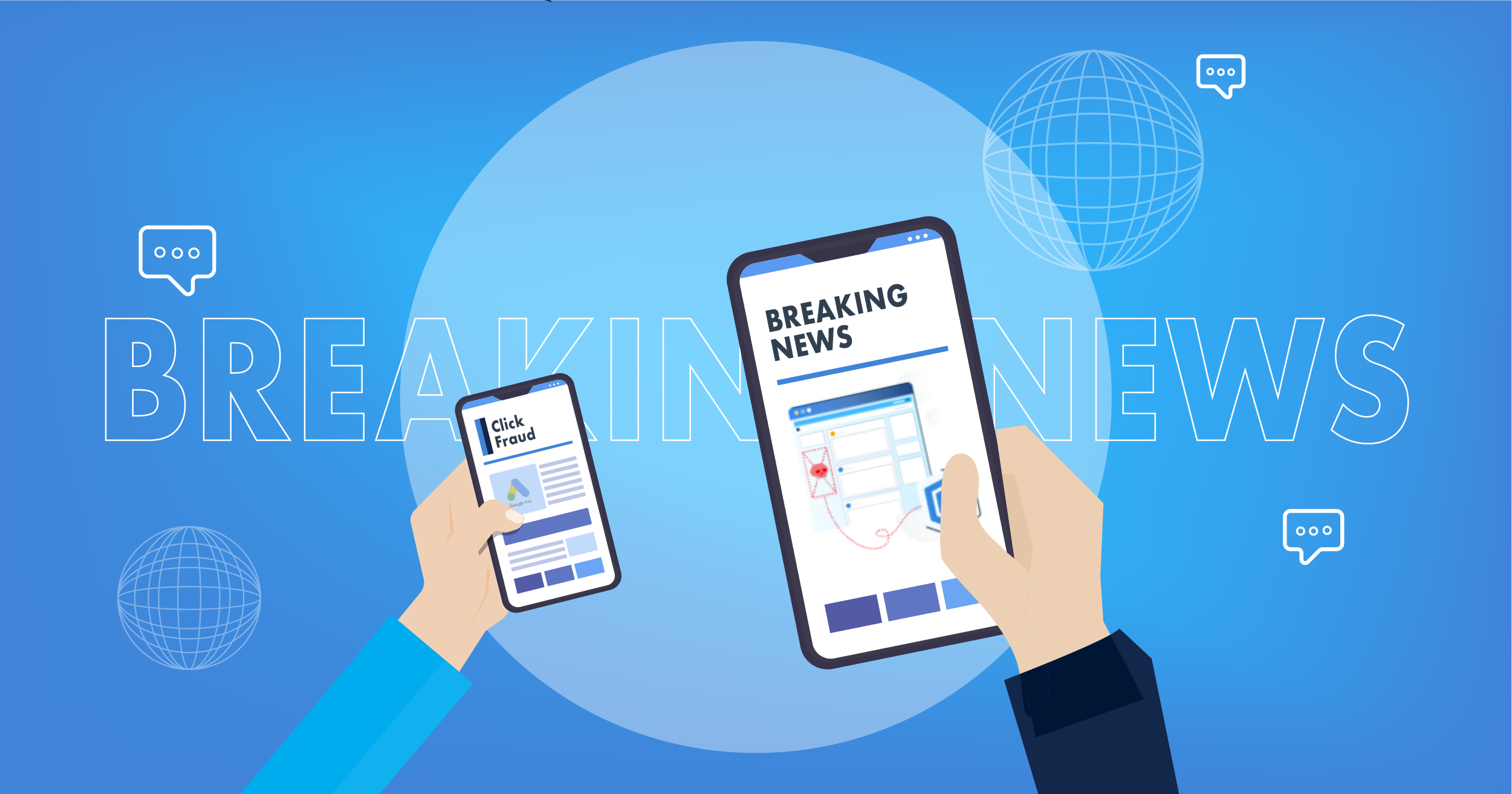 If you were using Google Ads on February 9th, chances are that you experienced Google Ads issues around conversion delays in data driven-attribution. The delay occurred between 7:54 pm and 12:34 pm PST. During this delay, bidding was not affected, and conversions picked up speed again on the 11th, according to Twitter users who brought this delay to the attention of Google’s ad product liaison. Google eventually remedied the issue and is currently working on a way to obtain missing attribution data.

What Is Data-Driven Attribution?

Data-Driven Attribution is the default attribution model for all Google Ads conversion actions. This change comes as a result of Google losing data to FLoC, which was Google’s solution to collect data without the use of third party cookies. FLoC, also called the Federal Learning of Cohorts, attempted to collect data by grouping users into cohorts based on shared interests and web activity.

FLoC was eventually benched by Google in January of this year, to be replaced with data driven attribution, as Google is moving towards a privacy-focused agenda.

By looking at the entire pathway, it can be easy to identify which part of a user’s journey led to a conversion. Therefore, when evaluating conversion data, you’ll see which ads have the biggest impact on your business. Plus, if you use an automated bid strategy to drive more conversions, your bidding can use this information to help you gain even more conversions.

Twitter user @evaldasb first brought this issue to Google’s attention. On February 10, he tweeted Google Ads liaison, Ginny Marvin, (@adsliason/@GinnyMarvin) about the issue, asking if anyone else was experiencing the same issue, which apparently also occurred last December. Other twitter users chimed in as well, many of them specifying time periods.

On the 11th, some twitter users reported a slight improvement, but many of them had information missing, specifically conversion rates and percentages.

Google Ads liaison responded, on the 11th, saying that the dashboard was updated “to provide information on this issue.” Marvin, who runs the @adsliason twitter page, further clarified that bidding was not affected by this delay, but that the Google team is working on fixing any missing information that some users might have had.

It is unknown why this delay happened - Marvin has not given an update on the situation. For now, it’s just a waiting game as to whether or not users will have access to their missing data. We hope that the issue is resolved soon so that you can continue our ad campaigns and increase our conversions.