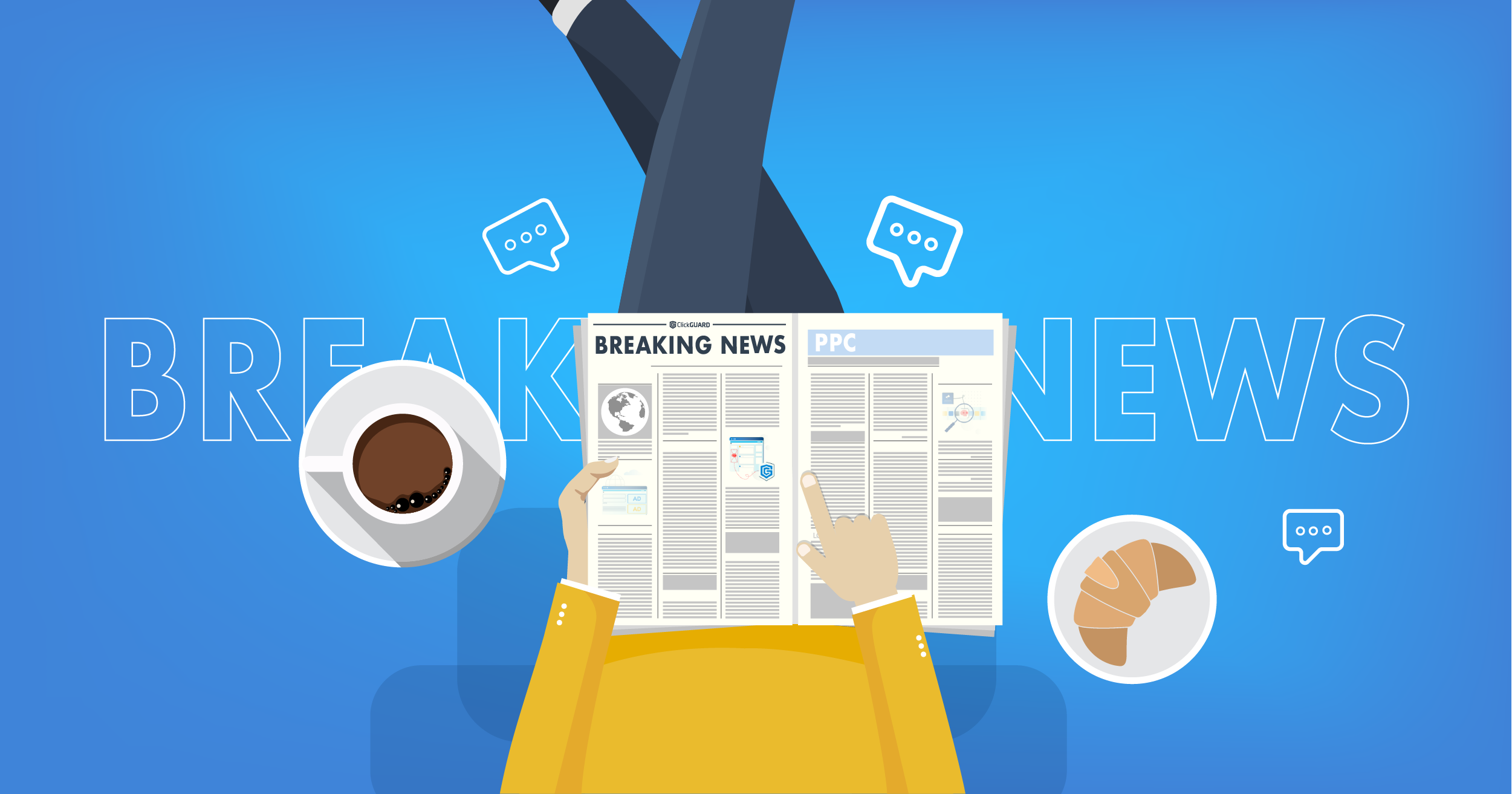 A recent Google Ads update includes enhancements to several features, such as image extensions, the integration of image extensions in different languages, and a library full of searchable stock photos that are completely free to use.

Google Ads stock photos for image extensions will now be allowed on desktop ads. Before the update, these image extensions were exclusive to mobile ads only. Now, they will show up in desktop ads, and the great news is that this update happens automatically, which is great for users who are already using Image Extensions.

It’s now possible for dynamic image extensions to be featured in every language, whereas before the update, the extension was only available in English. This is great news, as it means that marketers are able to reach a wider variety of people, and therefore a wider audience.

Dynamic Image Extensions are great because they use machine learning to select the most relevant visuals to add to an ad. Now that these extensions are available in different languages, users will get a wider variety of images to choose from.

It’s simple - Google will add images from your landing pages to specific ad groups that form in your Search campaigns.

There's more to this update than the simple fact that Google Ads stock photos for image extensions are now allowed. Google is also providing advertisers a searchable library of stock photos that are completely free to use in an ad. This update is in response to many users who have trouble sourcing visuals. Now, Google makes it easier than ever to enhance ads with image extensions.

To use this feature, users can select the “Stock Images” option when asked to choose a visual for an image extension. From there, users can crop the photo and then apply it to the extension. Not only does this make it easier to include images in ads, but it also streamlines the process of sourcing visuals, as Google will take care of it through their library.

Overall, Google’s newest update seems pretty good. With searchable stock photos, it becomes easy for advertisers to enhance their ads with images, without having to worry about sourcing issues. The inclusion of image extensions in different languages is great as well, as it can draw a larger audience. Finally, the image extension is now included in desktop ads, which is great because now all customers can have the same ad experience, no matter what device they’re on.