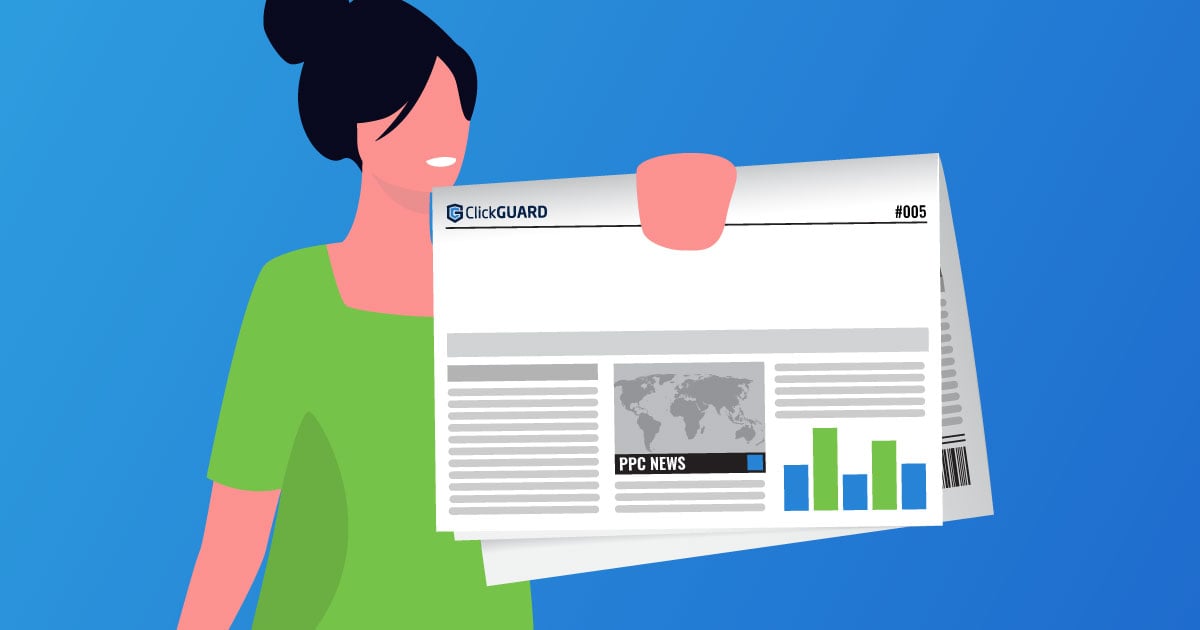 What do bowling and marketing have in common? They’re both right up our alley.  😉  And Google agrees with us, as they recently introduced Google Bowling, which is a python script meant to help advertisers avoid repeat violations (sorry to all the avid bowlers out there). Though it’s not as fun as knocking down all the pins, Google Bowling can save advertisers a lot of grief.

Three Strikes and You’re Out!

In September 2021, Google stated that they will introduce a new strike-based system to keep advertisers accountable for repeatedly violating Google Ads policies. Google implemented this policy in order to restrict advertisers from incorporating dishonest behavior, unapproved substances, guns, explosives, other weapons, and tobacco from their ad campaigns.

As we reported earlier, the first infraction will result in a warning. You won’t get a strike after the first warning, but every other infraction after your first can result in your account being suspended. If your ad continues to violate Google’s policies, an official strike will take place. An advertiser can only receive three strikes, and the penalties associated with each strike get progressively worse.

After you get your second strike, Google will place a temporary hold on your account, which will last approximately three days. In order to get your account back, you need to fix the violation that you committed and submit a Google Acknowledgement form. This shows that you understand Google’s policies and holds you accountable for any further infraction.

After your third strike, Google will hold your account again, this time for seven days. You will not be able to run any ad campaigns or create any content until you appeal your suspension to Google. Just like with strike number two, you will have to fill out a Google Acknowledgement form and fix the violation.

If you commit a fourth strike, Google will restrict your account from running ads and creating content. Google will suspend you from using its services, but don’t worry, there is an appeal process. You can appeal if you feel like this suspension was made in error, or if you’ve reached your fourth strike and you don’t want to lose your account. If your suspension is successfully appealed, you will regain the ability to run ads and create content.

There is good news with this strike system, though. Strikes only stay on your account for 90 days, unless you have successfully appealed it, in which case it will be removed from your account. Hopefully you won’t get four strikes in 90 days, but if you get one strike, there’s no need to panic.

What is Google Bowling and How Does It Help Avoid Repeat Violations?

Google doesn’t want to ban your account, which is why they have released a python script that helps advertisers avoid repeat violations. Even though the tool isn’t officially supported, it is meant to help advertisers comply with Google Ads policies to ensure they are compliant with the three strikes policy mentioned above.

In a now-deleted blog post, Google announced that they are releasing an auditing tool called “bowling” that is meant to help advertisers recognize and remove advertisements that go against Google Ads policies.

How to Use Google Bowling

Google Bowling comes in two modes: Audit Mode, and Remove Mode. The Remove Mode function deletes ads that violate Google Ads policies and creates a log file, which means that you can keep track of the campaigns that could’ve violated Google Ad Policies, but didn’t. You can see what part of your ad violates which policy and this ensures that you don’t make the same mistake twice. In this way, it becomes easy to avoid a strike.

Google Bowling is meant to help advertisers with their ad campaigns to ensure that they don’t violate Google’s policies. Not only will this save your ad campaign, but it will also help you avoid repeat violations so that your account doesn’t get suspended, meaning you can run your ads worry-free.

November 19, 2021 by Jason Pittock | 5 min reading time
On November 10, 2021, the mastermind behind the Methbot scheme, Aleksandr Zhukov was sentenced to…