Google Was Fined in France for Breaching Antitrust Order 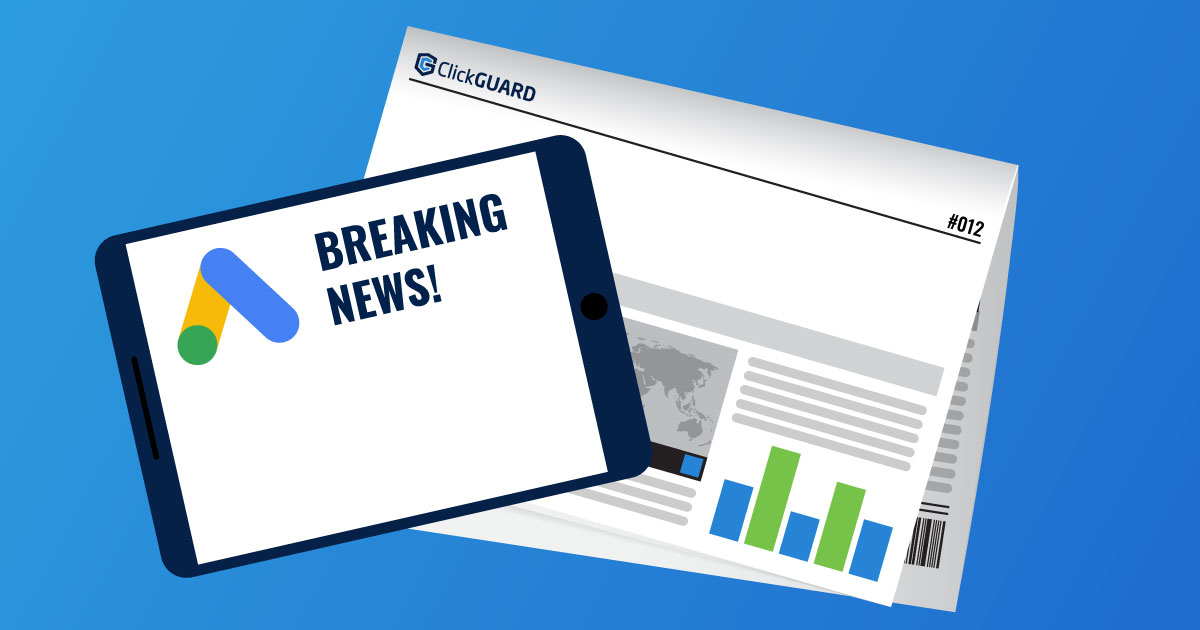 Google was fined in France with no less than 500 million Euros (592 million USD) for breaching an antitrust order that was supposed to ensure that news writers got fair remuneration for their news snippets. Under an EU digital copyright law, Google was to negotiate the use of their publishers for use of their content, but Google did not live up to their end of the deal, angering whistleblowers and internet watchdogs.

What is an Antitrust Order and Why Google Was Fined

Antitrust orders are regulations that are put in place to protect customers from predatory business practices. Antitrust orders also ensure fair competition in the free market. These laws are widely applicable to many business activities, such as market allocation, bid-rigging, price-fixing, and monopolies.

Google tried to get around the problem by stopping the display of snippets of news. The watchdog, however, claimed that this was an abuse of power, and therefore against the Antitrust Order and the EU’s digital copyright law. Google was told to stop trying to skirt the law and instead, to negotiate with publishers to pay publishers for their content.

Google now has to pay publishers 500 million Euros - an unprecedented amount. Moreover, they also promised to allocate one billion dollars to publishers in order to license content for Google News. The tech company has two months to pay the 500 million Euros - if they fail to pay up, Google faces penalties of 900,000 Euros (1.1 million USD) per day that Google neglects to pay.

According to Antitrust watchdogs, Google failed to have specific discussions regarding the paying of news content online. This, of course, is controversial as Google pledged over one billion dollars to help struggling newsrooms that have lost revenue due to social media platforms and ad campaigns.

Many publishers in France and in the larger European Union have claimed that Google did not carry out good-faith negotiations. These publishers allege that Google did not provide them with the information necessary to inform payments. Additionally, Google has purportedly provided publishers with partial information with regard to the remuneration due. Because of this lack of clarity, Google has been able to get away with delaying payments until a few days before the injunction deadline.

No company is perfect, and that includes Google. Though it is the most used search engine in the world, some news writers and publishers believe that Google hasn’t been entirely transparent when it comes to content remuneration.

Copyright laws and publishing legislation are different in every country. But since France is taking a stand, by tackling one of the biggest tech giants in the industry, a precedent is now set in giving a voice to content writers, news publishers, and creators everywhere.

Who knows? Maybe the rest of the European Union and other nations outside of France will do the same. The fact that Google was fined now should not be seen as a disaster, but as a potential new beginning for content creators.