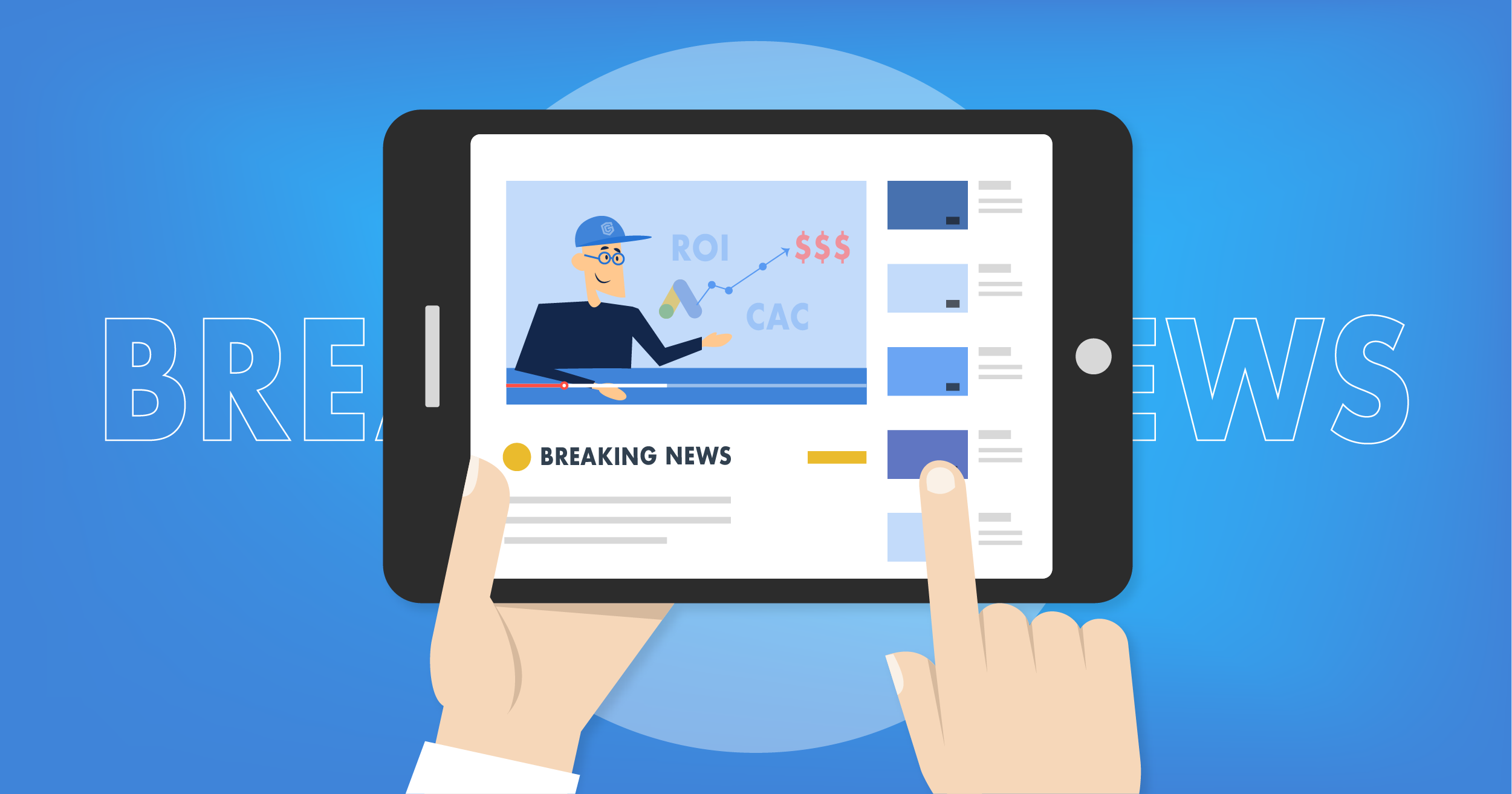 It’s that time of the year again! No, we’re not talking about Christmas or the summer holidays, but of the latest Google algorithm update: the May 2022 Google core update. This is what we are calling the latest in Google’s long series of algorithm updates. It is still fresh, so here is what we know so far.

What is Google Saying About it?

Google released a new algorithm update on the morning of May 25th, 2022. According to Google itself, this is a broad core update, meant “to improve Search overall and keep pace with the changing nature of the web”.

The update isn’t supposed to punish websites violating Google’s policies, but to help “some pages that were previously under-rewarded to do better”.

But of course, where there are winners, there will be some losers. When some websites rank better, others rank worse. We have witnessed this during other algorithm updates, so we can already assume that websites will be affected by this update - in one way or another.

The full effects of the Google core update May 2022 are however expected to be seen within 2 weeks. Until then, it is hard to say how big the impact is going to be.

What Are SEO Managers Saying About the May 2022 Google Core Update?

Some SEO managers have been anticipating this update since mid-May. On webmaster forums, for example, there have been some mild rumors of traffic changes.

More recently, according to an informal Twitter survey made by SEO-aficionado Barry Schwarz on May 26th, many users have indeed noticed significant traffic changes:

This of course only shows that the Google core update May 2022 is already affecting websites - in good and in bad ways. At the same time, it’s giving marketers another opportunity to think about how to manage their website and traffic.

“Never put all of your eggs in the same basket” seems to be common advice these days.

Google Core Update May 2022: What Should You Do About it?

Are you affected by this algorithm update? We will assume so.

As SEO managers have noticed early on, changes in website rankings have already happened and we can expect to see more of them as the update settles in.

Google’s advice for handling core updates has remained the same since 2019. Essentially, Google says you shouldn’t worry about a core update, but:

What can you do if you’re affected? Firstly, focus on building a healthy and relevant website. Secondly, watch out for any other updates.

As we’ve already pointed out, core updates are designed to improve Search overall. So don’t expect the “status quo” to last too long. A new update will at one point follow this Google core update of May 2022. As we all know it, Google really likes keeping Search pros on our toes 🙂