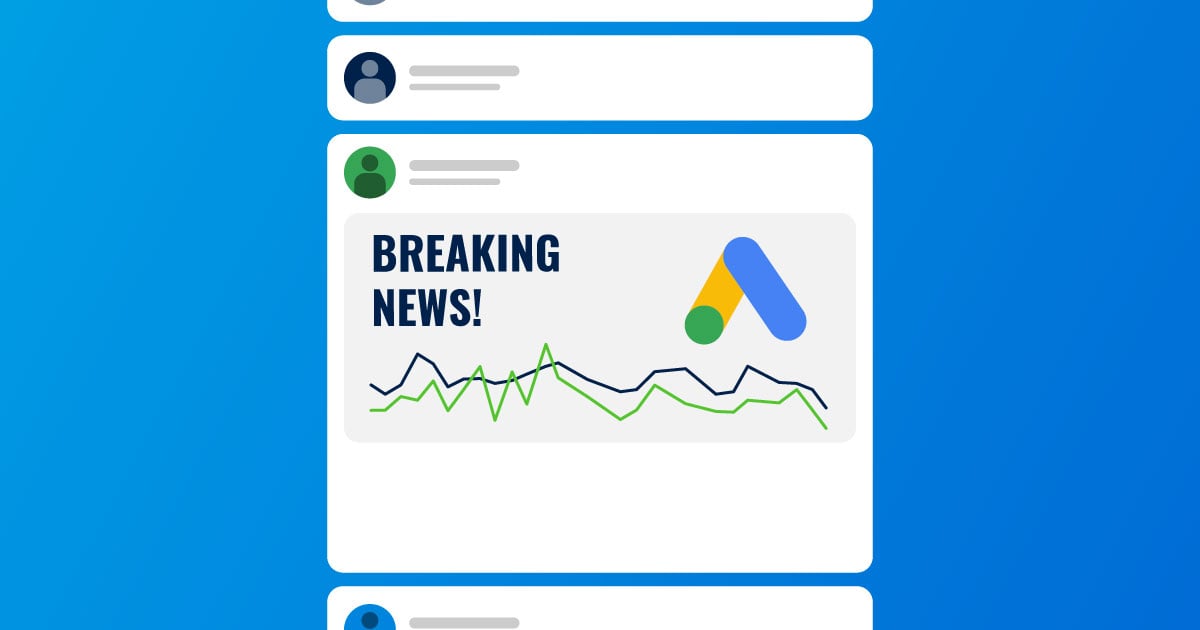 On May 28, 2021, Bloomberg reported that Aleksandr Zhukov, a Russian national, was found guilty of defrauding millions of dollars from advertising agencies in the scheme known as Methbot.

Methbot, a bot farm, was used to generate millions of ad views across a wide variety of websites. This, in turn, led popular companies such as The New York Times and the Wall Street Journal to lose $7 million dollars, which was funneled into Zhukov’s various offshore banks around the world.

Why Was Methbot Such a Massive Scandal?

Ad clicks are important to all companies, including (but not limited to) PepsiCo, charities, and other digital advertisers so as to generate revenue. In this case, these companies were charged extremely inflated rates to have their ads clicked on by real people - or so they thought. In fact, Zhukov and other Russian and Kazakhstan co-conspirators corrupted this process by simulating human online ad activity using rented servers in Dallas and Amsterdam. Methbot did this in order to get around numerous fraud protections.

Methbot first came to prominence in 2016. A bot signature, then dubbed C3, was initially low-volume and eventually morphed into Methbot. However, Methbot began to scale aggressively - so much so that it caught the attention of WhiteOps, a cybersecurity company.

By this time, Methbot had generated as many as 137 million impressions in a single day, and there were even three to five billion bid requests per day that spread across multiple platforms. Though WhiteOps was aware of Methbot’s fraudulent activity, it was difficult to stop because Methbot would adapt it’s codebase everyday in an effort to elude fraud detection and avoid discovery in order to continue the scheme.

The CEO and ringleader of Methbot, Aleksander Zhukov, who went by the username “Nastra,” ended up exposing his scam after a fit of rage. A deal with a customer went wrong, and in retaliation, Zhukov used his servers against that customer’s inventory, which generated millions of fraudulent views, indirectly catching the eye of cybersecurity databases like WhiteOps and other advertising networks.

Zhukov fled to Bulgaria, where he was arrested in 2018 after an international arrest warrant was filed by the United States. He was eventually extradited to New York thanks to Bulgaria’s extradition treaty with the U.S., and on May 28, 2021, Zhukov was found guilty of money laundering, wire fraud, money laundering conspiracy, and fraud conspiracy, according to the U.S Attorney’s Office in New York.

At his trial, Zhukov maintained his innocence, claiming that he never misled anyone. Instead, he claimed, he was only trying to give the internet what it wants: a way to boost site traffic. He further claimed that he never intended to give off the idea that these fraudulent clicks were made by real people, and that he was upfront about the use of bots throughout.

Though Zhukov was found guilty and has the potential to serve 20 years in prison, he made it clear that he would fight the charges and the guilty verdict.