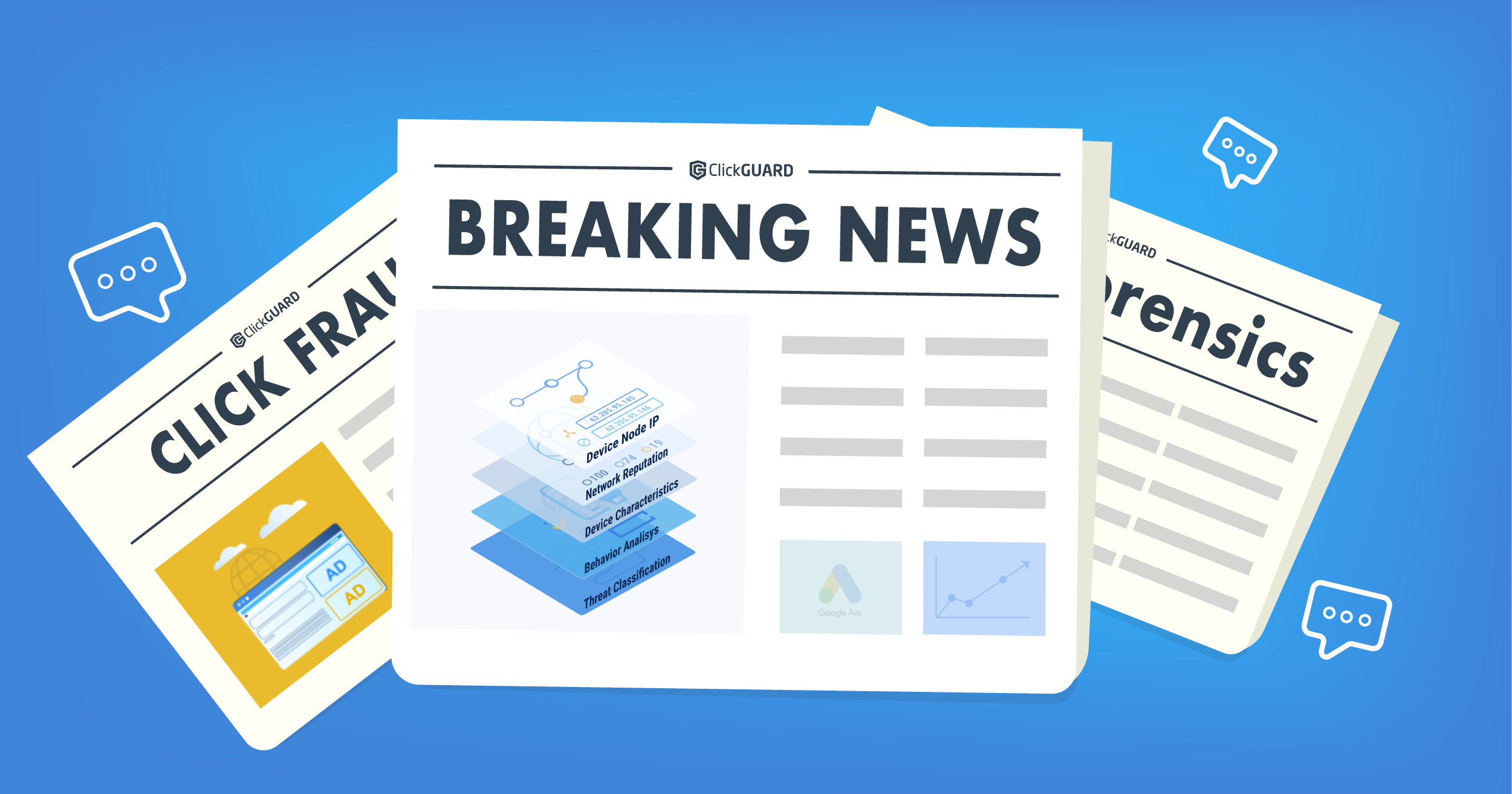 In September, a whistleblower  named Frances Haugen exposed Facebook (now Meta) for user privacy violations, as well as for the negative effects the platform has on children, particularly teenagers who use Instagram. While Haugen has not not pursued legal action herself, she has paved the way for others to do so. As a result of these accusations, Ohio sued meta in a lawsuit filed in 2021.

More specifically, in a press release dated mid-November, Ohio’s Attorney General, Dave Yost, filed a lawsuit against Meta for “misleading the public on how it controlled its proprietary algorithm all in an effort to boost its stock and deceive shareholders.”

This is not the first time Yost has filed a complaint against Meta - in May, he and 43 other attorneys sent Zuckerberg a letter urging the tech magnate to halt production on an Instagram app for kids.

What are the Main Meta Whistleblower Accusations?

The accusations against Meta mainly had to do with the harm the platform causes both on and offline. The whistleblower claimed that Facebook put profits over people, while neglecting to protect teenagers from the damaging algorithm that allegedly incited real world violence.

Other accusations include misinformation, hate speech, and foreign interference in elections, which Zuckerburg ultimately took responsibility for in 2018.

Haugen, the whistleblower, also brought up disturbing claims regarding Meta’s impact on teenagers. Instagram, the photo sharing app owned by Meta, was proven to be detrimental to teenagers’ mental health. She cites studies done in the UK that show that girls suffer from suicidal thoughts after using the platform, and that teens who have eating disorders had their conditions worsened by using Instagram as well.

The lawsuit, which was filed in the Northern District of California (probably due to Meta’s headquarters being located in Menlo Park near Palo Alto), alleges that Meta violated federal securities laws regarding the negative effects the whistleblower outlined in her testimony before the Senate.

The lawsuit further alleges that Meta violated “federal securities laws by purposely misleading the public about the negative effects its products have on the health and well-being of children.” Yost also further says that company officials, and Zuckerberg himself, knew that they were making false statements. Yost goes on to accuse Meta of “creating misery and divisiveness for profit,” even alleging that this was done out of greed rather than a commitment to data security and privacy, as Meta previously stated.

Ohio’s lawsuit also explains how Haugen’s testimony devalued Meta’s stock by roughly $54.08 per share, costing investors $100 billion. Yost also alleges that Meta purposefully and knowingly deceived these shareholders by denying responsibility for Haugen’s claims. The lawsuit seeks to recover the value of the stocks that were lost, but money isn’t Ohio’s main priority. Yost and his team also demanded that Meta make significant changes to ensure that “it does not mislead the public about its internal practices.”

Meta, of course, pledges to fight this lawsuit.

This lawsuit does not come as a shock to those who have been following Meta’s journey since the whistleblower’s accusations. What remains to be seen is the success of these lawsuits - will Meta change their practices to protect the public like they claim, or will they continue their business practices as they have until now? And what is the public’s reaction to the accusations and lawsuits? Will users support Zuckerberg or take the whistleblower’s side? So far, it remains to be seen.