Should Users Delete Chrome on Windows 10? 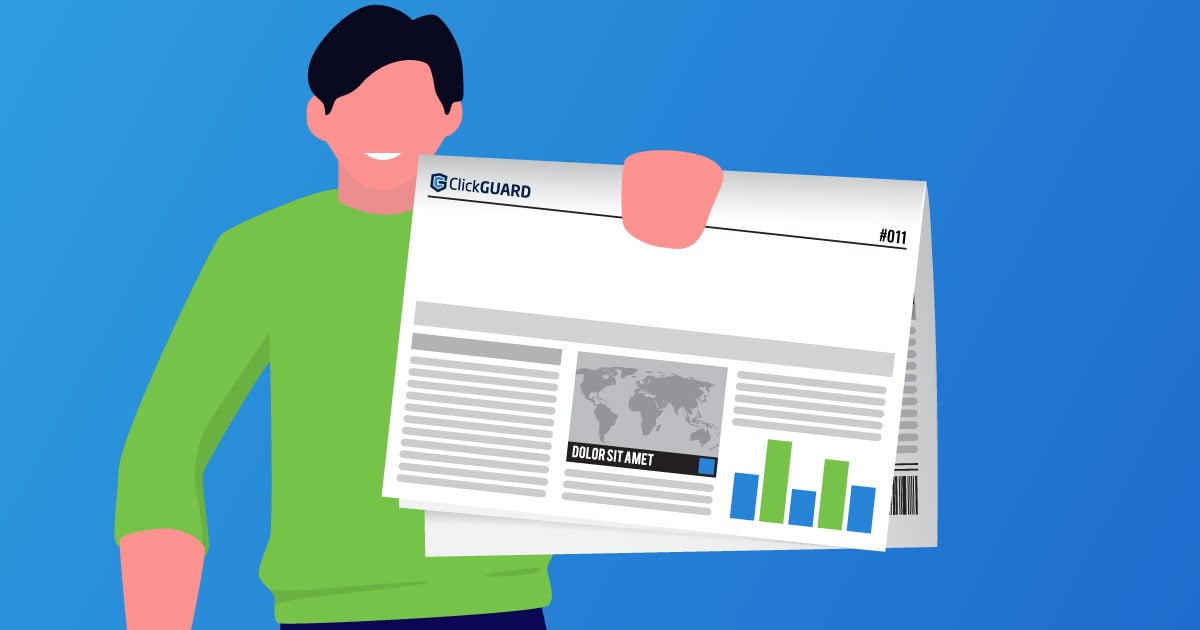 As we previously reported, Google is planning to phase out third-party cookies due to privacy concerns. In response to this elimination of vital data collection, Google announced a new way for marketers to track user data, called the FLOC, or the Federated Learning of Cohorts. This is a way of collecting data in a broader sense - users are grouped into cohorts based on shared interests and web activity. In this way, user data is said to be more anonymous. But is this actually the case? New research suggests that the FLOC isn’t actually as secure as Google likes to think it is. And in the age of tracking permissions and user privacy concerns, the lack of security has people - customers and markets alike - wondering if they should delete Google Chrome altogether.

The FLOC is a part of Google’s “Privacy Sandbox,” which is Google’s new alternative way of tracking user data without the use of third-party cookies or other methods of “traditional” tracking. The Privacy Sandbox boasts that there will not only be improvements to user privacy, but also changes in the way marketers advertise, fraud detection, and limited data collection, which aims to keep user data anonymous.

Though this sounds like it would solve data privacy issues that concern a growing number of users, the FLOC has actually come under fire from both cybersecurity specialists and non-profits data privacy lobbyists alike.

This is largely due to the issues surrounding FLOC’s cohort designation. Each cohort comes with a cohort ID that is made available via Javascript, but Google hasn’t specified whether these IDs will be shared with anybody, or who can access them. The idea that data brokers could then add cohort IDs to other data collected on their users, such as IP addresses or browser identities, has made individuals wary about the possibility that these IDs will betray sensitive demographic information.

Though this might sound good for marketers, it also makes users wary about having their information out there. It’s no longer the user’s decision - usually, websites will ask if a user would like to implement the use of cookies, but FLOC doesn’t give users the opportunity to opt-out or not, which makes it very problematic with regards to user privacy and the amount of data that users choose to share.

FLOC is also being criticized due to its weekly recalculations. By using the data from the previous week’s browsing, this poses a challenge to marketers - if their data is always changing and if users can be grouped differently every week, it becomes impossible to have a consistent audience to market to. FLOCs make it difficult to track long-term trends, which reduces a marketer’s understanding of how users behave over time.

Is Deleting Chrome a solution?

Many users are deleting Chrome and moving to other web browsers, such as Safari and Mozilla Firefox, in protest of Google Chrome’s tracking policies. Safari and Firefox have already gotten rid of third-party cookies and there doesn’t seem to be any backlash regarding privacy issues, especially since Apple now asks its users whether they want to opt-in or out of data tracking.

Is deleting Google Chrome the solution? If you’re a marketer who depends on Google Ads to run your business, or if you have a Chromebook, it might be difficult to think about parting with Chrome despite its privacy issues. If you do choose to delete Chrome, you could be missing out on features that Safari and Firefox don’t have, such as the implementation of Chrome extension, Chrome’s easy to use UI, and its compatibility with developer tools.

Should you delete your browser? It completely depends. Google Chrome needs much more transparency with what it does with our data, who gets to look at it, and who it’s shared with. Though Google presents itself as a frontrunner in the data privacy space, there is a distinct lack of accountability with regards to data privacy policies - something that other browsers have already implemented.

At the end of the day, the choice is yours. Your data is your business, and we hope that Google begins to take user privacy more seriously, instead of trying to fix something that’s not broken.