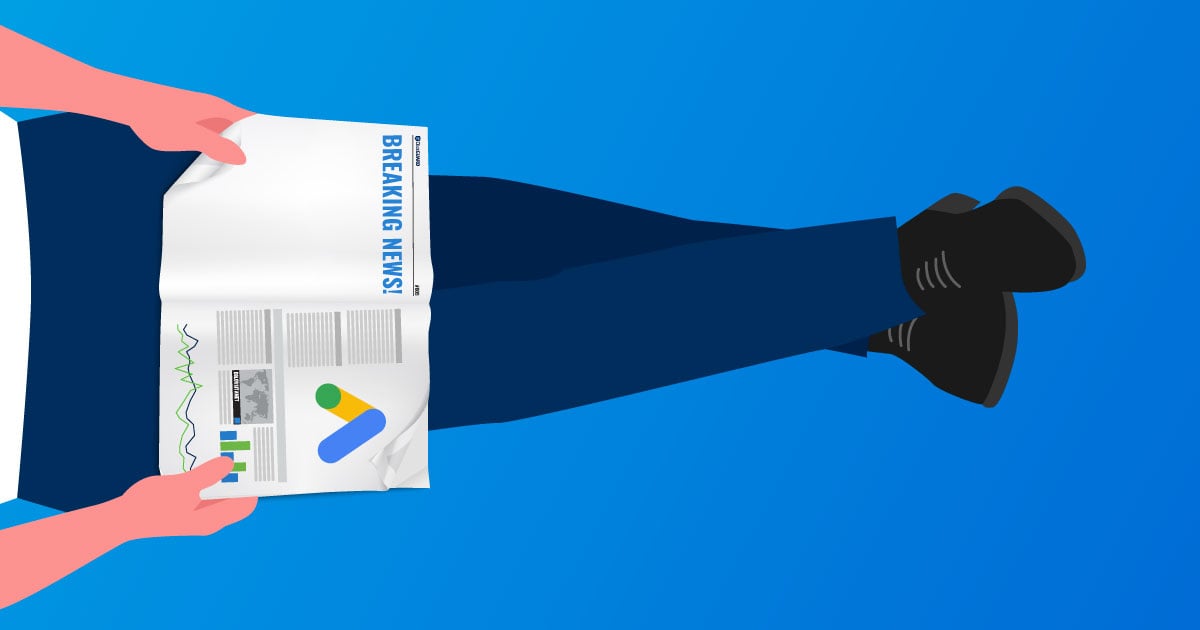 With over 5.6 billion searches happening on Google each day, it’s no wonder that paid search is increasing in popularity (and not just on Google, but on other search engines and ad platforms too) as brands seek more exposure and traffic.

A Paid Search strategy is enticing to pretty much every business. After all, who doesn’t want to make sure their business can grow based directly on ad spend? In an ideal SEM world, a certain ad spend should equal a quantity of revenue, leads, or business opportunity.

Unfortunately, that is not always the case, as ad platforms gain more and more control over paid mediums, marketers are frequently left baffled and often underwhelmed by the results of their campaigns.

Are the magical “AI-driven” bidding platforms, automation, and rising cost per click becoming too much to control?

The Popularity of Ad Platforms

As far as browsers go, Google once again dominates the market on both mobile and desktop browsers. Google’s browser dominance is prominent on Android phones, with 37.33% of users accessing Google from there, and chrome for desktop (no matter the operating system) comes in second place with 21.44%.

Google’s domination as the most popular search engine makes it a prime platform for ads. And Google knows this, which is why it profits so heavily off of paid search. But does Google have too much control over the pay-per-click system? Some marketers think so.

Why Do Ad Platforms Have So Much Control?

Ad platforms have so much control over paid search because of their intimate control over bidding, data, cookies, and pretty much (almost) all elements and moving parts of the advertising process. To a point, this makes sense. But sometimes, advertisers feel things are being pushed too far.

Google, in particular, is guilty of this - with strict controls over bidding and the eradication of third party cookies, Google uses a combination of these features as a way to edge out the “potential competition”  and continue to stay in top position with no real competitors

When it comes to bidding, for example, Google Ads almost fully controls the bidding system with its Google Smart Campaigns and their infamous Bidding Controls. Though bidding is a staple when it comes to Ads, it might not be as effective anymore due to the removal of CPC protections. Where, at one time, using the perfect keyword might land you on the first page of Google, keywords and where your ad lands on Google’s algorithm depends on how much you bid. If you’re not number one, you’re last.

Google Ads has attempted to mitigate this through the Auction Insight feature on Google Ads, which allows you to see if you are being outbid, and how many other advertisers are bidding for the same keywords. This type of competition can be dangerous, because rival companies or even worse, the platform itself, can drive up bids just to get you to overspend your ad budget.

Are ad platforms gaining too much control over paid search? It sure seems that way. Google, especially, seems to be guilty of this through the domination of the bidding system, through data manipulation, and through the use of cookies.

Though there doesn’t seem to be much we can do to stop Google’s internet domination, data transparency and optional automation are the way forward. The way our personal data is used, who it’s shared with, what automation we desire, and how it helps companies will always be an important factor in protecting advertisers' interests and serving the PPC community in an ethical manner.

November 19, 2021 by Jason Pittock | 5 min reading time
On November 10, 2021, the mastermind behind the Methbot scheme, Aleksandr Zhukov was sentenced to…