Is Google's Voice Assistant Getting Better? 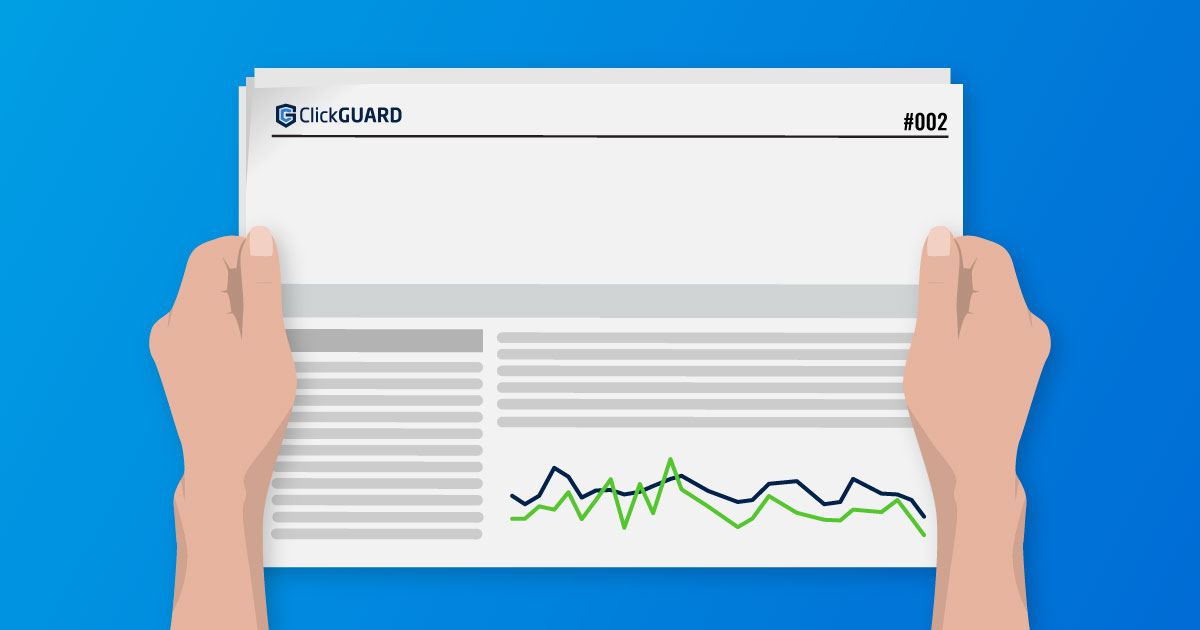 According to some people, yes! Customers who value voice assistants such as Alexa, Siri, Cortana, and Google Assistant (why doesn’t Google Assistant have a cool name?) believe that voice control streamlines and simplifies processes that might otherwise be difficult, such as working hands-free, keeping up with the daily news, and commanding your smart home.

Though this seems like a great way to boost your at-home electronic ecosystem, privacy concerns seem to be getting on more people’s lips when it comes to voice assistants. So, with the new (and improved) Google Voice Assistants, such concerns might soon become even more poignant.

Apple revolutionized voice assistance in 2011 with the introduction of Siri. Since then, Microsoft has followed suit with Cortana, and even Amazon got involved with voice assistance with Alexa. Google was the last one to join the AI game, with the release of Google Voice Assistance in 2016. Since then, Siri and Alexa have become household names and Google Home has become a great method of home security. That isn’t to say that Google’s Voice Assistant is lacking, however.

These voice assistants are also constantly progressing - Google, Amazon, Microsoft, and Apple have computed to make their AIs the absolute best, including adding features for those who are speech disabled.

While the voice assistants on the market definitely help customers, issues regarding privacy are at the forefront of customers’ minds. For instance, rumors spread that Siri and Alexa were listening in to everyday conversations, especially when not prompted. If Siri and Alexa can listen to conversations when not prompted, or if they can listen to conversations that their owners aren’t aware of, is anything really private? Even if these devices are turned off, how much privacy do owners actually have?

Will Privacy Concerns Be Enhanced by the New Voice Assistant?

Privacy concerns have always been at the forefront of consumer minds, and therefore it is no surprise that voice assistants have inspired an abundance of lawsuits. For instance, Lopez v. Apple was a landmark case that many think of when they think of artificial intelligence “listening” in. Lopez alleged that Siri’s interception of speech, especially when unprompted, is a violation of privacy. Lopez and others (making this a class action lawsuit), also allege that Apple discloses these conversations to third-party contractors, which they allege is a violation of the California Invasion of Privacy Act.

Although this lawsuit was dismissed due to lack of evidence, Alexa has also been accused of “listening” to private conversations and infringing on the right to privacy. Though Amazon disputes these claims, user data getting compromised has been a concern to technology users.

Is Google Going in the Right Direction with Their Voice Assistant?

Google’s Voice Assistant has embraced the competition, boasting a 25% decrease in the number of errors that occur when using the product. In an effort to get a leg up on the competition, Google also analyzes voices in videos - captions now appear on screen, which is great for hearing disabled people. Furthermore, these captions are loaded directly onto the phone, rather than saving it to a cloud service.

This is good news for privacy buffs - with nothing saved or backed up, this means that conversations, text-to-speech, and captions are now more private than cloud-based services.

Google is also trying to prove that privacy is at the forefront of their company, as the company unveiled a redesign of privacy settings, which allow for an “incognito mode” that is truly incognito. Activity - such as where you go, what you do, and who you interact with - can also be paused as a result of Google's commitment to data privacy.
At the end of the day, Google Voice Assistant can be a great way to enhance your marketing strategy while keeping users safe. For instance, you have the flexibility to advertise via video without having to pay for a transcriber. This makes it easy to correct captions, especially with a video script. Plus, Google Voice Assistant can be used in tandem with your ad campaign. You can ensure that when people use Google Voice Assistant, your content will be the first to come up. Intertwining it with Google Ads is also slowly becoming a possibility, giving marketers more and more opportunities to maximize their ROAS.