Ad Fraud Benchmarks You Need to Know in 2022 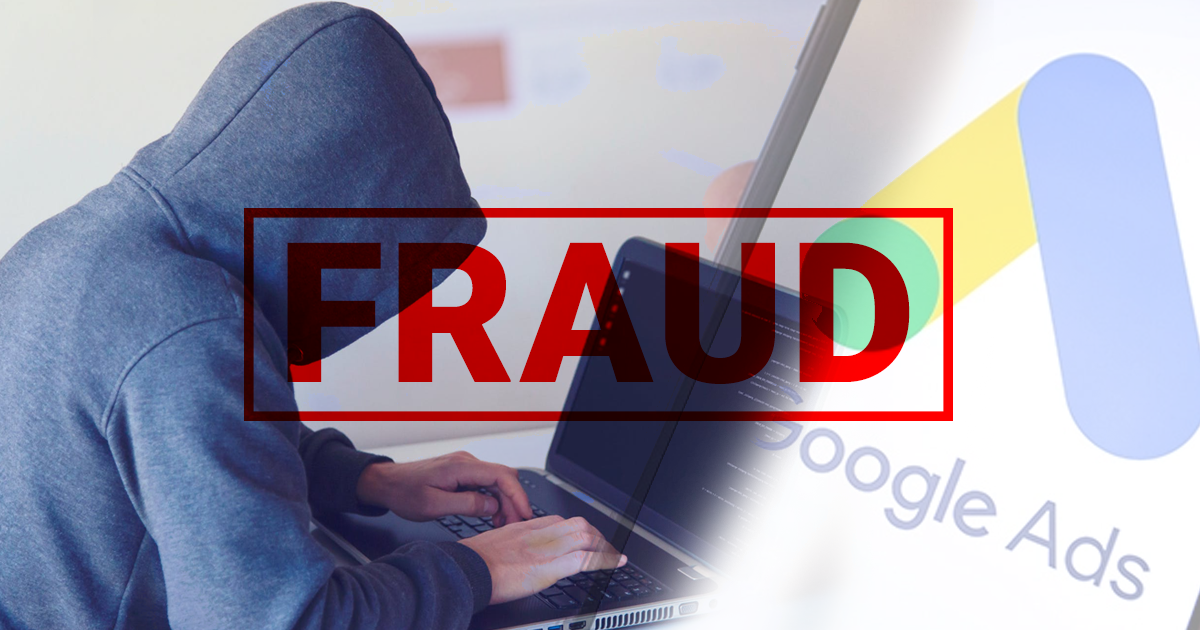 To say the last couple of years has been a rollercoaster would be an understatement. Changes we’ve all seen and experienced across multiple industries are reflected in ad fraud benchmarks as well.

Read on to find out more about the most recent ad fraud benchmarks & statistics every marketer should know in 2022.

To understand why fighting ad fraud should be a priority for your business in 2022 and beyond, we first need to look at the rich world of digital advertising.

It's no secret that many marketers drive businesses by investing in complex digital strategies. These often include several kinds of digital advertising - social media ads, Amazon Ads, Google Ads, etc.

Here is why digital advertising is worth the effort:

On a global level, companies are increasingly investing more in paid advertising year after year. As consumers turn to online sources for researching and purchasing products and services, digital advertising is also increasing.

When it comes to digital advertising tools, Google Ads are a huge source of growth for businesses. Google still offers a highly efficient and popular advertising platform.

Ad Fraud Benchmarks You Need To Know In 2022

The other side of the digital advertising coin is a dark one. As online purchases and online advertising are growing, so is digital ad fraud. The COVID-19 pandemic, for example, has accelerated the adoption of both online tools and e-commerce.

According to McKinsey, online retail-related spending has risen 30% since pre-pandemic times. This rise in consumer spending can be correlated with more opportunities for deploying ad fraud.

Where money is spent, money can be stolen. Digital ad fraud poses a great financial risk to businesses. Here are some ad fraud benchmarks that highlight this threat:

Ad fraud affects industries differently. Some industries are more targeted than others. For example, the financial and education sectors seem to be most targeted, as shown by these different ad fraud benchmarks:

Needless to say, smartphones have become commodities. And with so many people connecting to the internet via mobile devices, mobile ad fraud is also on the rise.

People use social media for researching products and companies, but also for making purchases. At the same time, businesses are investing in social media ads to reach potential consumers. As everybody is “social” these days, social media offers a rich terrain for fraudulent activities.

Ad Fraud Across The World

Digital ad fraud affects businesses all around, in various degrees. While some markets are more “mature” in identifying and stopping click fraud, some still have many issues to tackle.

How Does Ad Fraud Work, Exactly?

Digital ad fraud is a term used to describe a combination of tactics used by cybercriminals to steal advertising budgets through fake clicks, fake traffic, or fake content. This has the effect of stopping digital ads from being delivered to intended audiences or ad spaces.

Ad fraud hurts not only advertisers but also publishers, by driving down the ROAS and decreasing the overall value of ads.

We know marketers love data. And it is only fair to want to base your marketing decisions on reliable metrics and benchmarks. When it comes to ad fraud, however, we are talking about a fast-paced environment and you should treat it as such.

Keep in mind that fraudsters are constantly adapting their fraudulent schemes, even faster than marketers, publishers and advertising networks can fight them. While invalid and non-human traffic is definitely something to look into in order to understand how your business is affected by click fraud, there are various aspects to be considered.

Digital marketing efforts can also be affected by issues such as viewability, ad blockers, bad targeting, and frequency caps. While the last two fall into the marketer’s responsibility to optimize, issues like viewability and ad blockers tend to leave many marketers in the dark.

Being aware of existing ad fraud benchmarks can help you plan and optimize your digital campaigns better. At the same time, you might take them as an incentive on introducing a “fight” against ad fraud in your marketing plan. After all, this is costly global phenomenon costly one – fortunately, though, not one that can’t be defeated at all. Read more about post-click analysis on our page to educate yourself on how to fight click fraud in a sustainable, realistic, and scalable way.