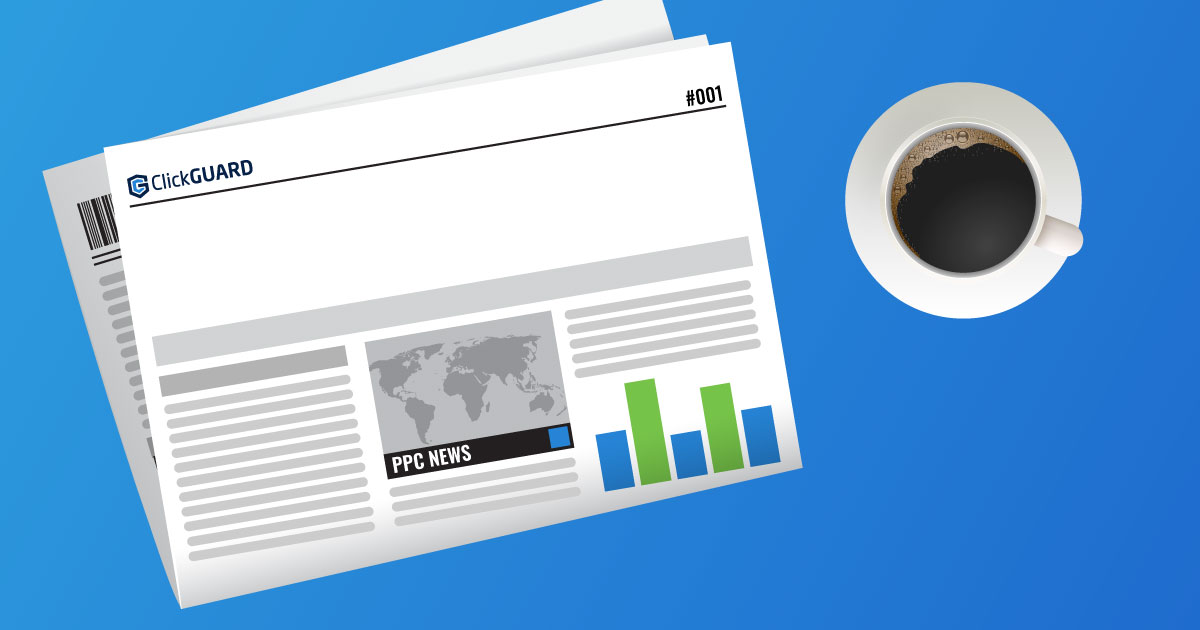 Since then, there has been a massive amount of interest in Facebook, prompting some users to speculate that Facebook’s name change to Meta was a decision influenced by the whistleblower’s claims. Of course, Mark Zuckerberg renounces this theory, but it leaves users with a lot of questions regarding the platform moving forward. Who was the Facebook whistleblower? What exactly did they claim? And what is Facebook going to do about it?

In late September 2021, The Wall Street Journal published The Facebook Files, which were leaked by an anonymous source. These files outlined several ways in which Facebook is actively harming individuals both on and off the platform. This leak created a media frenzy - news outlets everywhere started reporting on these documents and everyone was curious to know who was behind these files.

In early October, the anonymous source revealed herself - ex-Facebook employee, Frances Haugen, was behind the Facebook Files. After an interview on 60 Minutes, she brought her allegations to court, testifying at a hearing before the Senate Commerce, Science, and Transportation Subcommittee on Consumer Protection, Product Safety, and Data Security at Capitol Hill.

As an ex-data scientist for the tech magnate, Haugen claimed that Facebook valued profit over user safety, especially when it comes to the privacy of users under eighteen years of age. Haugen also claimed that Facebook was a threat to society because hate speech on the platform has resulted in real-world violence.

Of course, this isn’t the first time Facebook has come under fire (such as when Facebook came under fire for misinformation that allegedly led to Trump’s election in 2016). Back then, Mark Zuckerberg even testified before the Senate Judiciary and Commerce committee in early 2018, wherein he took responsibility for the misinformation, hate speech, and even foreign interference in elections.

With all of this controversy, it’s no wonder that someone, especially an ex-employee, was ready to spill the beans.

In her testimony, Haugen states that Facebook requires congressional intervention because “the company’s leadership knows ways to make Facebook and Instagram safer and won’t make the necessary changes because they have put their immense profits before people.”

Haugen further states that Facebook picks and chooses what information people see, which changes their perception of reality. The radicalization and politicization on the platform affect everyone, regardless of whether they have a Facebook account or not.

Haugen goes on to state that Facebook has no real oversight over its algorithm, which its Oversight Board doesn’t even understand fully. Facebook personalizes your feed, but won’t tell you how, which Haugen says “keeps the eyes of researchers and regulators from understanding the true dynamics of the system.”

It’s worrying that Haugen, a data analyst, is making these claims. If it’s impossible for her to regulate data and tweak the algorithm, just how safe is user information in the hands of the tech giant? She goes on to state that there is no way to independently assess Facebook’s marketing message - instead, users and even employees have to have blind faith in a company that lacks transparency.

Haugen also disparages Facebook’s role in the January 6 attack that took place at the Capitol, threatening the lives of elected officials. She took these allegations further by filing eight complaints with the Securities and Exchange Commission, which focused on the way in which organizers of the Capitol attack used the platform to plan and instigate the attack, and how Facebook lacks the ability to regulate hate speech.

Other claims have to do with Instagram, a photo-sharing app that is owned by Facebook. Despite age regulations on the platform, which restrict users under the age of 13 to sign up for an account, there is no real way to vet which users are adults and which users are lying about their ages. Furthermore, Haugen has accused Instagram of being detrimental to teenagers’ mental health. She cited a study done in the UK, in which 13.5% of girls in the United Kingdom suffer from suicidal thoughts after using the platform. Another study also claimed that 17% of teenage girls reported that their eating disorders have gotten worse from using Instagram.

The Wall Street Journal has also published research entitled The Facebook Files, which comes straight from Facebook itself, thanks to Haugen. In these files, it can clearly be seen that Facebook and Instagram are having a negative effect on teenagers’ mental health.

Facebook was not happy about this information getting leaked. In fact, Facebook executives are even alleging that Haugen broke the law. Allegedly, the documents that were leaked in The Facebook Files were “stolen.”

Though there are whistleblower protections in place, they do not protect against revealing corporate secrets to the media, according to AP.

Haugen also runs the risk of damaging her professional career - other companies might not hire her since she revealed company information, and being in the public eye could lead to personal attacks on her character.

As for Facebook, the company says that they have been “misrepresented.” Zuckerberg even made a public Facebook post in which he addressed the allegations, claiming that “a false picture of the company is being painted.” Zuckerberg goes on to defend Facebook, stating that the platform cares about issues such as safety, mental health, and well being. The CEO rebukes statements Haugen made, citing that the company has an “industry-leading research program” that helps Facebook understand the sensitive issues being addressed. Zuckerberg also mentions that Facebook does have programs put in place to block hate speech, namely a whole team of people dedicated to filtering out harmful content.

Zuckerberg also had much to say about Haugen’s allegations that Facebook harms kids. He acknowledges that a majority of young people use social media platforms and details the ways in which Facebook is trying to accommodate young users, such as Messenger Kids, which is more kid-friendly than regular Messenger. He also stated that Instagram helps kids feel less lonely, instead of contributing to issues they might have, though he does acknowledge that parental controls on Instagram might not be the best solution.

As far as Facebook suing Haugen, it’s a very real possibility. Facebook could claim that Haugen broke her non-disclosure agreement and take her to court. However, Facebook’s Head of Global Safety reported that they would not go after someone who has testified before Congress. Facebook also faces the ramifications of suing a whistleblower. What kind of message does that send to other employees who felt empowered by Haugen’s testimony and want to come forward? How will suing Haugen affect other potential dissatisfied employees? Is this Facebook’s way of saying that it won’t tolerate whistleblowers?

Will the issues made public by the Facebook whistleblower be addressed? Who knows? Will Facebook be investigated for these data privacy violations? Again, who knows? With everything up in the air right now, as the testimony before Congress has been so recent, we don’t know what’s going to happen to Zuckerberg and the tech platform. All we know is that the documents have been leaked, and Facebook is not even by far the only tech giant to be accused of data privacy-related issues (Google and Amazon have faced similar legal matters in the past as well).

Will regulation and improved consumer education on data privacy change anything, in the end?

Only time will tell.