Invalid Clicks in Google Ads: What Are They and How to Stop Them 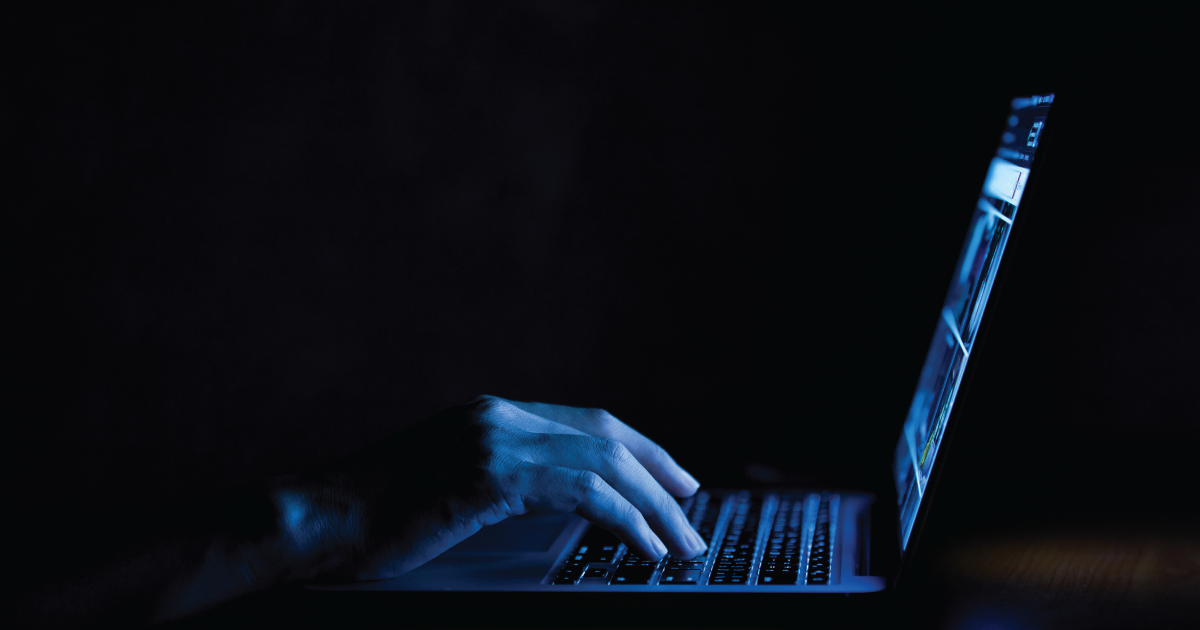 Click fraud and invalid clicks in Google Ads are a very serious issue. Statistics show that ad fraud will cost advertisers $19 billion in 2018. This means advertisers are expected to lose $51 million a day due to PPC invalid clicks. This is something that marketers are worried about. As much as 78% of advertisers reported that they're concerned with invalid ad clicks and bot traffic.

If you’re running an ad campaign on Google, invalid clicks will eat your budget if you don’t take timely precautionary measures. But before you do that, you need to understand what invalid clicks are.

What are invalid clicks in Google ads?

Invalid clicks or click fraud is a technique used to send or generate false, illegitimate clicks on a PPC campaign. Google defines invalid clicks as:

“Clicks on ads that Google considers to be illegitimate, such as unintentional clicks or clicks resulting from malicious software.”

There are two ways you can get invalid clicks to your AdWords campaign.

1. Your competitor can use a bot or a software to send heaps of invalid clicks to your ads to exhaust budget and ruin your campaign. As much as 56% of overall website traffic is generated by bots which makes them a serious threat to your Google ads.

2. Publishers (or website owners where your ads are displayed) might click ads to generate revenue. Google is very strict about how it deals with invalid clicks especially clicks by publishers on their own ads.

If publishers don’t follow Google’s guidelines, their accounts are banned and the money is refunded to the advertiser. Idris Sami, for instance, lost $46K from his AdSense account for violations and advertisers were refunded.

So the good news is: Google tries to protect its advertisers and proactively detect and deal with invalid clicks.

But you cannot (and shouldn’t) rely solely on Google to detect invalid clicks, you should do your homework to stop invalid clicks.

In theory at least. Google improves its systems every year in order to identify, blacklist, and stop invalid clicks by using various filters but they also use manual reviews.

According to them, Google uses over 200 automated sophisticated filters, real-time filtering, and an updated blacklist of invalid clicks sources.

However, they are well aware that no filter in this world will be able to keep pace with the creativity of fraudsters, so they have manual processes in detecting invalid clicks such as manual reviews, advanced research to try to be ahead of fraudsters, and manual botnet hunting.

Is all this enough to be safe from invalid clicks in Google Ads?

And that’s exactly why you need to be involved in stopping invalid clicks in Google Ads.

How To Stop Invalid Clicks in Google Ads

Here is a step-by-step process on how to do this:

According to Google, it can charge you for invalid clicks despite having a powerful invalid click detection filter. What does this mean?

It means you should have a robust invalid click detection system in place to detect culprit IPs. Relying on Google is a bad idea.

It is, therefore, recommended to use your own IP tracker tools to audit IPs that pass Google’s filter. It's not at all uncommon to find IPs that are certain IP sources that are sending constant traffic that doesn’t convert. All the IPs that result in no conversion, have a high bounce rate, and spend minimal time on your site are possibly costing you money and therefore require closer inspection.

You can find IPs manually by looking at timestamp and user agent data but it will take a lot of time, so it is best to use an IP tracking tool with an advanced algorithm built in.

Create a list of all the suspicious IP addresses and move to the next step.

Not all the IP addresses that you think are fraudulent are actually fraudulent. This is where most advertisers go wrong.

You should check which network who owns the IP address before you stop receiving traffic from it.

Not all IPs that send heaps of traffic should be excluded. For instance, there are instances where large networks mask device behind proxy servers allowing them to use the same IP and it won’t be a good idea to exclude such IPs.

Here is what you should do.

Inspect the origin of the IP addresses you identified to see who owns an IP address. If it is a proxy server and searches from this IP are different and are naturally distributed, you can exclude the IP from your suspicious list as it's likely not fraudulent, unless you see a clear pattern of it engaging abusive behavior.

All other IP addresses should be retained.

Now is the time to remove IP addresses from your AdWords campaign that are actually engaged in fraudulent tactics. Follow these steps to stop receiving traffic from these IP addresses.

There you go, you won’t receive traffic from these IPs now.

IP exclusion is a continuous process. You should check for fraudulent IPs regularly. If your campaign is being targeted by a competitor, they might use many tools to change IPs.

Stopping invalid clicks in Google gets easier if you know how to deal with IP addresses that send those clicks. At times, tweaking your ad targeting and removing specific geographic locations can also help reduce invalid clicks. Again it can be an endless game of cat and mouse, so if you don’t know the rules of the game, even the best click fraud detection software won’t be of much help.