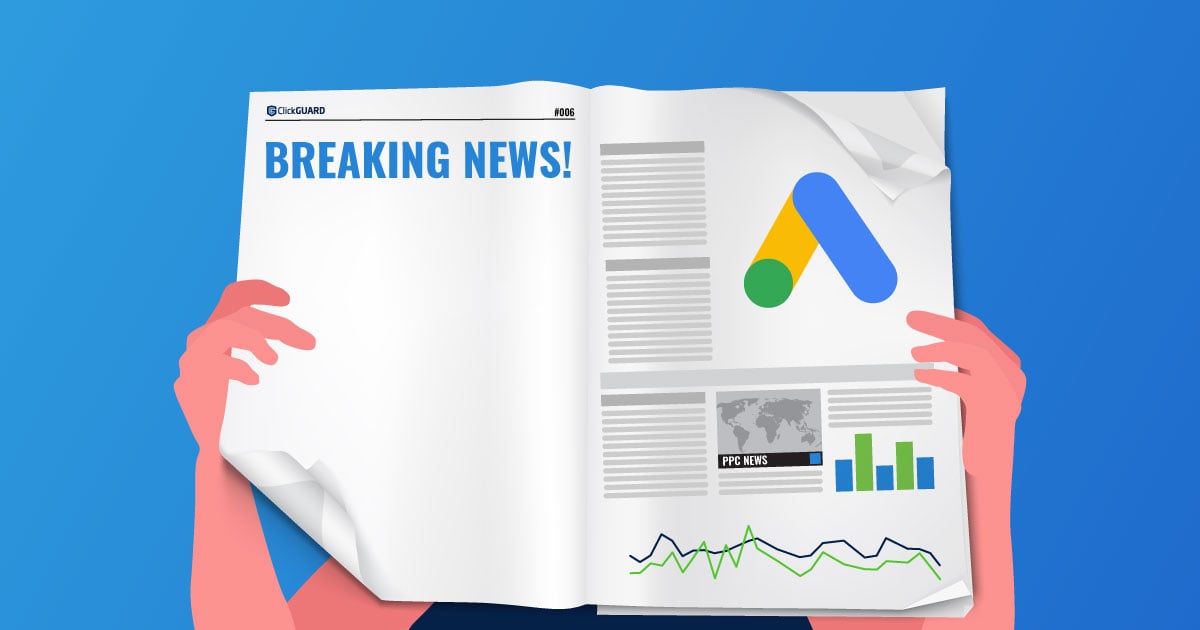 On November 10, 2021, the mastermind behind the Methbot scheme, Aleksandr Zhukov was sentenced to 10 years in prison.

Methbot, a bot farm, was used to illegally generate millions of fictitious ad views across a variety of websites. This resulted in his capture in 2018 after a warrant was put out for his arrest. He fled to Bulgaria in an effort to evade this international warrant, but he was eventually captured and extradited to the United States. A court found him guilty of money laundering, wire fraud, money laundering conspiracy, and fraud conspiracy in May 2021.

Who Is Aleksandr Zhukov?

Aleksandr Zhukov is a Russian Citizen who served as CEO of a company called Media Methane. This was a private corporation that Zhukov owned, with offices in Russia and in Bulgaria. Media Methane was supposed to be an ad agency dedicated to assisting customers with delivering advertisements to internet users. Of course, the entire thing was a front for money laundering, wire fraud, money laundering conspiracy, and fraud conspiracy.

What Did the King of Fraud Do?

Zhukov masterminded the scheme called Methbot, and it was pulled off by a team called Media Methane, who referred to Methbot as “Metan,” the Russian word for methane.

This team used complex computer programming to exploit the digital advertising industry. Though the company seemed like a legitimate ad agency, Zhukov and his team faked both users and the web pages. In order to do this, Zhukov’s team programmed computers from datacenters to load advertisements on fake websites in order to obtain digital advertising revenue.

In 2014, Media Methane had legitimate business arrangements from other (legitimate) advertising networks. According to a United States Superseding Indictment filed in February of 2020, Media Methane received payments in return for placing advertisements on behalf of these networks.

Of course, Zhukov didn’t actually do what he said he would. Instead, “Zhukov and others rented thousands of computer servers located at commercial data centers in the United States and elsewhere, and used those data center computer servers to simulate humans viewing ads on fabricated webpages.”

Instead of these legitimate advertising networks collecting their ad revenue, Zhukov and his team at Media Methane created fake web pages with advertising space that was used to create bids and load advertisements through an automated computer program. All of this did not happen in real life, however - no real humans actually viewed, interacted, or bid on the ads that Zhukov fabricated.

Zhukov researched different domains to fabricate, specifically targeting popular businesses in the United States. This included thousands of American businesses, with a majority of them located in New York.

Media Methane programmed these servers to simulate actual internet users in an effort to deceive SSPs and others in the digital advertising space. This was also used as a way for Zhukov and his team to evade fraud detection software that is used by the marketing/PPC industry.

This scheme was especially devious because Media Methane accounted for every detail - the group of fraudsters “developed programming code that caused the [data center] computer servers to operate an automated browser, click on online advertisements a randomly determined number of times, simulate mouse moving around and scrolling down a webpage, control and monitor video playback, including the length of time the video was watched, and falsely appear to be signed into popular social media services like Facebook.”

Thus, Zhukov created the illusion that real internet users were visiting real web pages, and this was how the scheme was able to be pulled off. Media Methane then solicited bids and falsified billions of ad impressions that affected real companies. Victims of the scheme included companies such as The New York Times, The New York Post, Comcast, Nestle, Purina, and even Time Warner Cable. Each of these companies (and many more) collectively paid over $7 million in advertising fees for fraudulent ad traffic. Zhukov then re-invested some of the proceeds to perpetuate the fraud and conceal his illegal profits by transferring them to offshore, international bank accounts.

Aleksandr Zhukov Was Sentenced to 10 Years in Prison

Zhukov and Media Methane were clever, but they weren’t clever enough. Eventually, their antics caught the attention of WhiteOps (now called Human), which protects against bot attacks.

As we previously reported, WhiteOps was aware of Methbot’s fraudulent activity, but it was difficult to stop, especially since Methbot would update its code every single day to avoid detection.

WhiteOps didn’t have to wait long for Methbot to make a mistake. Zhukov actually ended up exposing his scam and attracting WhiteOps’s attention. After a deal with a customer went wrong, Zhukov retaliated and spammed the customer’s inventory, which generated millions of fraudulent views and ultimately ended with Zhukov getting caught by WhiteOps.

A warrant was put out for Zhukov’s arrest, and he fled to Bulgaria in 2018 in an effort to remain free. He was eventually extradited to New York, and in late May, Zhukov went to trial and was ultimately found guilty of money laundering, wire fraud, money laundering conspiracy, and fraud conspiracy.

Although Zhukov pleaded not guilty, the courts believed the prosecution. Officially, Aleksandr Zhukov was sentenced to 10 years in prison and he was also ordered to pay over three million dollars in forfeiture.

Zhukov’s sentencing comes as a relief to digital marketers everywhere. Fraudsters are being held accountable for the damage they cause, and Zhukov’s Methbot scheme allowed PPC marketers to improve on their click fraud protections. Plus, the fact that Aleksandr Zhukov was sentenced also serves as a warning to others who might want to defraud marketing companies and ad agencies. These scammers are not above the law, and they will be held accountable for their actions.